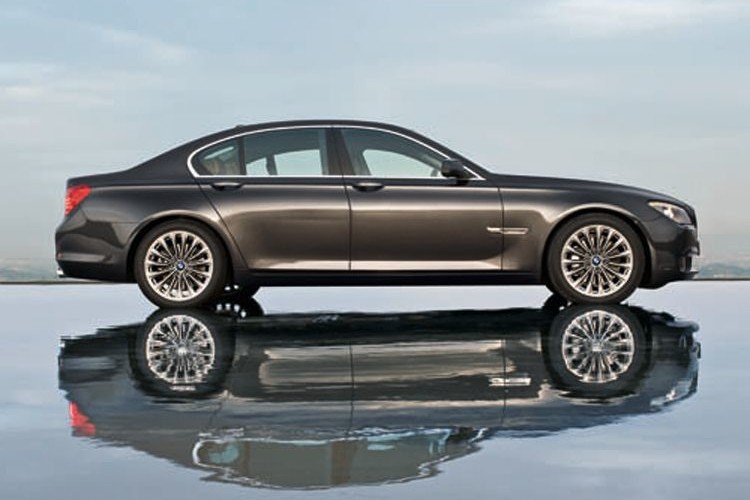 Yesterday we started our second phase of the “Be A  Designer” project with the new BMW 7 Series being in the center of attention. To stat on the same subject, the new 7, we are going to show you a new review of the car, this time published by Motor Trend.

Overall the new BMW 7 Series F01/F02 has been well received by the BMW community and most of the reviews we have seen were quite positive, including ours.
Does Motor Trend share the same feelings?

But let’s take a look at this new review: 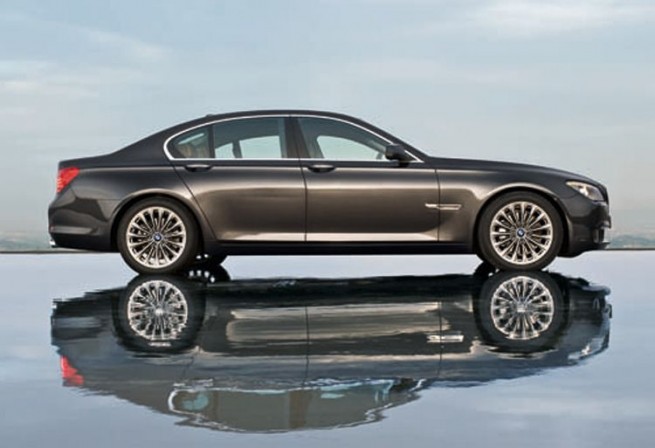 Okay I’ll come right out and admit I’m one of the haters. The iDrive era 7s and I have never gotten along. I’ll be the first to grant that this iDrive is WAY better than the old ones. In fact, there’s quite a lot to like here. The new styling is pleasing from most angles (the nose is maybe a bit blunt from pure profile). The displays are superb. I’m not sure I’ve ever used a better head-up display (it disappears when you wear polarized glasses, but I think there’s no avoiding that). The reverse camera image is higher definition than I can recall seeing in any other recent lux machine.

You can read the full article here, but let’s focus for a moment on their last paragraph:

I suppose the 7 Series may be the best handling of the leviathan luxobarges, but who cares? How much time will owners spend at the limits of adhesion in such a large car? I spent my week trying to shuttle three passengers around in comfort, which I think is more the idea of these whoppers. And the 7 just isn’t great at this task. Between a heavier-than-necessary throttle and possible turbo lag or jerky transmission response, it’s trickier than it should be to waft smoothly and swiftly away from a stop. No, I’d take an S-class today or maybe wait to sample the new Jag XJ. I remain uninterested in the 7.

We’ve come to realize that each car has different “owners”, to some the new 7 was still too soft, even in Comfort, while to others is simply to harsh. Same car, different perception, but it is somewhat expected. As far as the turbo lag….sure, there is tiny lag in there, but it is far from being noticeable by many people and truth is that these turbocharged engines have come a long way.

It’s the new 7 Series the perfect car? No, most likely it isn’t, but as we said before, it’s the best, for now, in that segment. When the new S-Class will come out, a more accurate comparison would be available.