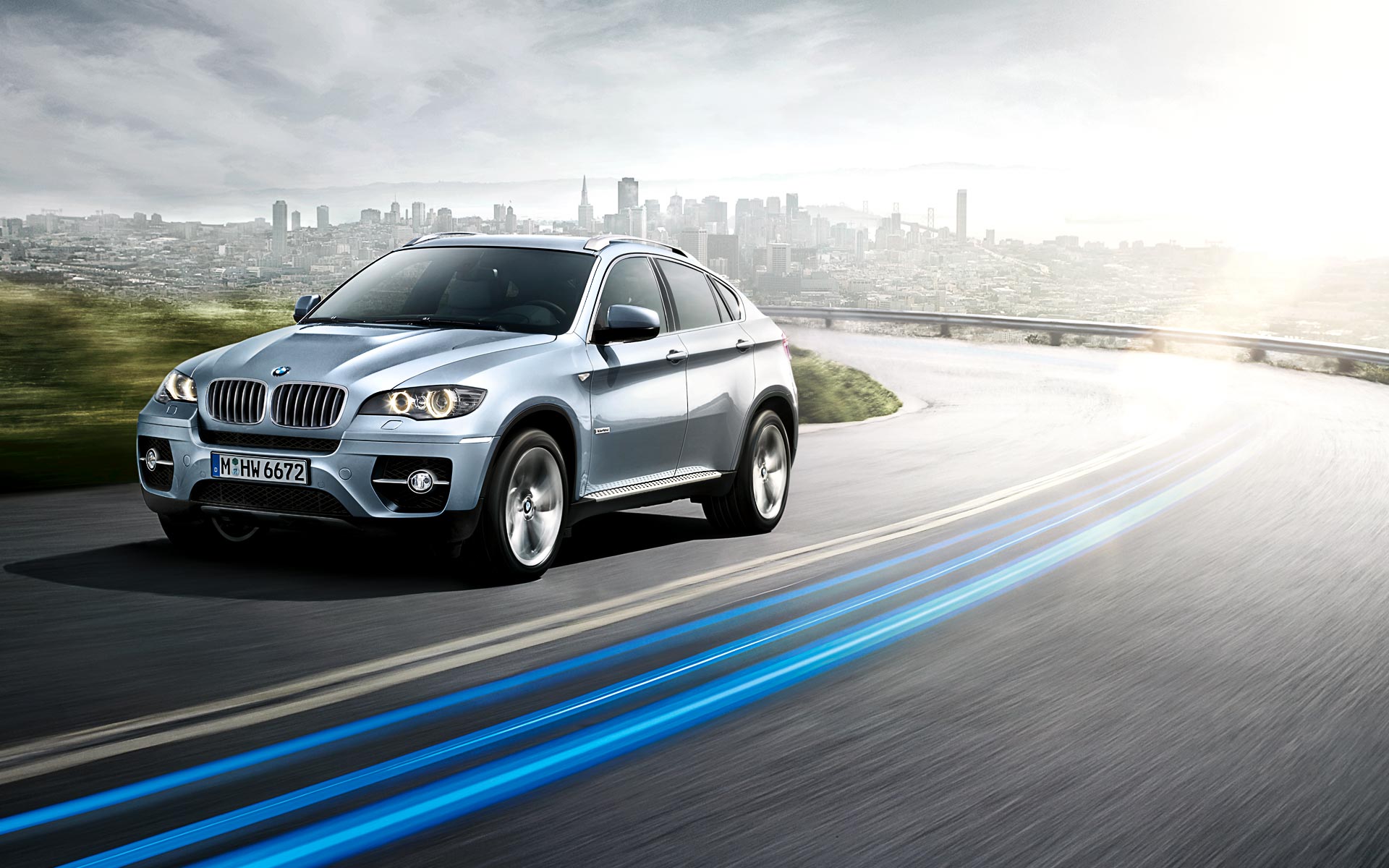 100% ActiveHybrid. 100% Pure Joy. This is the punch line that BMW is using to promote their first hybrid vehicles available for the general consumer.

At least on paper, the two BMW hybrids seem to maintain the sportiness that characterizes the BMW brand while still being more efficient than the standard models. The X6 Hybrid and 7 Hybrid, while share the same core ideas on fuel efficiency, they are still using quite different technologies.

The ActiveHybrid 7 uses a different electric drive setup from the X6 Hybrid and it’s being considered a mild hybrid. BMW ActiveHybrid X6 features a two-mode hybrid system which allows the X6 to run either on its electric motors alone at low speeds, internal combustion or a combination of both. 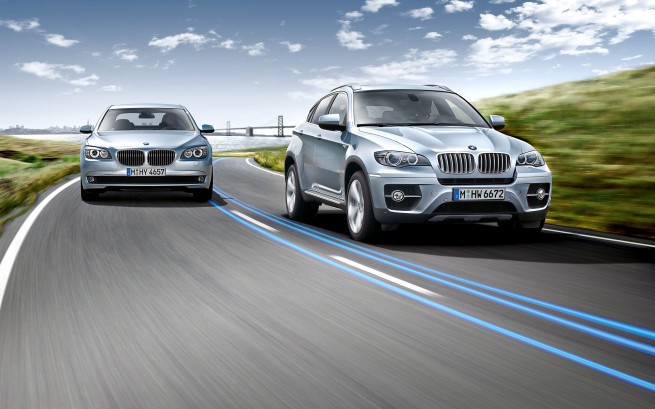 The ActiveHybrid 7 uses its V8 twin-turbo with a 3-phase synchronous electric motor which is positioned between the engine and the torque converter.

If you’re interested in finding out more about the differences between these two hybrids, feel free to check out our previous article.

In the mean time, we’re going to share with you some high quality wallpapers and also some links to the Multimedia interactive websites that focus on these two hybrid models. 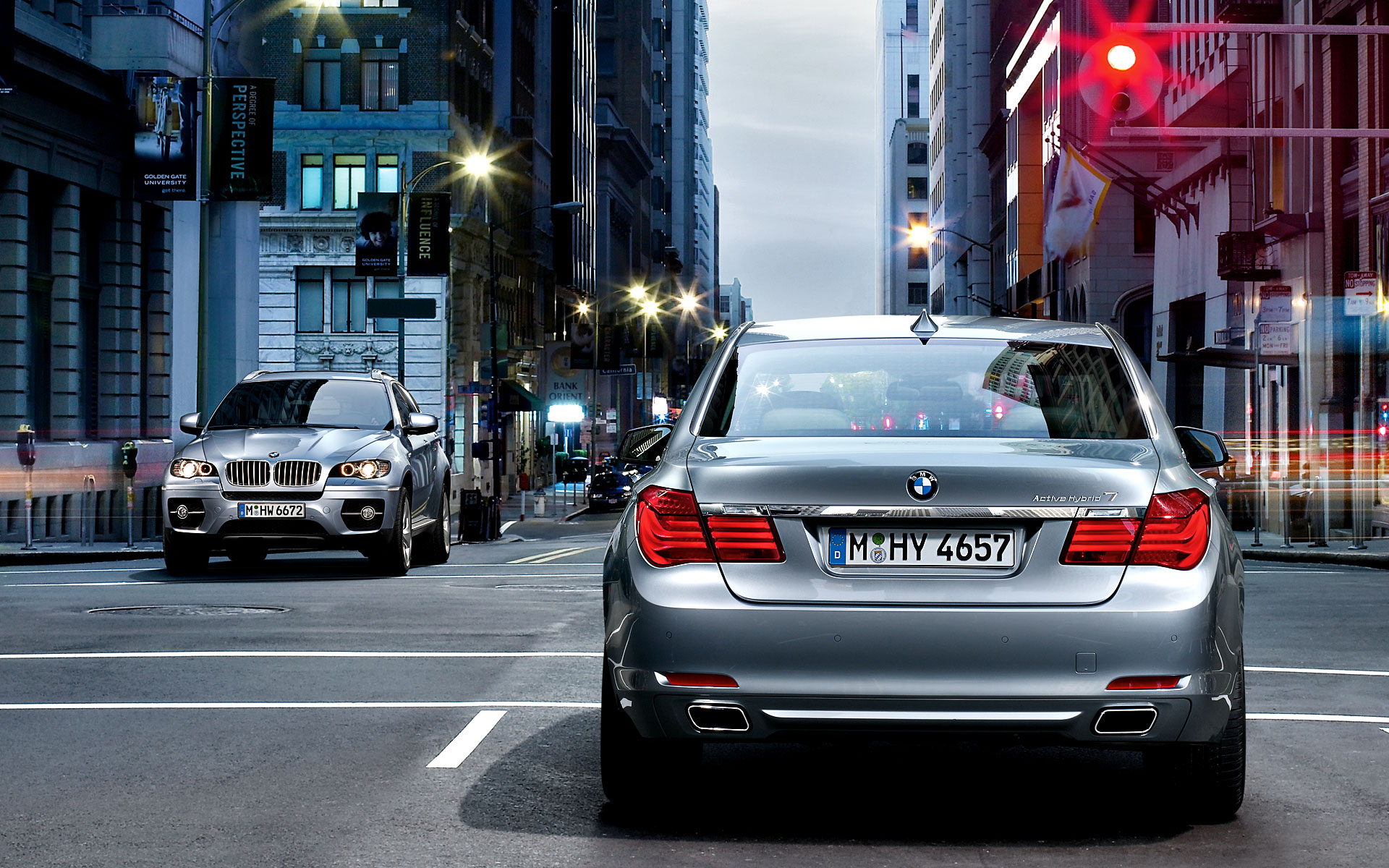 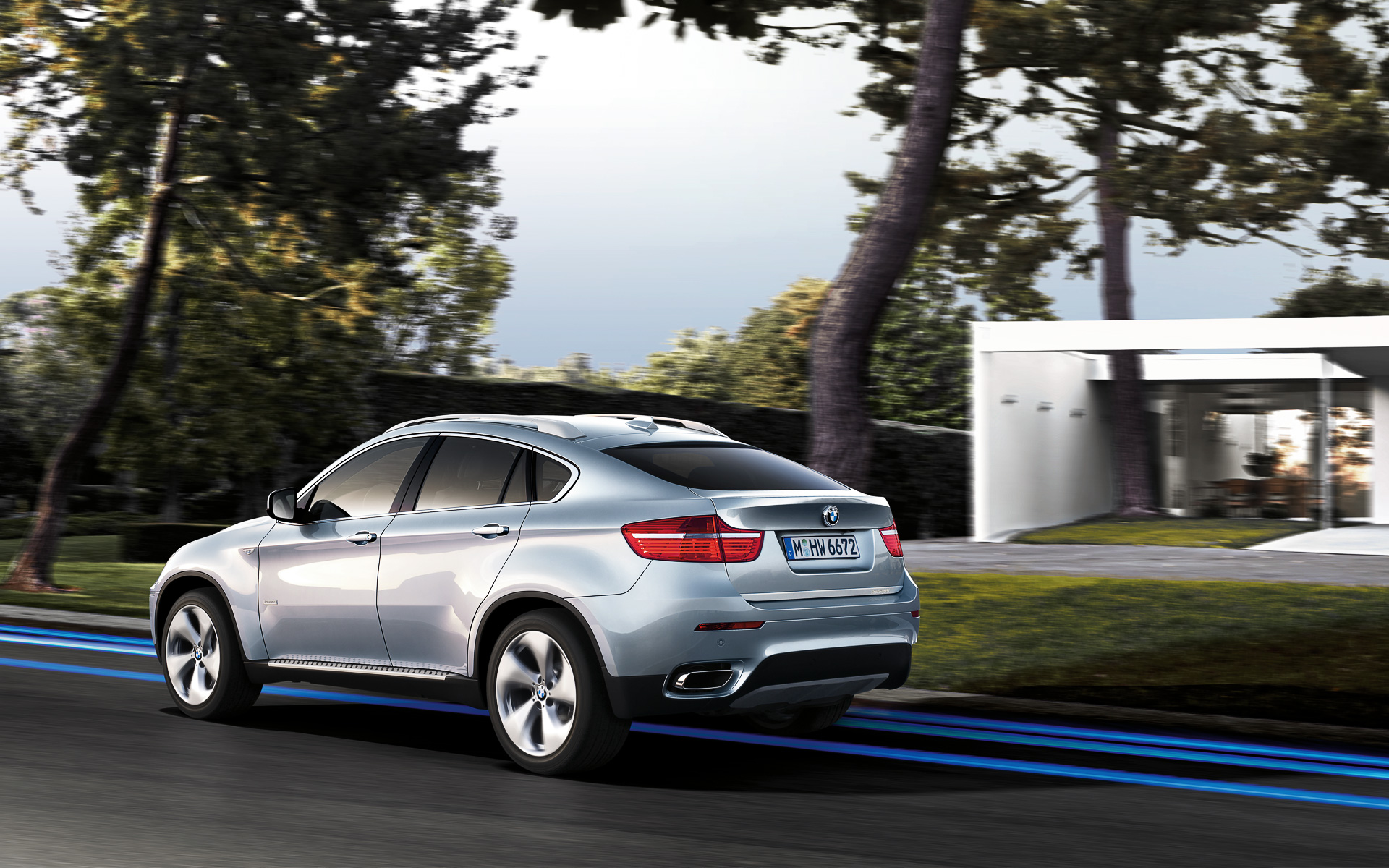 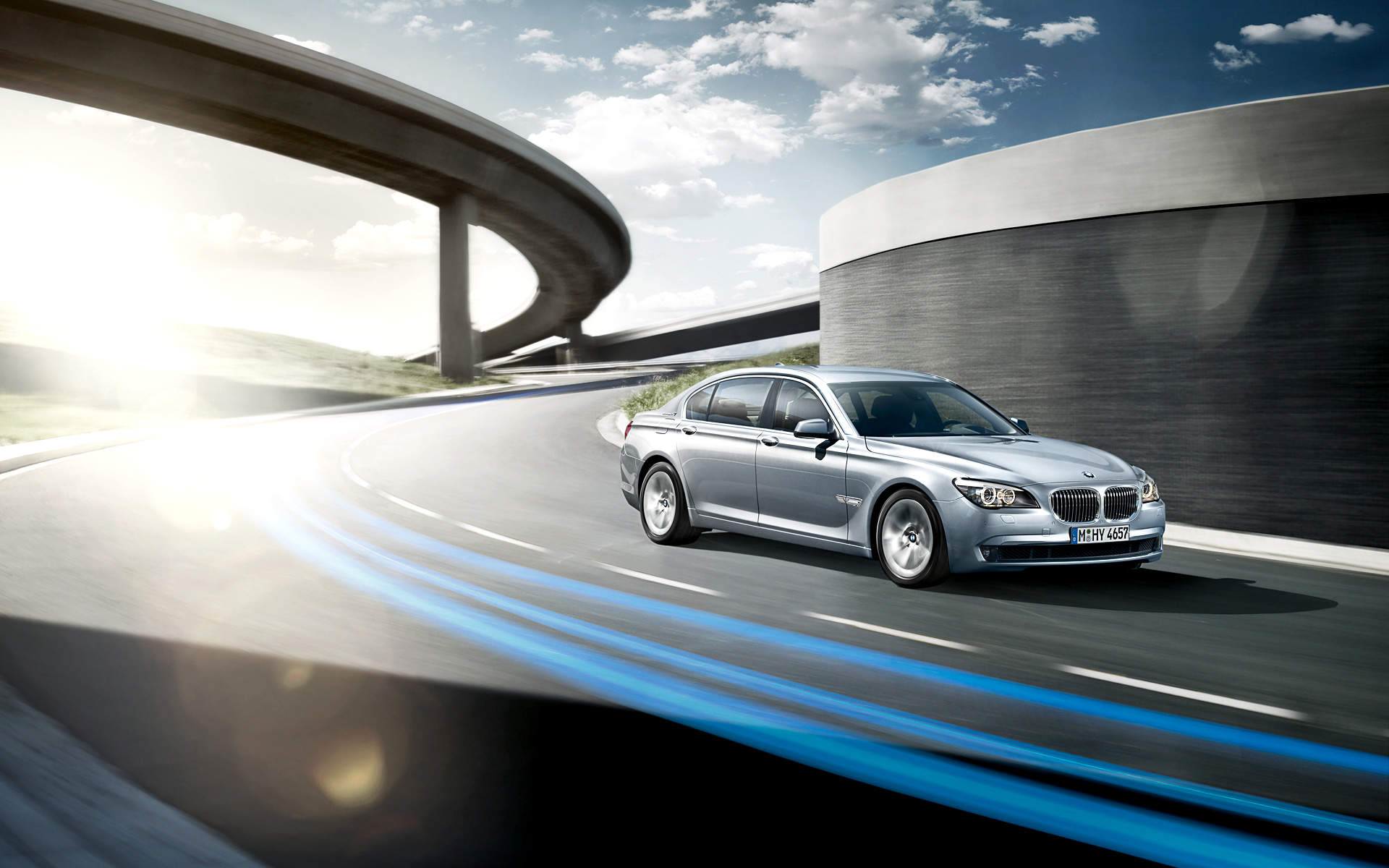 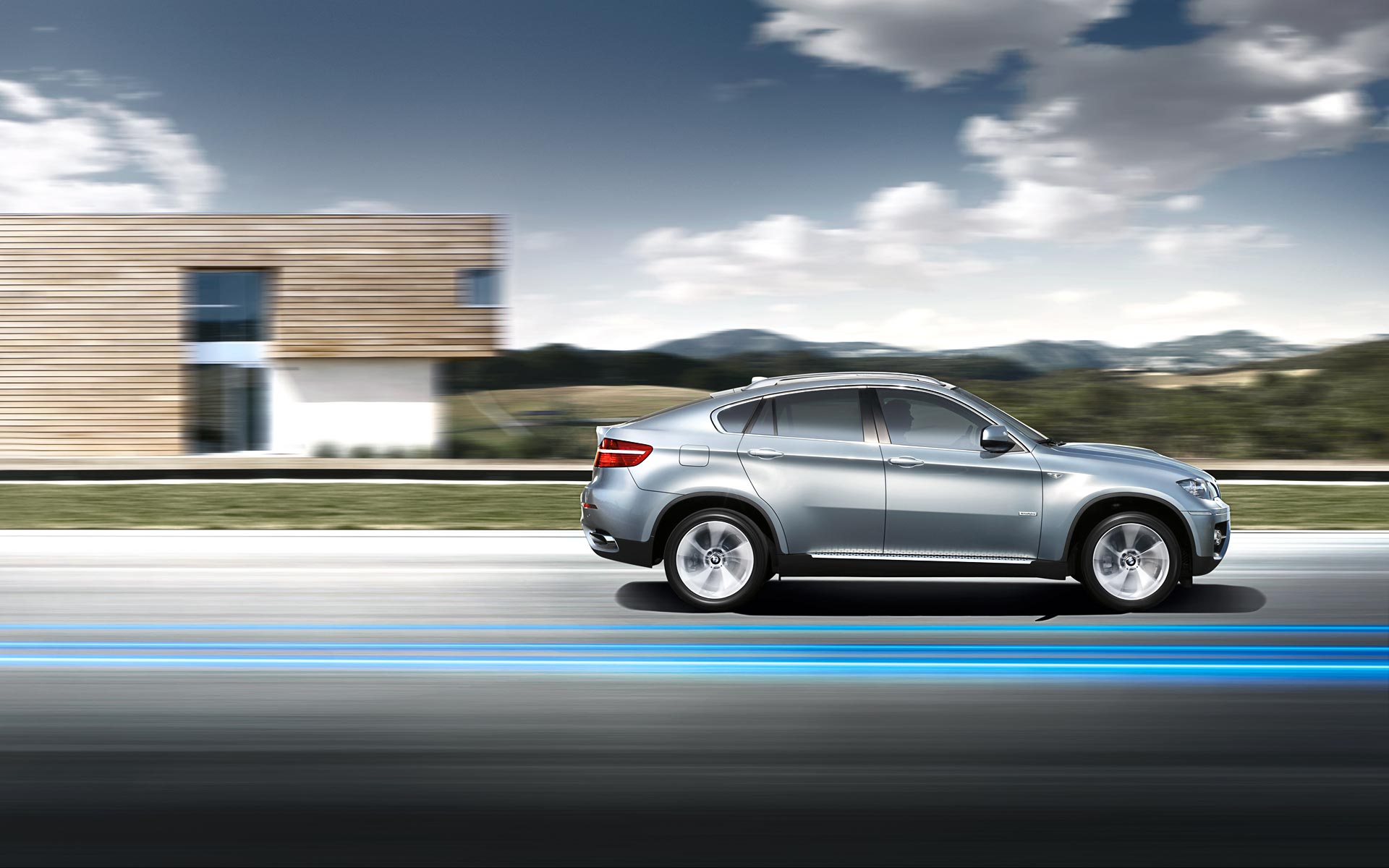 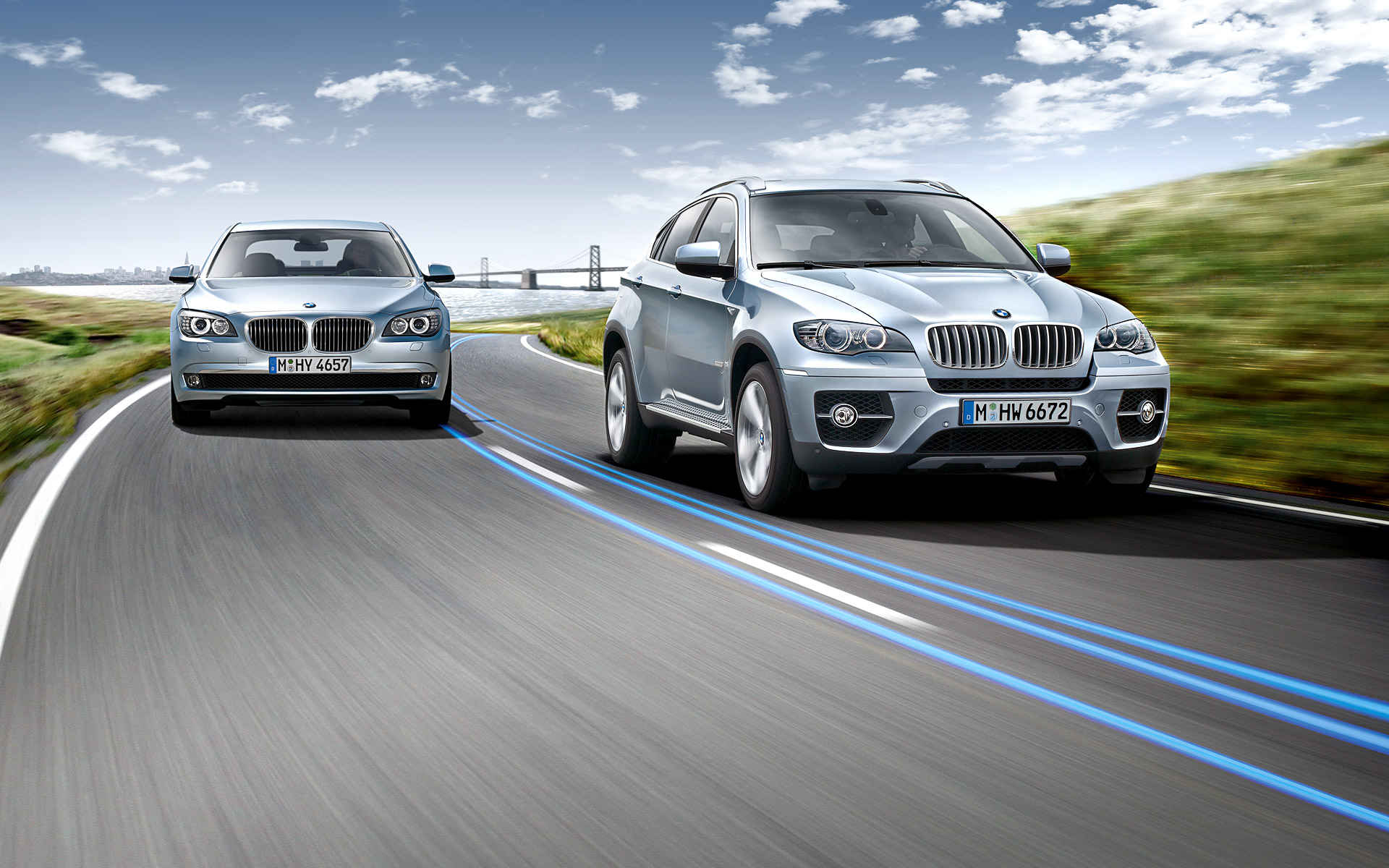 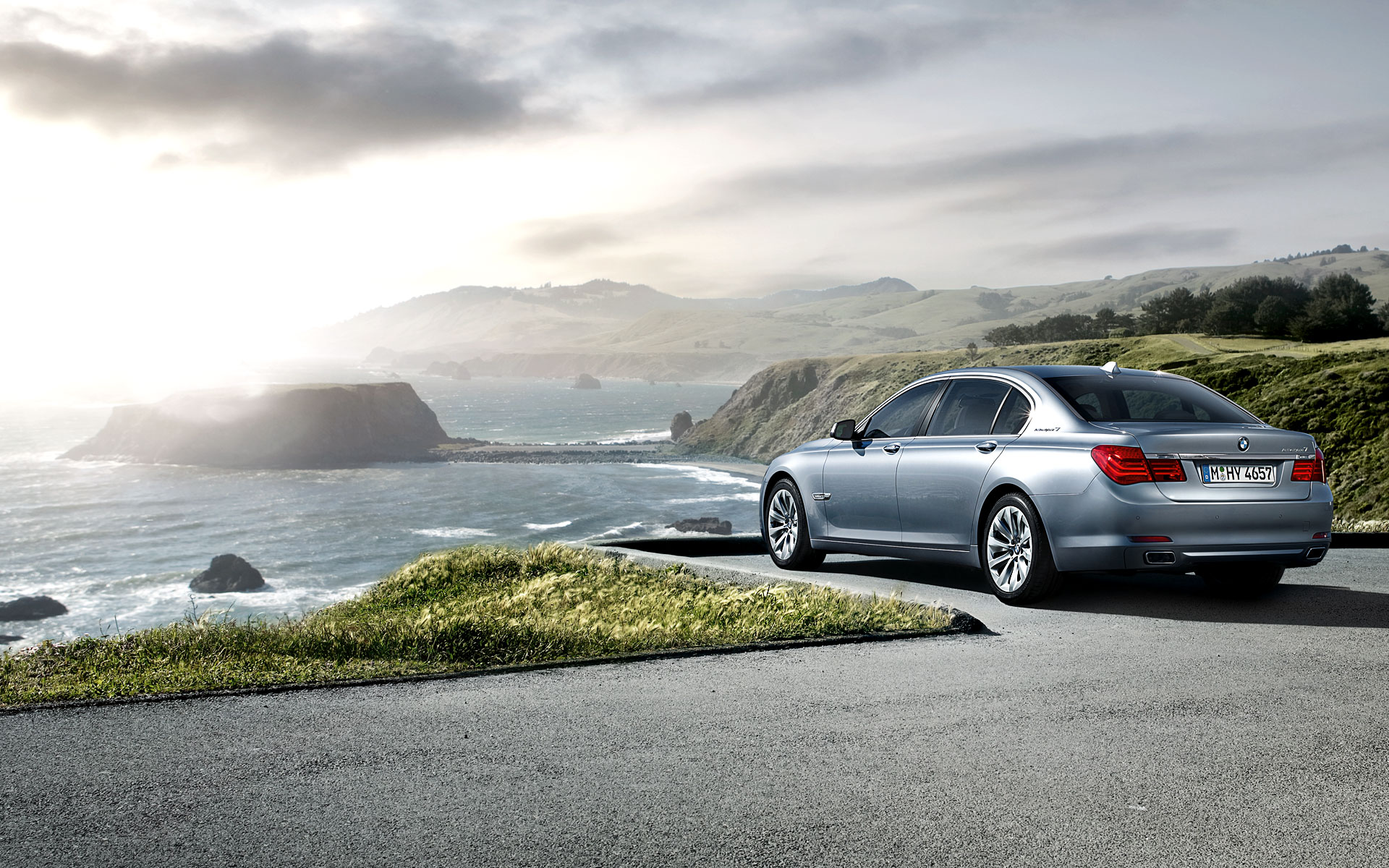 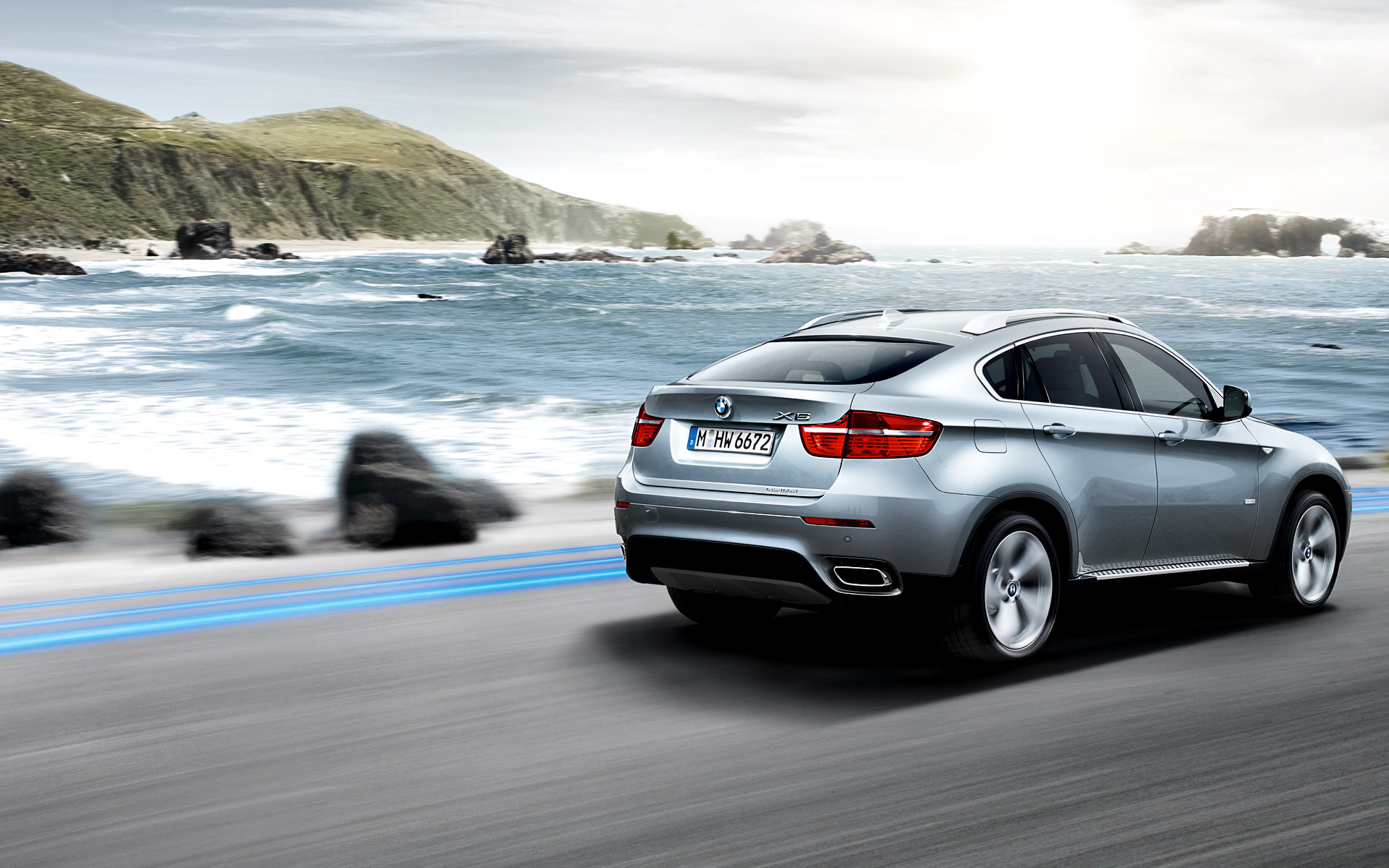 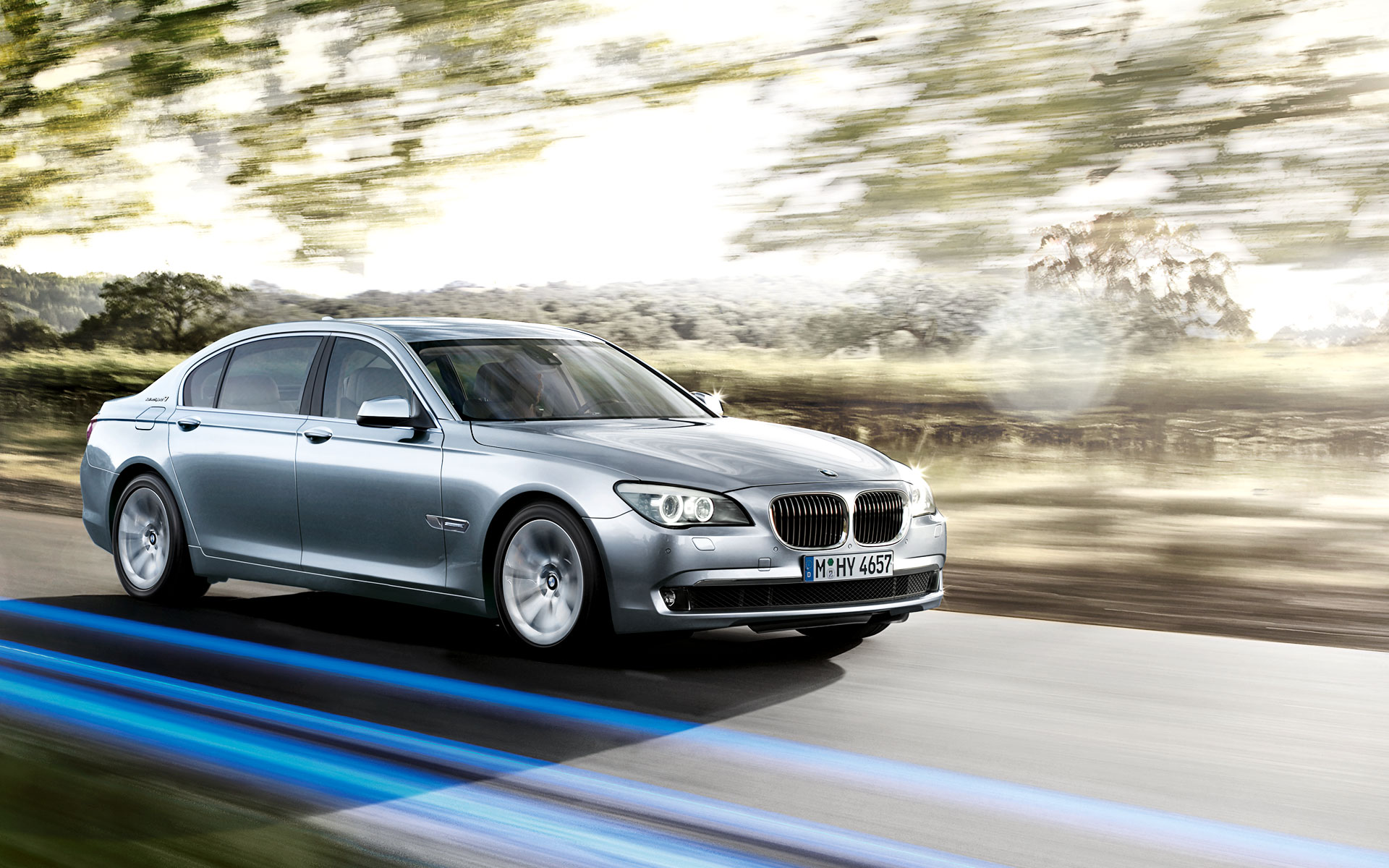