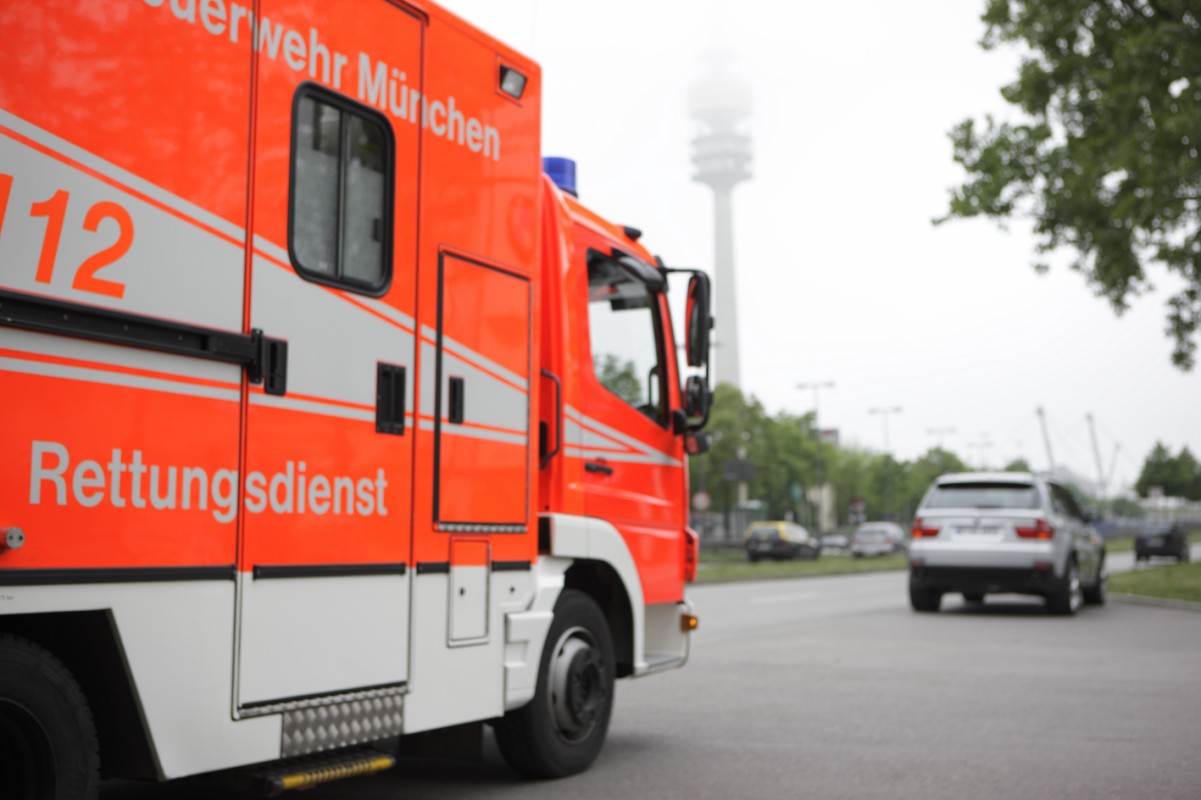 For years, auto safety agencies have reported an increased in the accident rate due to situations where the driver loses control of their car because of health-related problems.

This has become a concern for everyone across all groupe ages and in the past, it was reported that carmakers were working on a system that could overcome these situations.

BMW became involved in a project titled “SmartSenior” initiated by the Federal Ministry of Education and Research in Germany. Part of this project, BMW is working on a new safety system called Emergency Stop Assistant which can safely bring the car to a full stop. 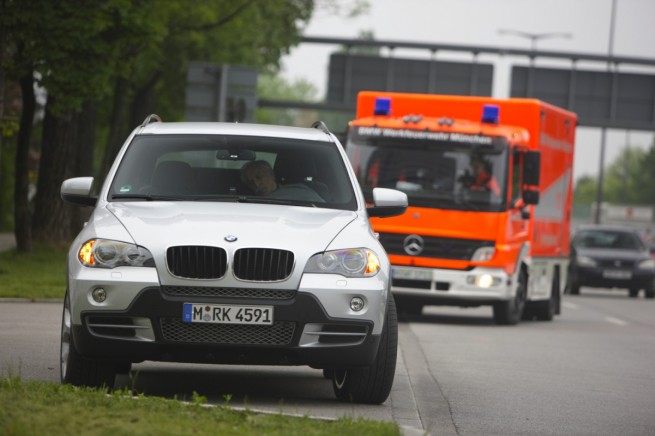 The system is the prototype phase and it is currently targeting only highways and roads resembling highways, the idea is to keep the possible driving situations to a minimum.

Emergency Stop Assistant system senses medical dangers for the driver and it then switches over to an autonomous driving mode which safely stops the vehicle.

Features as hazard lights and automated call placement to emergency response personnel are considered. You can learn more about this system in the press release below.

Stopping safely in an emergency.

Munich. The Federal Ministry of Education and Research in Germany recently launched a research project titled “SmartSenior – intelligent services for senior citizens” which aims to make life in old age easier and safer. Among the areas the initiative focuses on are intelligent, location-independent emergency recognition and assistance systems which allow senior citizens to feel safe and secure on the road. BMW Group Research and Technology is involved in the SmartSenior initiative through the development of an Emergency Stop Assistant, which enhances road safety in the event of a medical emergency.

Safety in an emergency.

Older people with intermittent cardiovascular problems frequently no longer trust their abilities at the wheel. This doubt stems from the fear of suffering heart or circulation-related problems while driving which might cause them to lose control of their vehicle and trigger a serious accident. It leads to a loss of personal mobility and, by consequence, a considerable drop in independence and quality of life – especially for those living in rural areas. These issues also affect people suffering certain health-related limitations such as diabetes. As Ralf Decke, project manager for SmartSenior at BMW Group Research and Technology, explains: “Our primary aim is to avoid accidents caused by a health-related loss of control – or at least to reduce the severity of such accidents.”

To this end, the engineers have set out to develop an assistance system which automatically activates an autonomous driving mode when it detects that the driver has a serious medical problem, and carries out a controlled emergency stop. In simple terms, the car switches on the hazard warning lights and manoeuvres carefully – taking into account the traffic around it – to the outer edge of the road, before drawing to a standstill. At the same time, an emergency call is sent out containing the data required to initiate the necessary medical and traffic-related assistance measures. This enables the provision of effective emergency care tailored to the situation at hand. “In order to keep a limit on the variety of possible driving situations, which vary infinitely in complexity, we are developing the prototype of our Emergency Stop Assistant initially for use on motorways and sections of roads resembling motorways,” explains Decke.

The emergency stop assistance system is based both on sensors designed to monitor vital data and on existing BMW ConnectedDrive assistance systems. The BMW Group has, for example, offered an emergency call function for ten years now. In addition to precise position location and information on the vehicle, since spring 2007 the emergency call has also included information on the accident the vehicle has been involved in. The rescue services are therefore not only able to pinpoint where the vehicle is located and to identify it by model and colour, they also have information on the number of occupants in the vehicle and the severity of any injuries. An intelligent algorithm calculates this information from data supplied by the sensors of passive safety systems (airbags, seatbelts etc.). In the future it will also be possible to pass on vital physiological data to the emergency services via this network of technology. The SmartSenior project also focuses on establishing valid vital data – here, other project partners such as Siemens and Charité – Universitätsmedizin Berlin take the lead role, ensuring that the required help is quickly at hand.

Assistance systems such as the Lane Departure Warning system and Active Cruise Control with Stop & Go function provide a further technological basis for the development of the emergency stop system.

In addition to the clarification of the legal framework, another early stage of the process involves the key development of new algorithms to register and interpret the environment around the vehicle. Here, particular focus is centred on achieving reliable localisation of the vehicle within its lane through the fusion of redundant sensors, the recognition of objects in the area surrounding the vehicle and the development of an electronic coordinator, which in an emergency takes all strategic driving decisions – instead of the driver – and passes them on to the relevant interfaces governing the longitudinal and lateral position of the vehicle.

BMW Group Research and Technology
BMW Forschung und Technik GmbH is a wholly-owned subsidiary of BMW AG and has been responsible for research at the BMW Group since 2003. VehicleTechnology, CleanEnergy (hydrogen technology), EfficientDynamics (intelligent energy management/alternative drive systems), ConnectedDrive (driver assistance/active safety) and ITDrive (IT and communications technology) activities all come under its umbrella. Its legal independence as a GmbH (limited company) ensures creative freedom and unbeatable flexibility. The Managing Director of BMW Forschung und Technik GmbH is Prof. Raymond Freymann. Worldwide access to trends and technologies is provided by an established international network with bases in the USA (Palo Alto, CA and Clemson, SC) and Japan (Tokyo), plus Liaison Offices in France with Eurécom (Sophia Antipolis) and in Germany in the shape of the German Research Center for Artificial Intelligence (DFKI GmbH) in Saarbrücken.

The SmartSenior project.
“SmartSenior – intelligent services for senior citizens” is a development project bringing together a total of 29 renowned partners from the fields of research and industry. The Federal Ministry of Education and Research is supporting this alliance to the tune of EUR 25 million as part of its high-tech strategy for Germany.