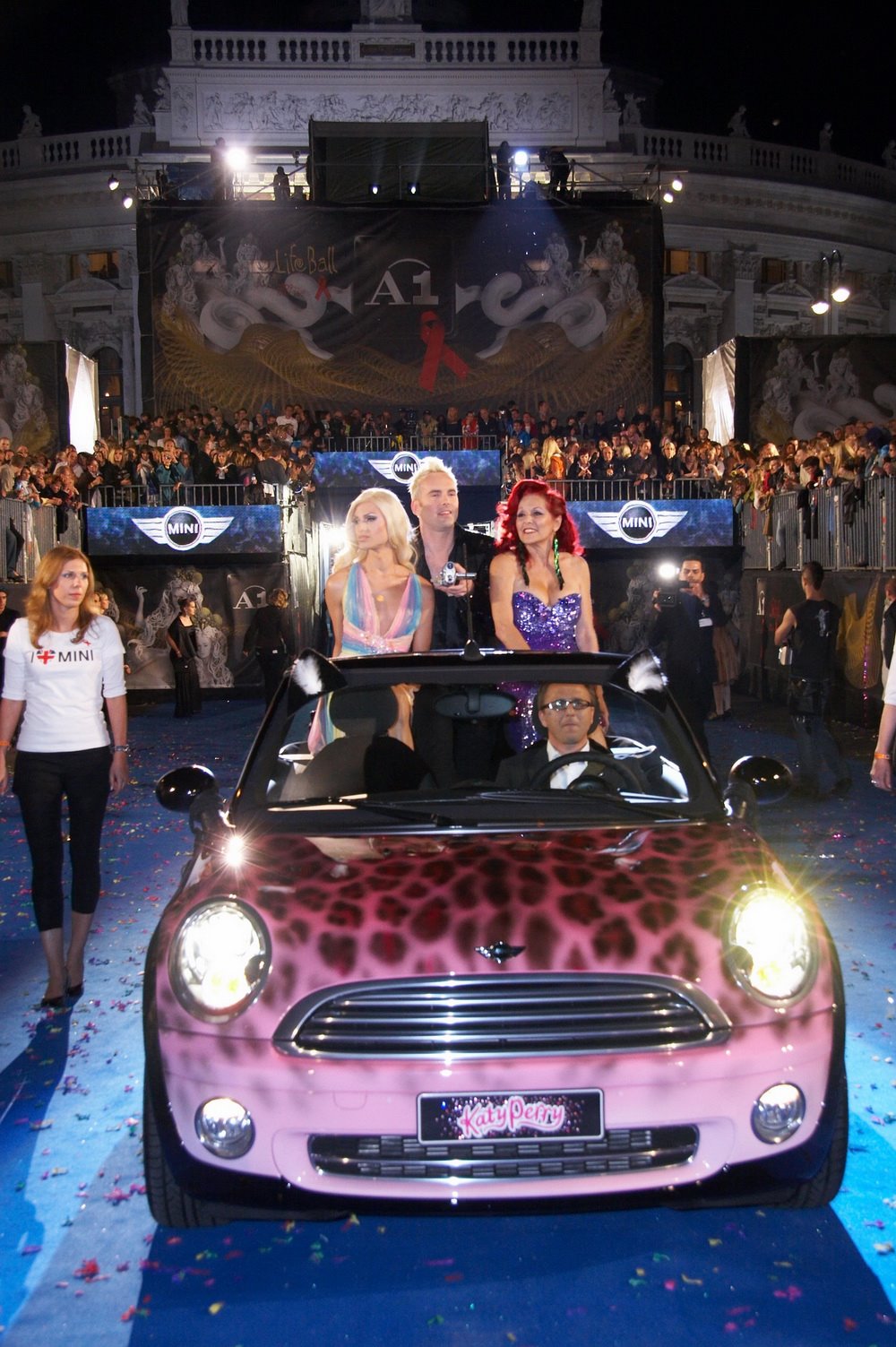 The new Life Ball MINI created in Katy Perry style by American designer duo The Blonds made its debut at the Life Ball gala earlier this week in Vienna, Austria. For the ninth year in a row, MINI sponsored the Life Ball, Europe’s biggest AIDS charity event.

The MINI Convertible inspired by Kate Perry, the artist behind the song “I Kissed a Girl”, was designed by Rican Phillipe and David Blond. Sporting a funky pink and black leopard paint, the Life Ball MINI was revealed in the presence of important personalities, from former U.S. President Bill Clinton to movie stars like Eva Longoria and former Playboy bunny, Pamela Anderson.

The Kate Perry MINI Convertible edition will be offered in a prize draw to raise money for the fight against HIV/AIDS. A ticket costs 10 euros, approximately $13, and can be purchased at all Life Ball events, from all BMW and MINI dealers in Austria, directly from the Life Ball, from the official distributor of Austria’s “class lottery” Prokopp and, of course, over the Internet. Go to www.mini.at for detailed information on the various sources.

More photos after the jump 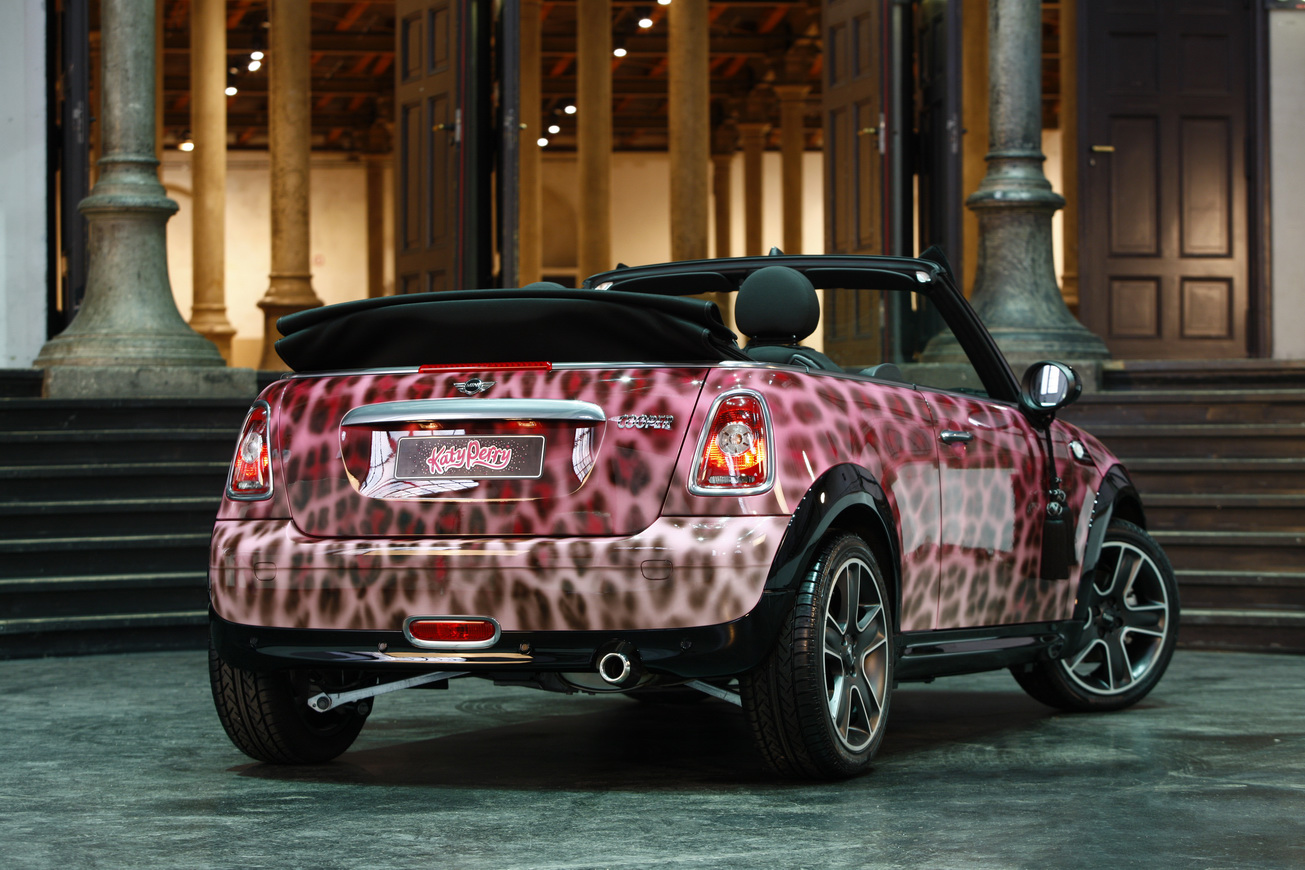 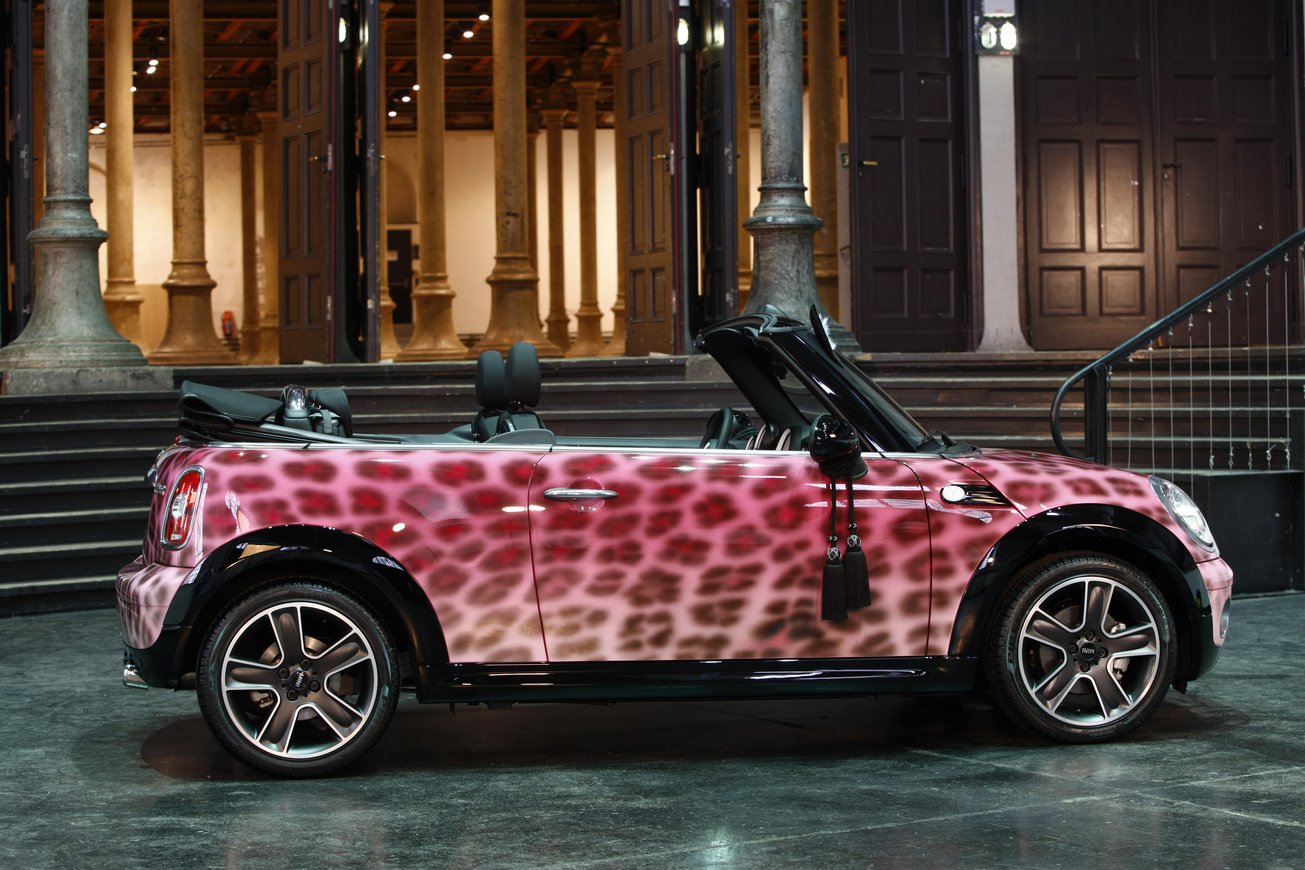 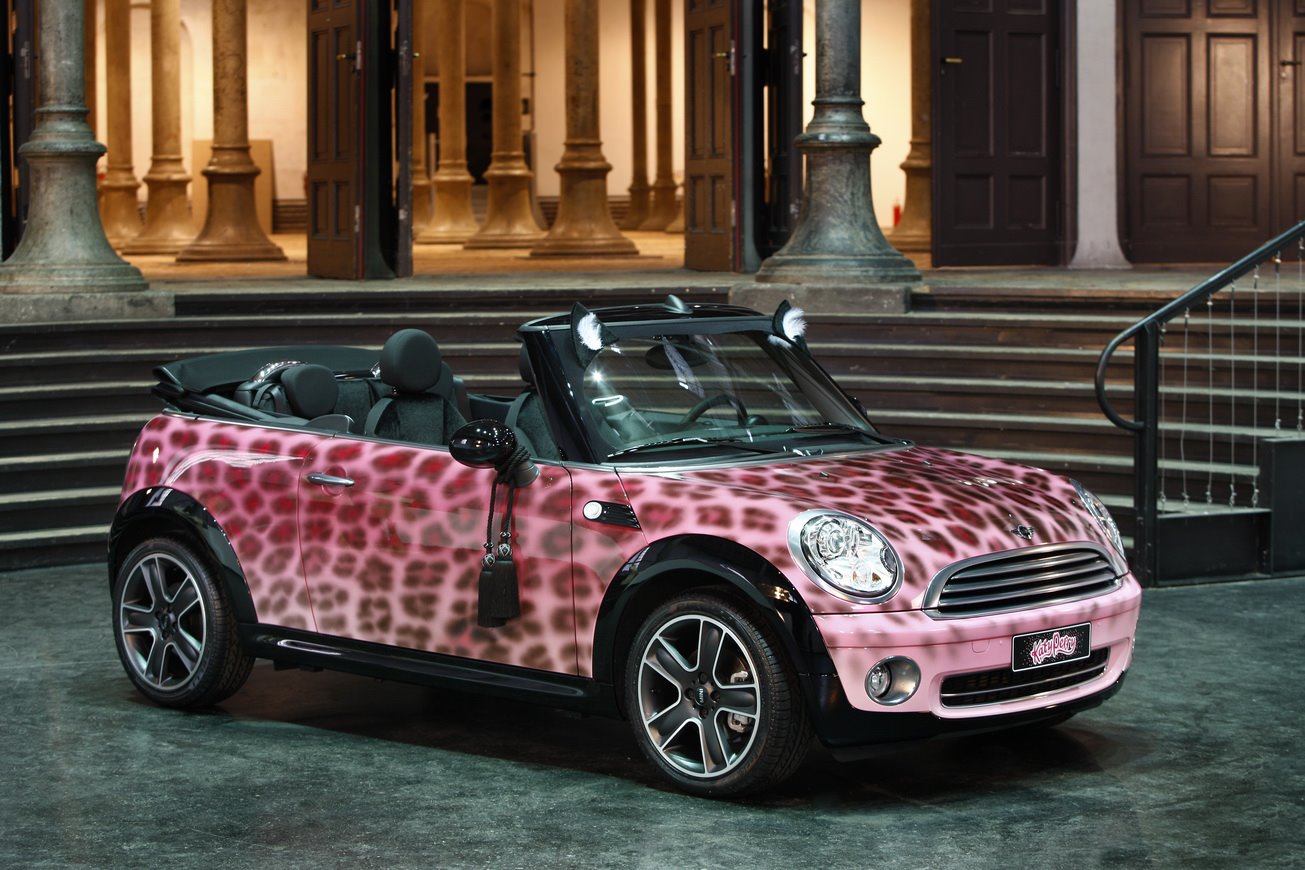 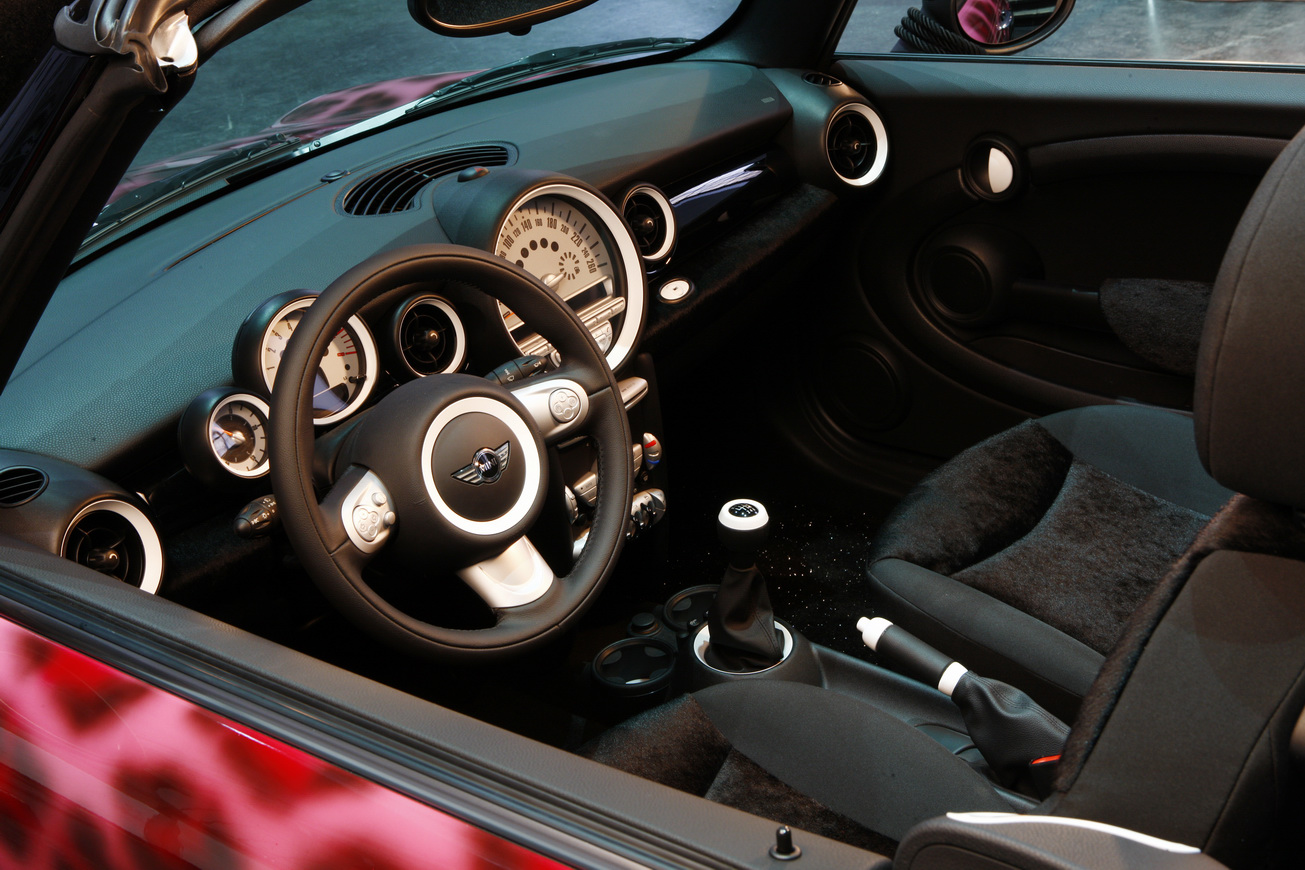 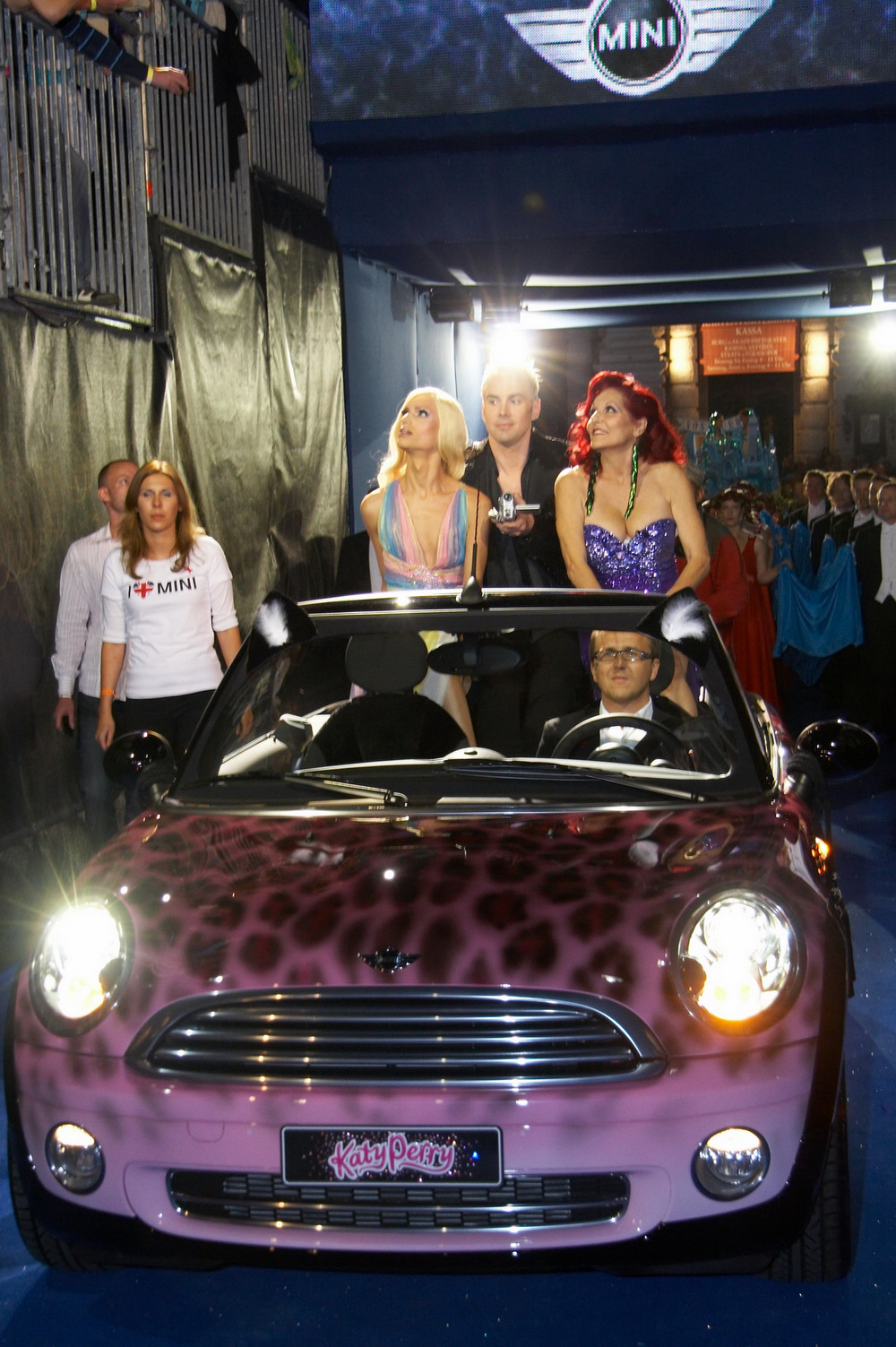 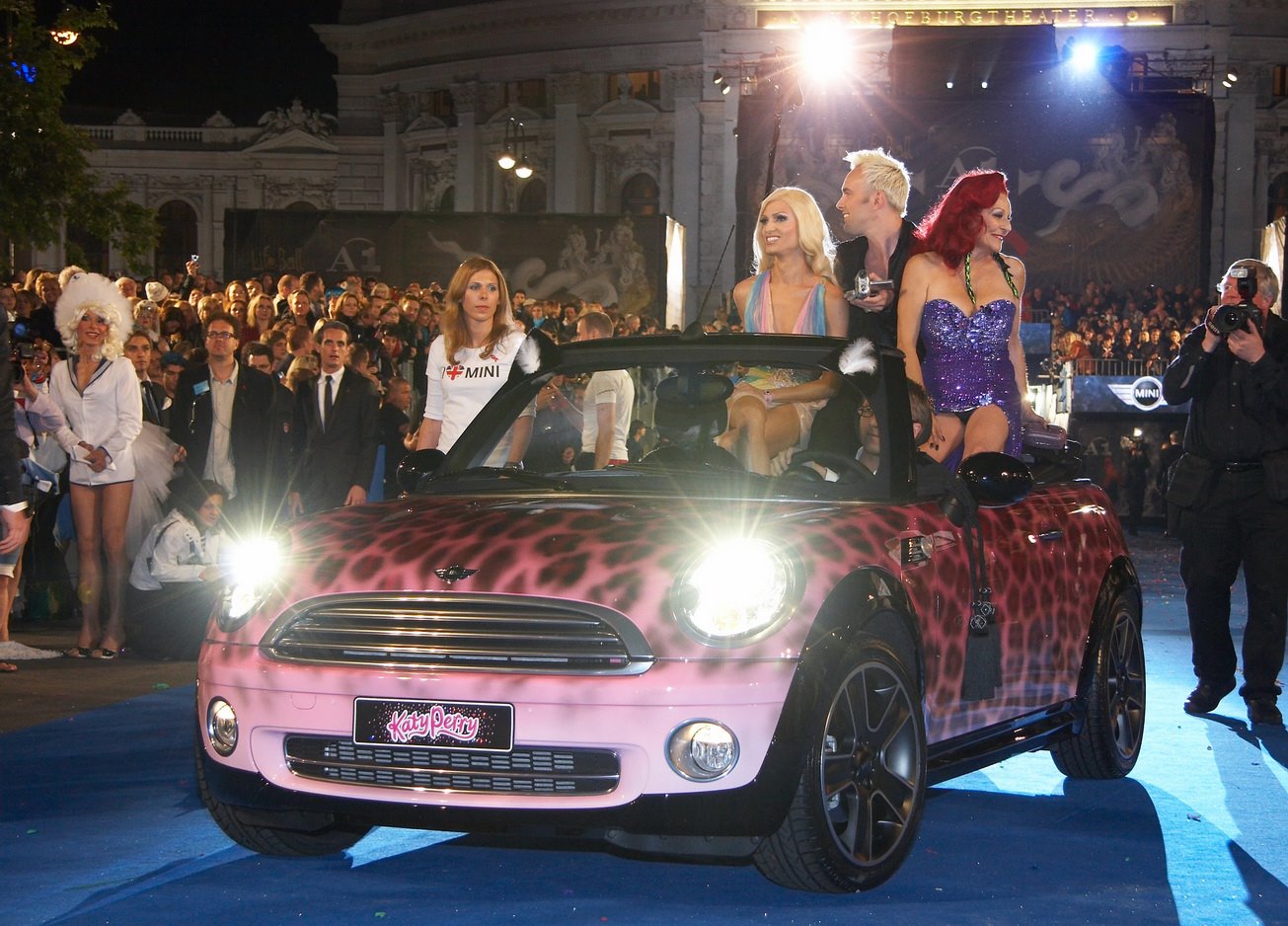 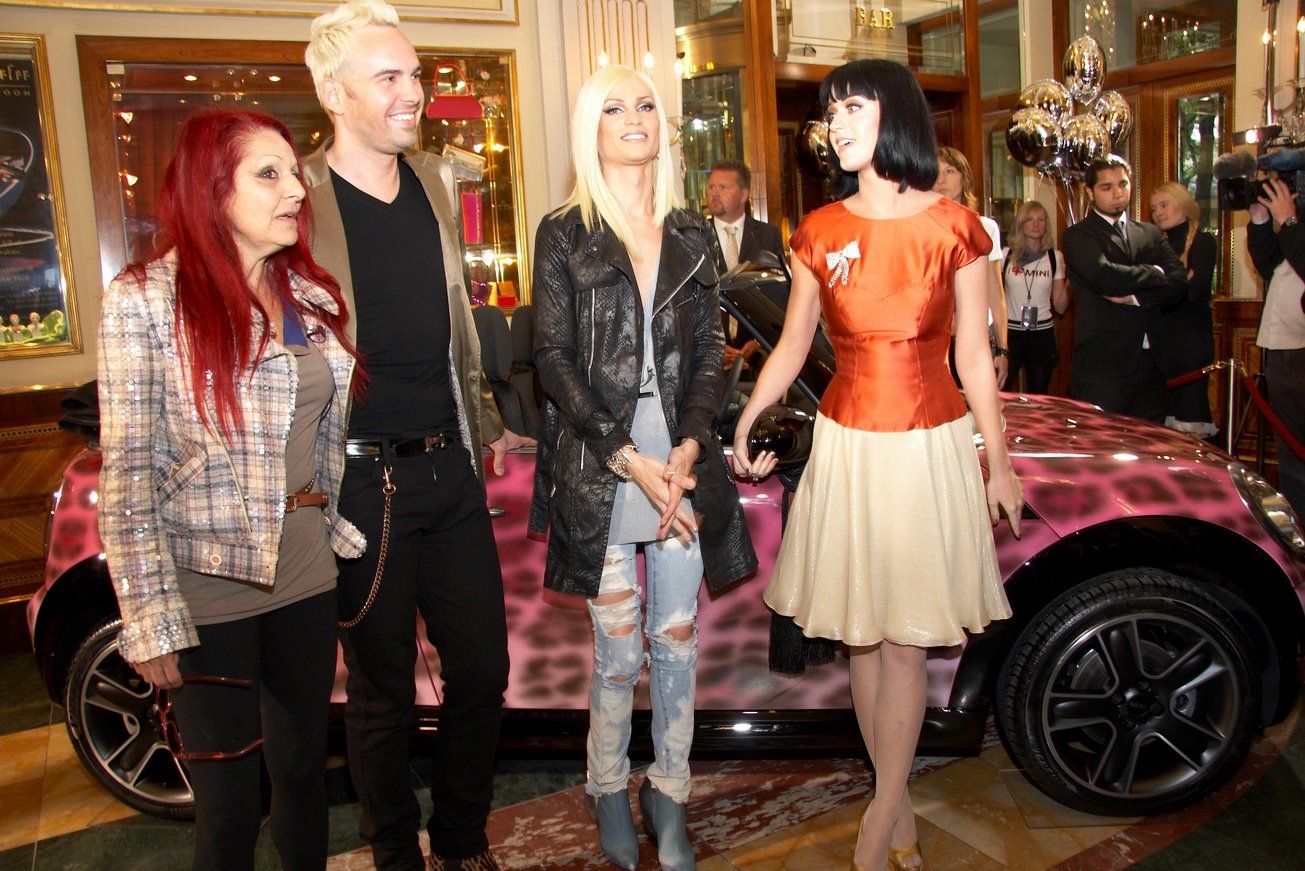 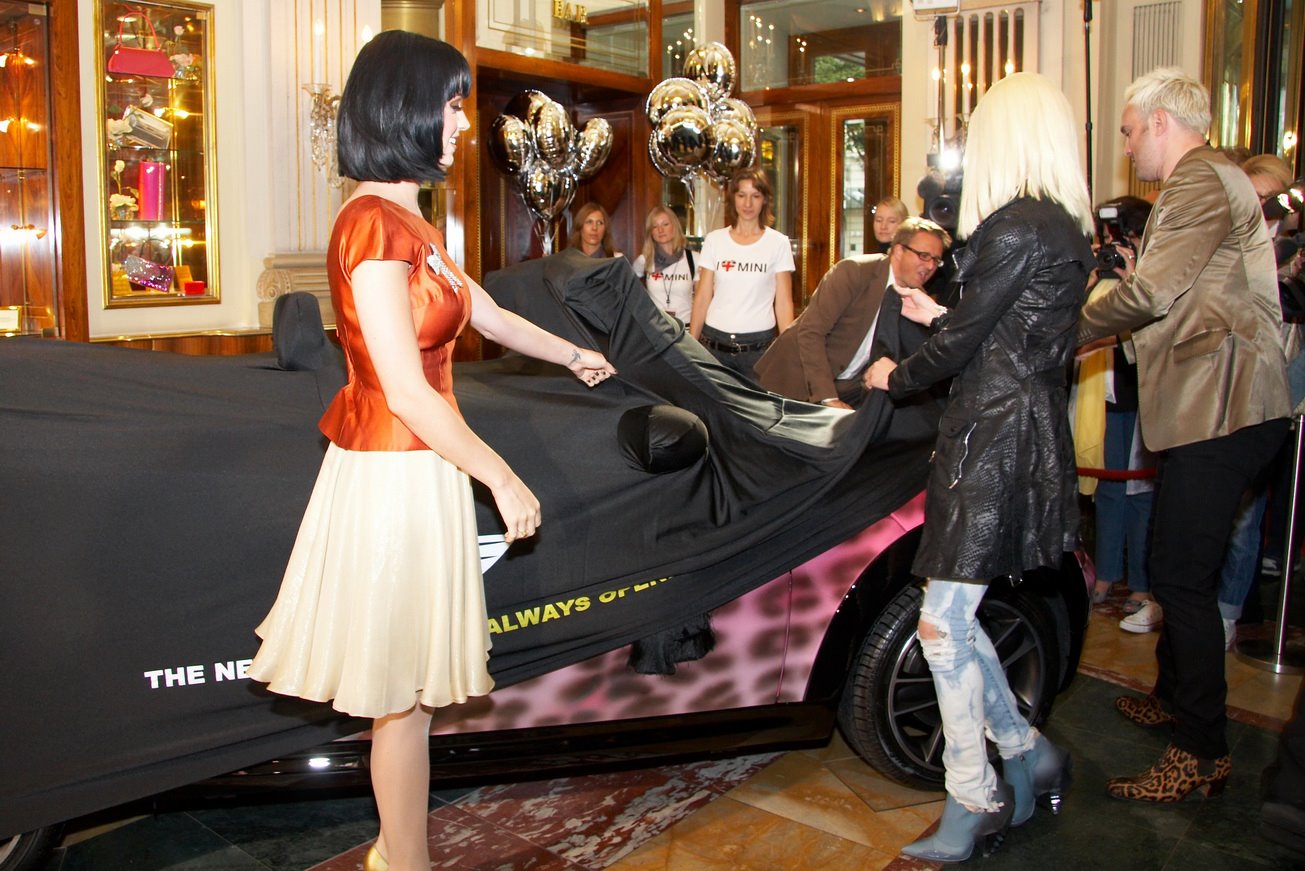 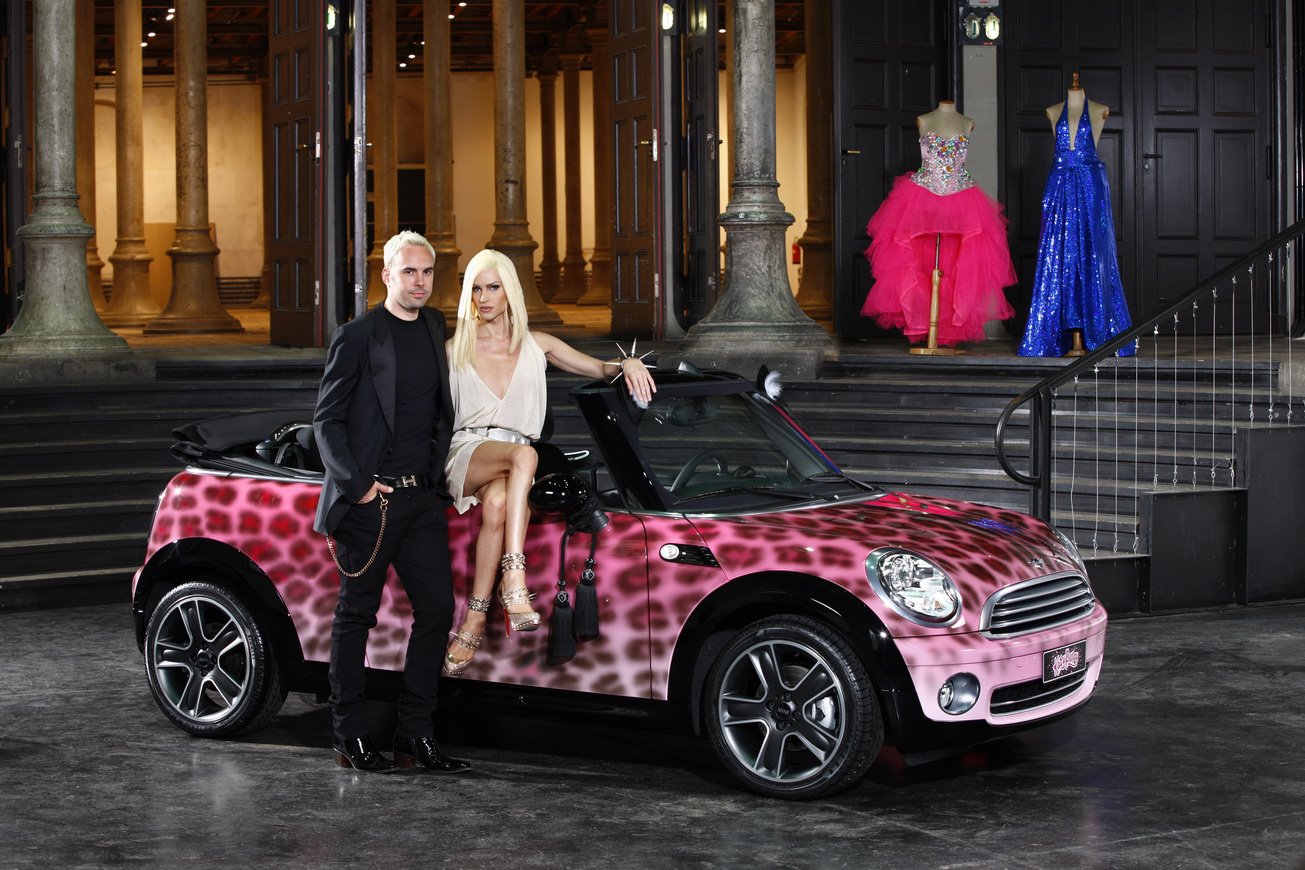 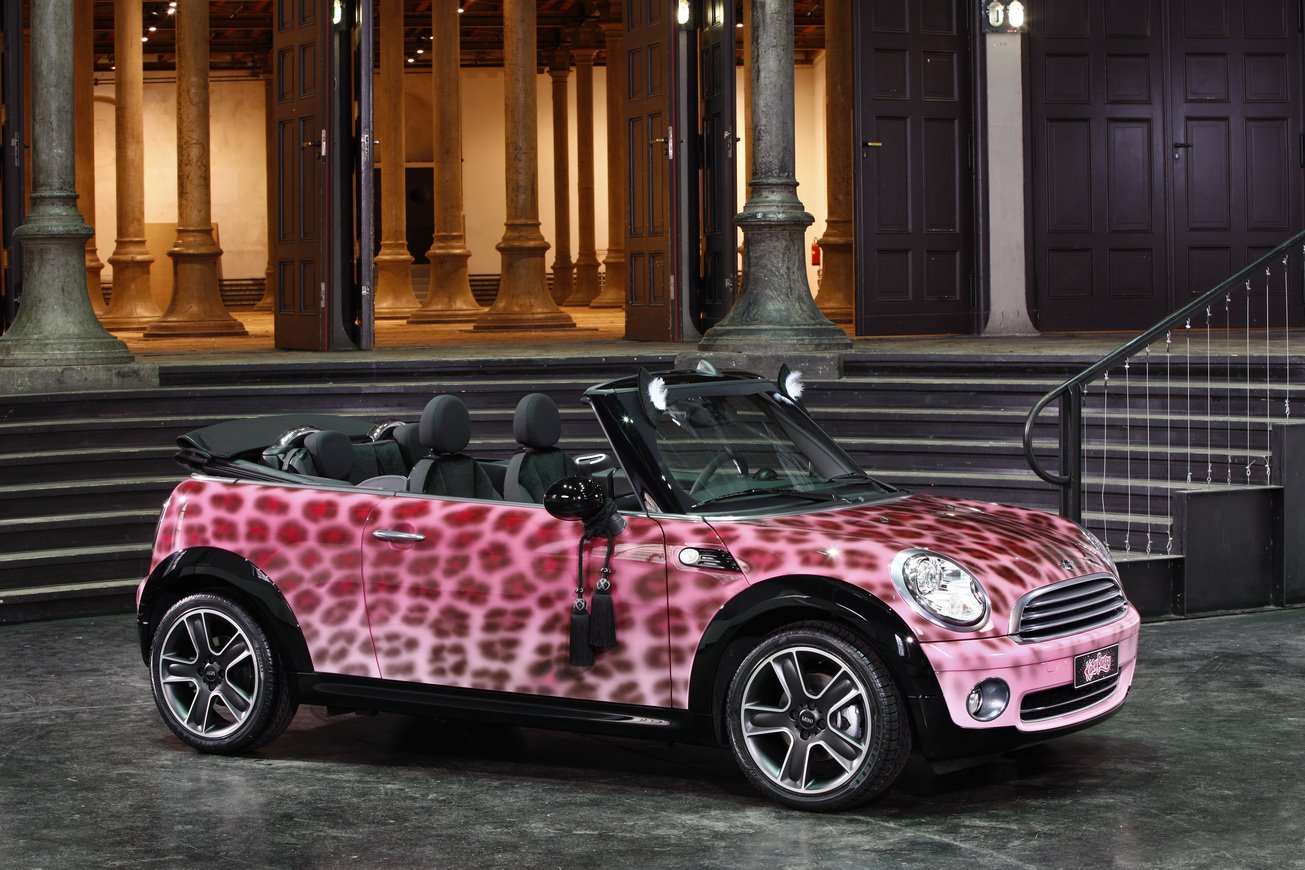 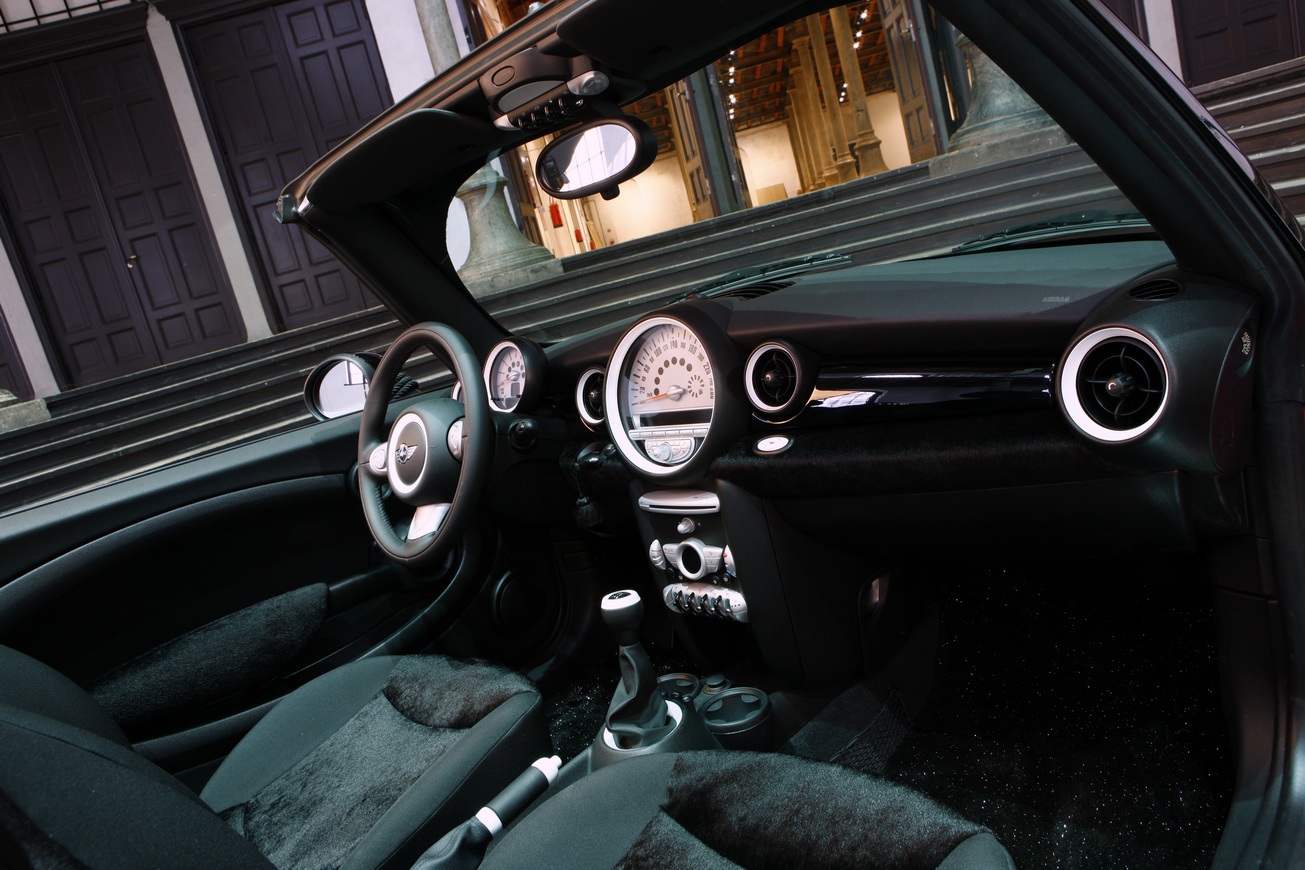