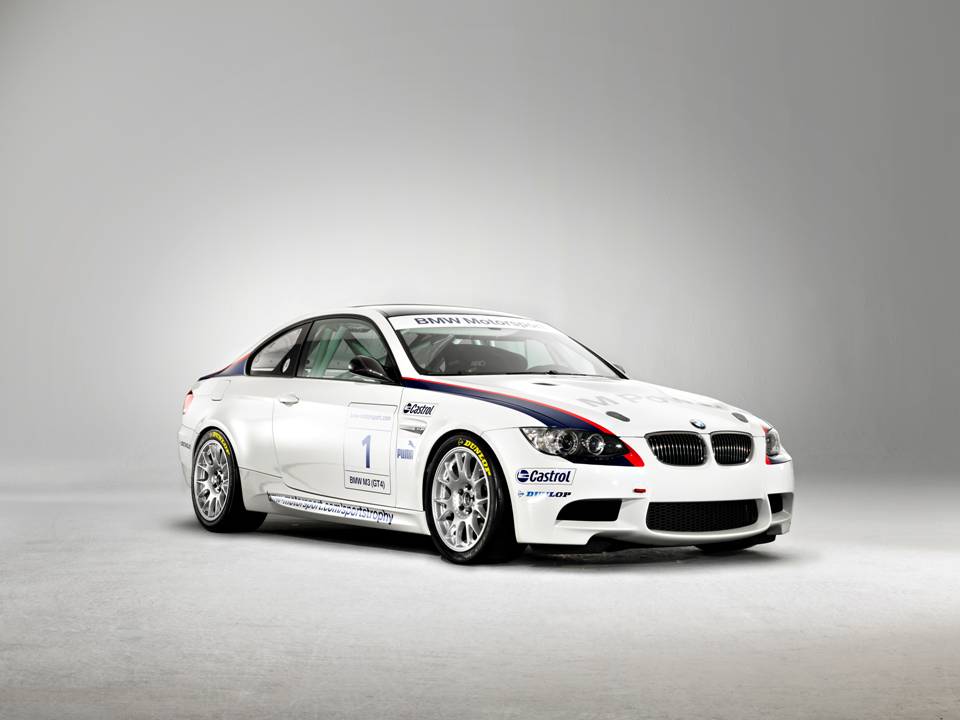 The BMW works drivers Augusto Farfus (BR), Jörg Müller (DE) and Andy Priaulx (GB) will line up at the 24-hour race on the Nürburgring’s Nordschleife on 23rd/24th May 2009. This will also mark the debut of the BMW M3 GT4 at this legendary endurance race.

Müller and Priaulx will be behind the wheel of the BMW M3 GT4 when they race for Schubert Motorsport in the Eifel region. The two drivers, who are normally involved in a battle for glory for BMW in the FIA World Touring Car Championship (WTCC), will join forces with motor racing journalists Marcus Schurig (DE) and Jochen Übler (DE). The editors of the specialist “sport auto” magazine in Germany have many years of racing experience behind them, and have entered the “Green Hell” numerous times in the past. Together with tyre partner Dunlop, this quartet of drivers has its sights set on a top position in the SP10 class.

BMW Motorsport Director, Mario Theissen, says: “Although we will not be represented by a works team at this year’s 24-hour race, our Customer Racing programme ensures that our fans will still see plenty of BMW racing cars and BMW works drivers. We will be particularly interested in how the new BMW M3 GT4 performs, which is fielded by Schubert Motorsport in cooperation with ‘sport auto’. Jörg Müller and Andy Priaulx are two former overall winners in the Eifel. Spectators can certainly look forward to an exciting weekend.”

The BMW M3 GT4, the youngest addition to the Customer Racing product range offered by the BMW Motorsport Distribution division, made its debut on the legendary Nordschleife in front of many BMW fans at last weekend’s 56th ADAC Westfalenfahrt. After four hours, Müller and Übler were victorious in the SP10 class, and finished 30th overall.

The Nordschleife at the Nürburgring has played a very special role in the history of BMW. BMW drivers have enjoyed countless successes there since the first 24-hour race was held in 1970. Last year alone, one third of the 150 cars that completed the 24-hour race were BMW made. With 114 class victories, BMW is by far the most successful manufacturer in the history of the event.

To date, the marque has 18 overall victories to its name, and has even achieved a one-two on eight occasions. Most recently, the BMW M3 GTR enjoyed double success in 2004 and 2005. Jörg Müller was a member of the winning team back in 2004, while Priaulx was triumphant in 2005. 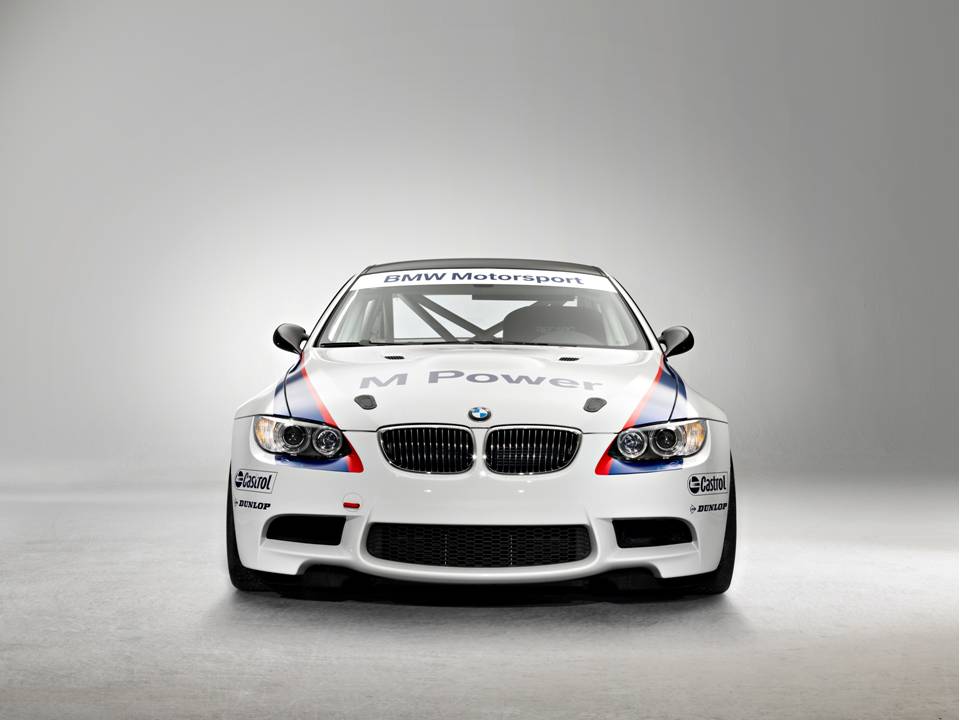 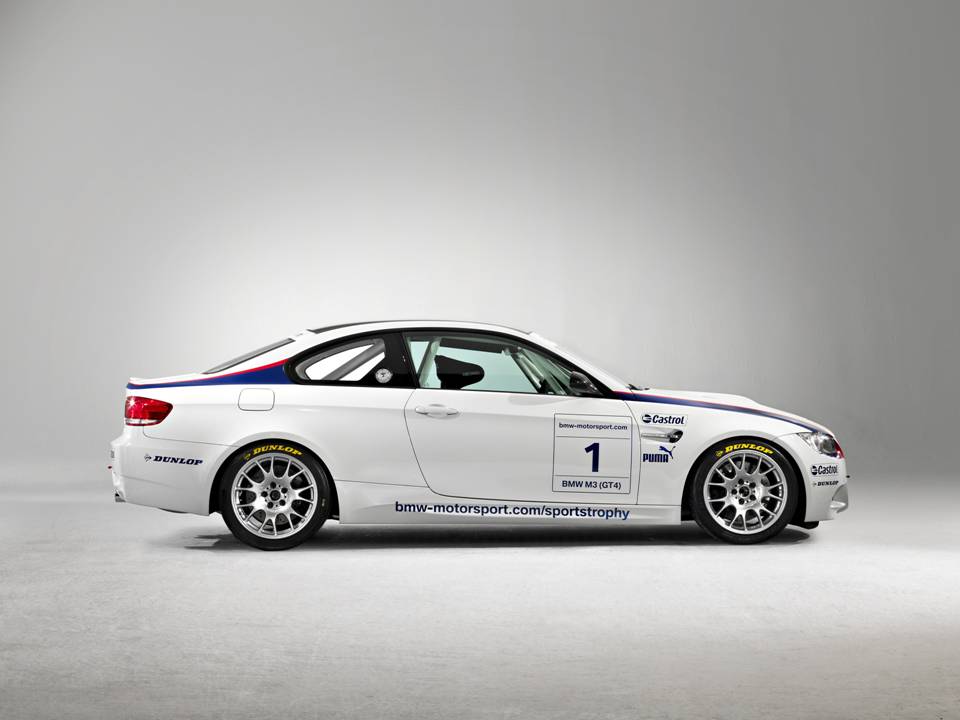 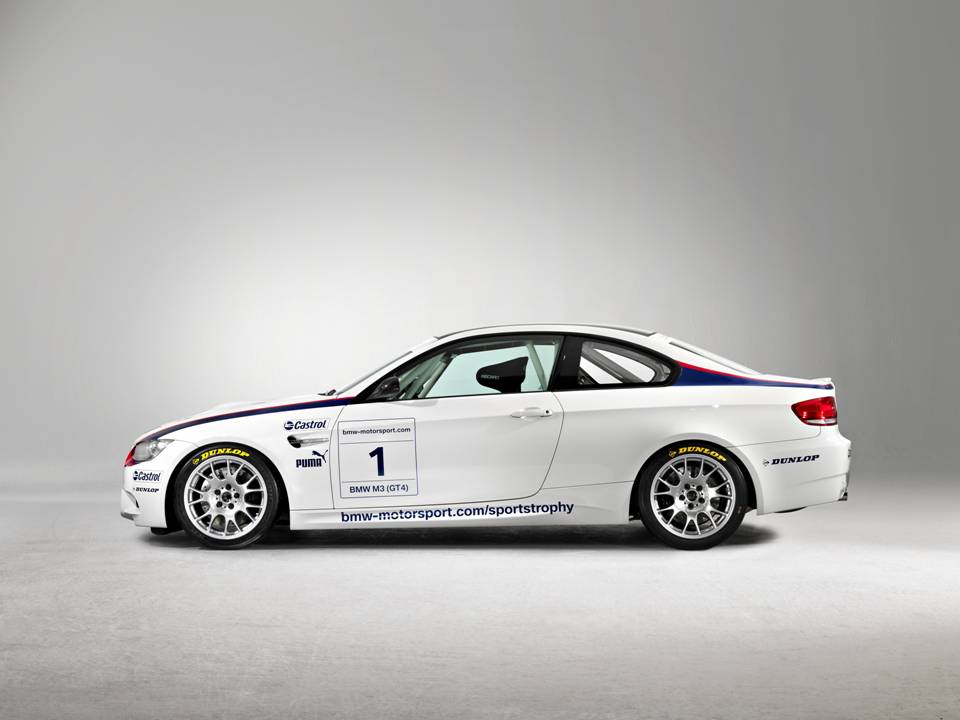 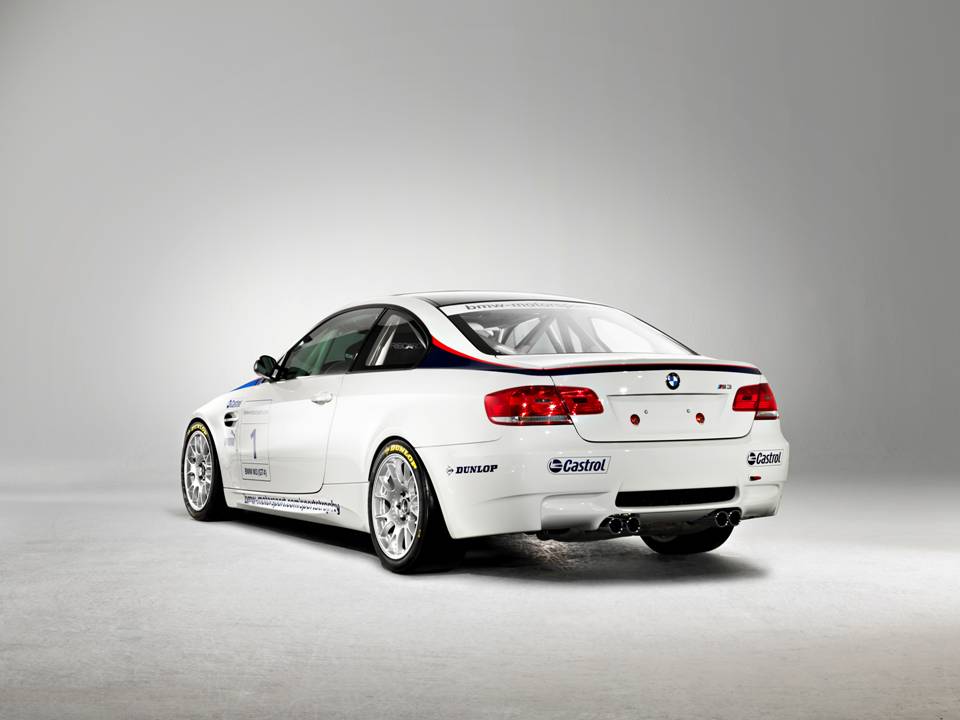