BMW has built an award winning engine. The N54 twin turbo that powers the 135,335,535 and soon will power the new Z4 Roadster. This engine has good horsepower and torque through the majority of the engine range but one of the weak spots has been the High Pressure Fuel Pump.

There have been several reports of HPFP going bad and causing a limp mode in which the driver experiences reduced power and has to “limp” to safety or to a garage. We talked about one here. Now it seems like BMW may be stepping up and taking care of those owners. Soon there should be an announcement that BMW is extending the Fuel Pump Warranty to 10yrs or 120,000 miles for any 2007or 2008 owners with an N54 engine.

I think this is great on BMW’s part to step up and take care of these owners. But the question remains is has this issue been corrected going forward? We have already seen reports of a few 2009’s have the High Pressure Fuel Pump Replaced. And what of the new Z4? I would hope this car does not come to market with the same issues. 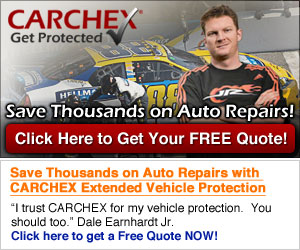