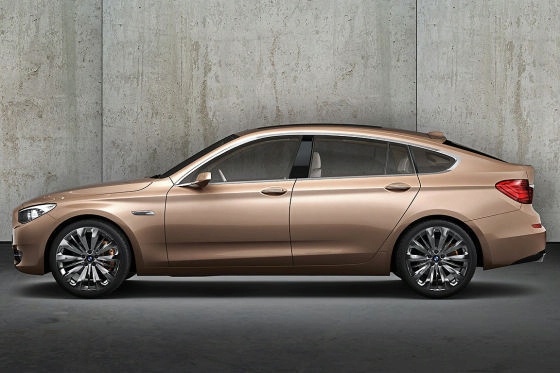 Last night, we brought you the first photos of the BMW 5 Series GT, the new Progressive Activity Sedan Concept, that will be launched later this year. Despite the skepticism of many people, including yours truly, the new BMW 5 Series GT turns out to be an interesting development coming out of the Munich gates.

As our sources mentioned throughout the last few months, the PAS or 5 Series GT will be a vehicle appealing to those that are looking for luxury, space and performance, but are not willing to spend money on a full 7 Series nor like the SAVs models.

So here is what we just learned a few minutes ago about the BMW 5 Series GT:

That’s it for now, but please sign up for our RSS feed or get the latest updates through email, we should have more information very soon.

Full Gallery after the jump

Photos courtesy of BMW and Worldcarfans