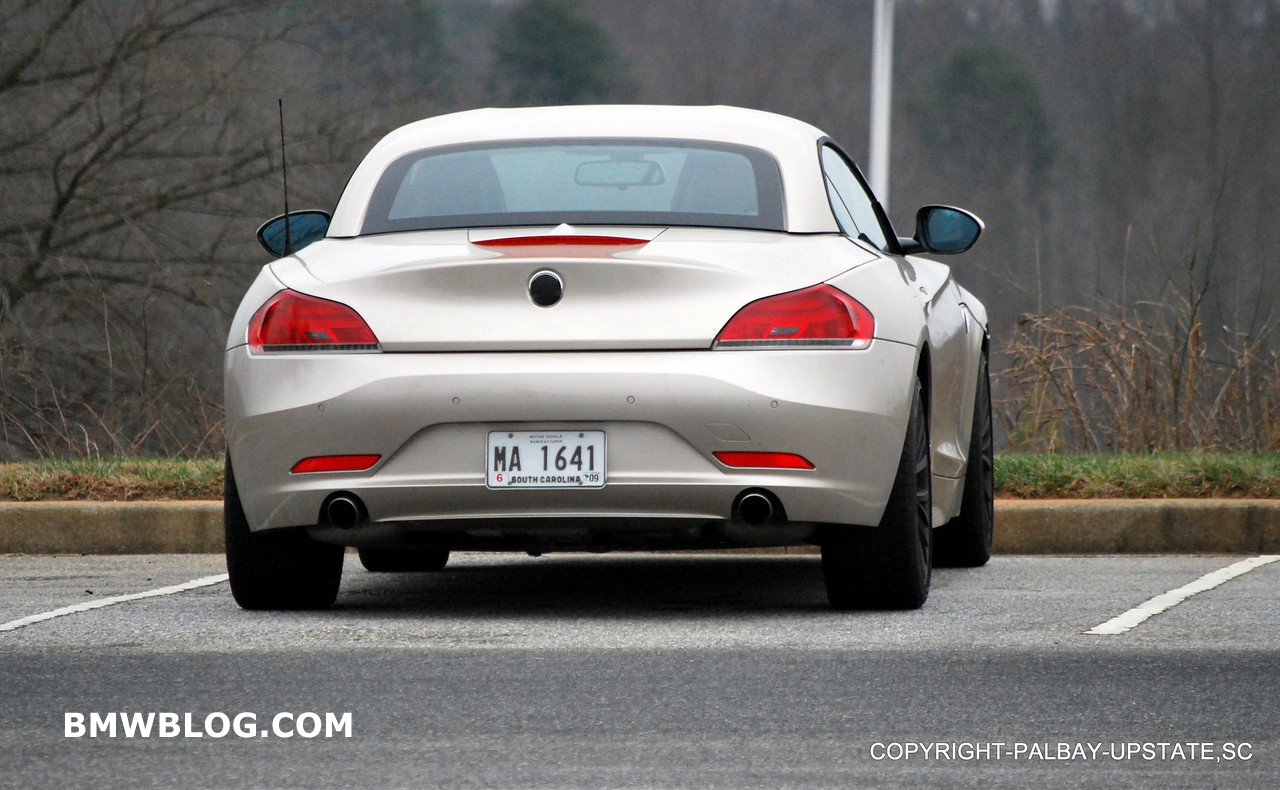 Haven’t you guys missed the whole spy photos/rumors game with the new BMW Z4? Well, I certainly did, it was fun while it lasted and it made things really interesting over the course of the last months, especially since it was one of the most awaited BMW redesigns in the past few years.

Of course, we had a tete-a-tete (that was “head-to-head” in French) with the car in Detroit, we have seen it, analyzed it, reported our findings and much more. So today, with the help of our dear and close friend Palbay, we have some real life photos of the Z4, just sitting “quietly” in a parking lot somewhere near the BMW Plant in Spartanburg.

The vehicle is fully uncovered, but still with the BMW badges masked out. Not sure why though, any BMW owner would recognize it anyway, but….that’s just another story.

So what’s there to say about the car? It still looks as impressive as it looked the first time we saw it, a typical roadster that will turn heads more than ever. Oh, have I mentioned that I absolutely totally dig these wheels?

Now give me an Alpine White and these rims and I am money.

That’s it for now,  thanks again to Palbay, who has clearly joined the elite of the spy photographers out there, we’ll be back soon with more exclusive news. But in the mean time, if you would like us to keep you updated on all the BMW news, please take a moment and sign up for our email feed. Get updates by email 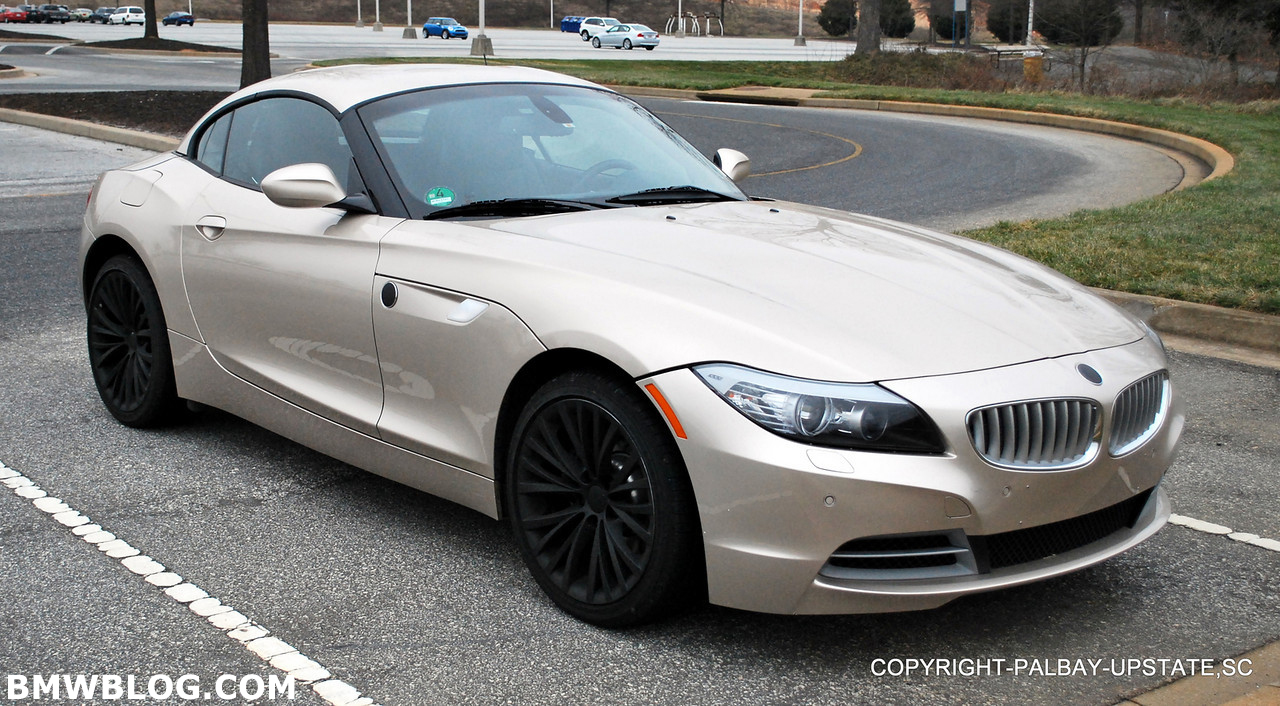 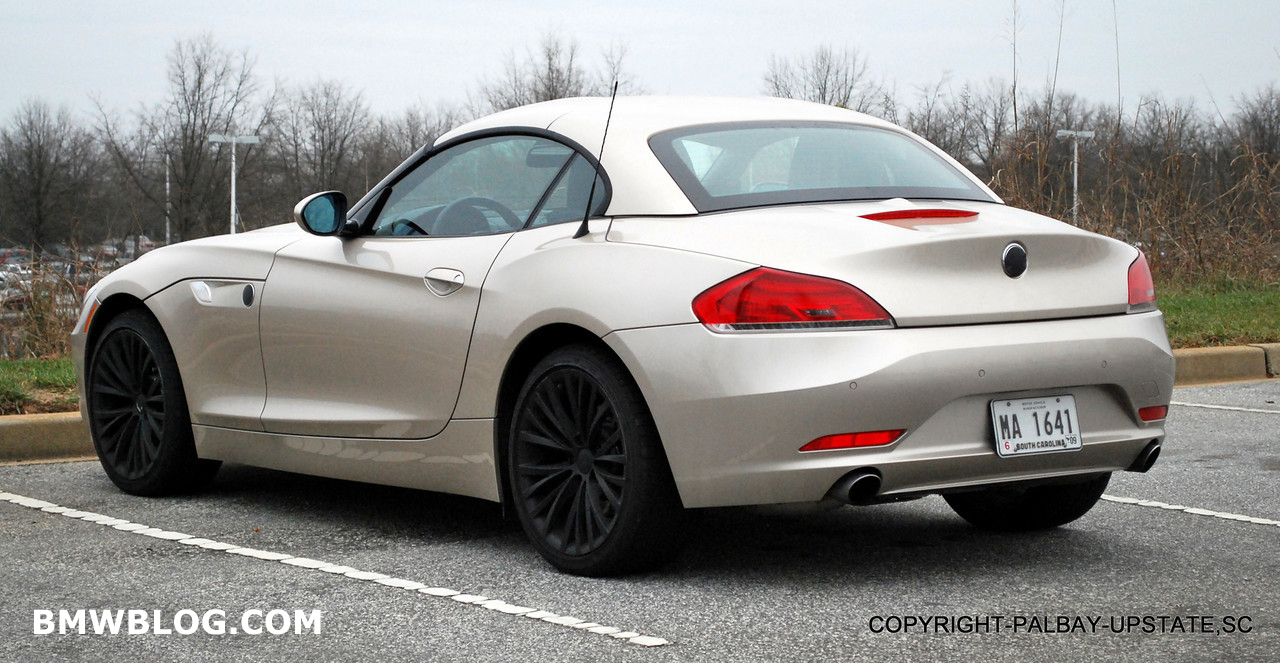 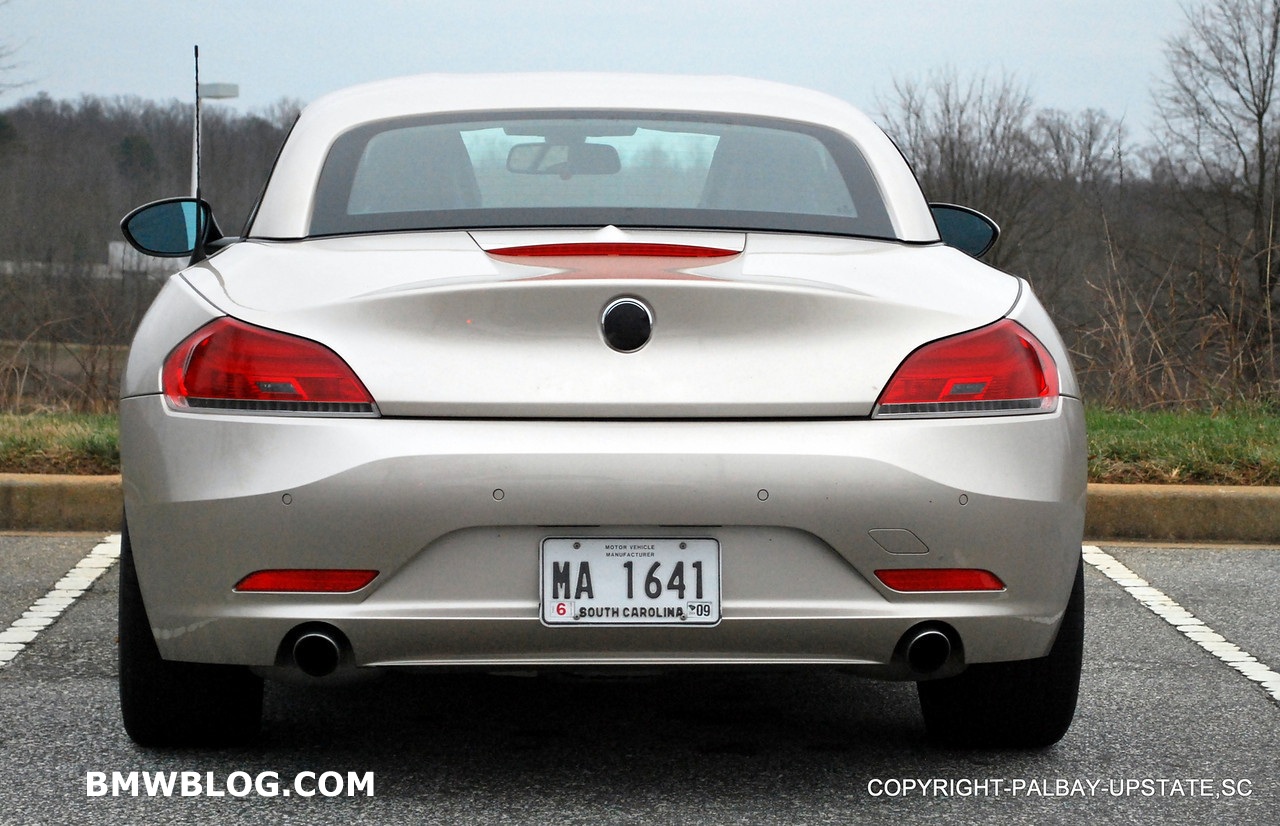 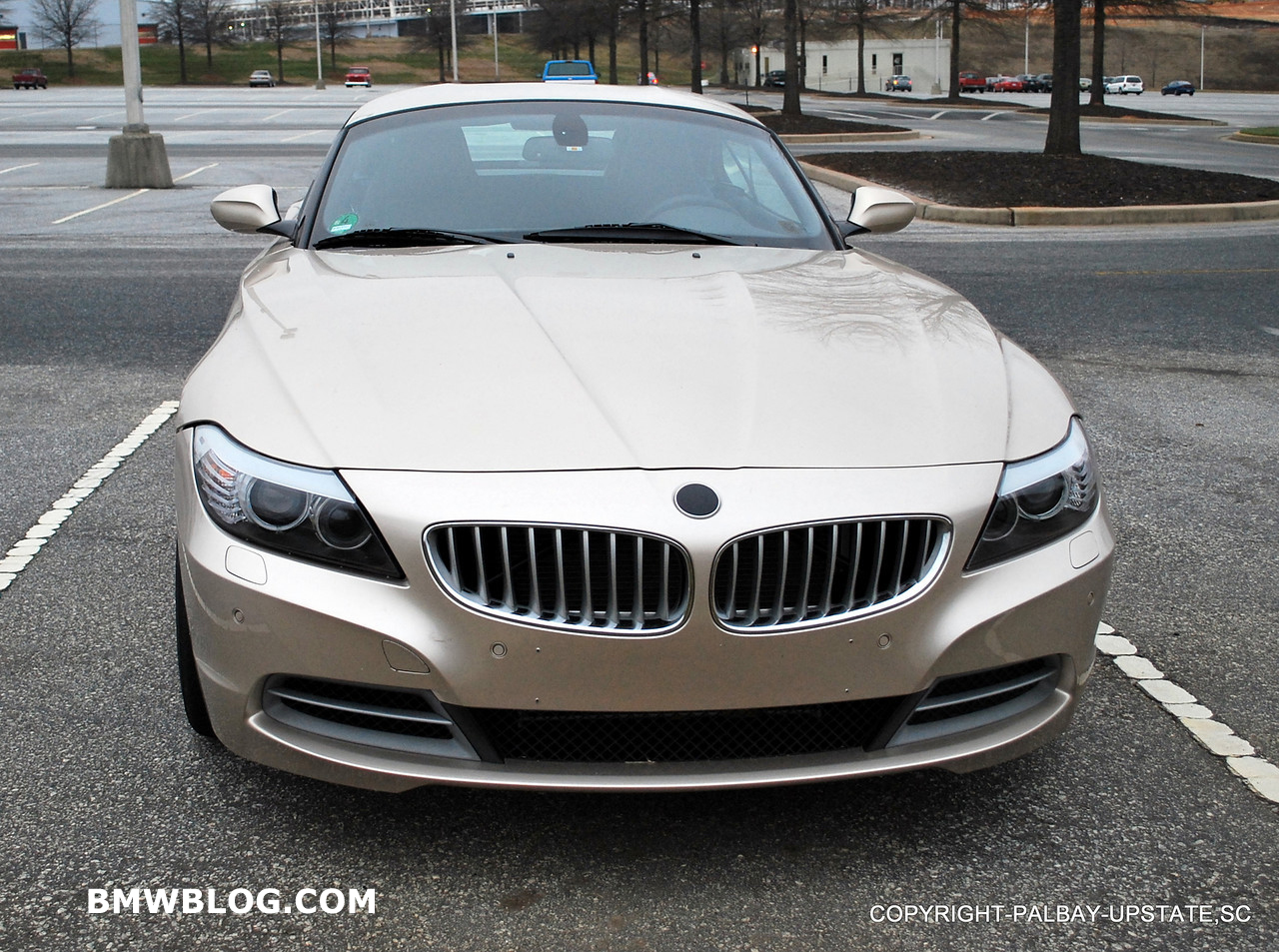 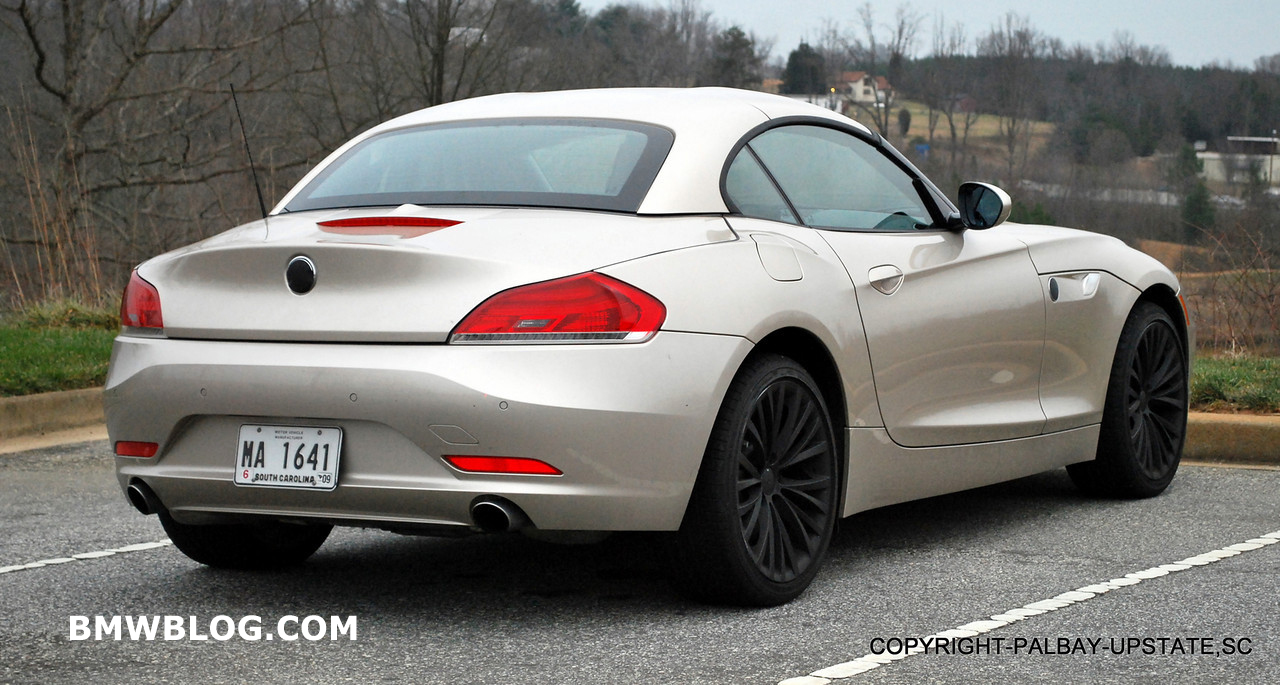 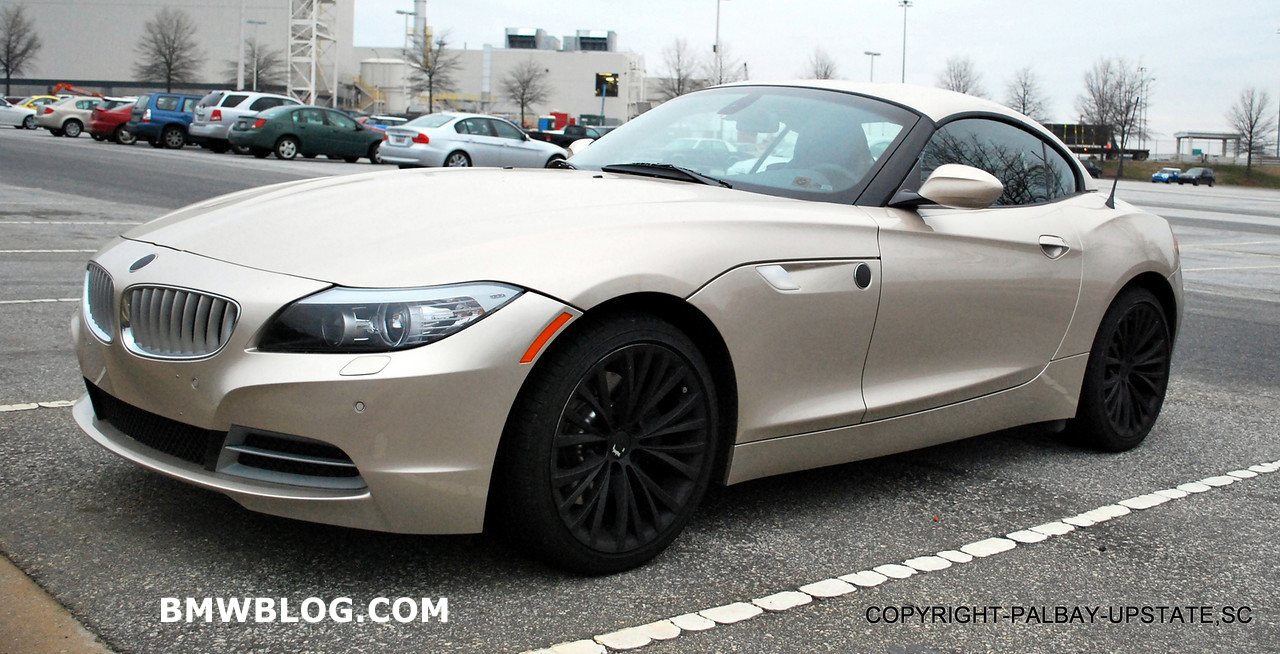 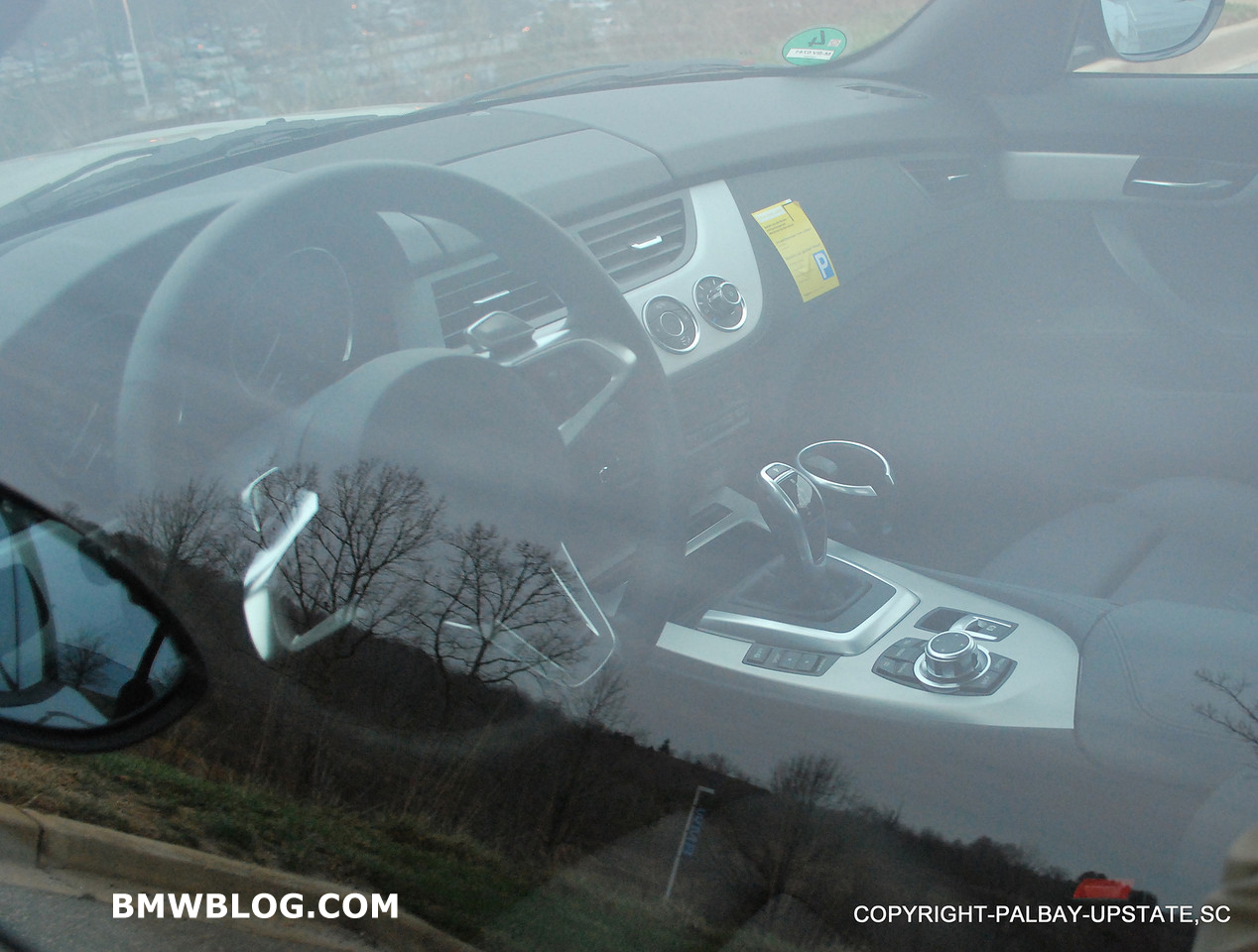