And we’re moving further with our coverage from the Detroit Auto Show by showing you some new photos of the 2009 BMW Z4 interior. Just yesterday, we published the latest and greatest shots of the 2009 BMW Z4’s displayed there, but we left on purpose all the interior photos.

But before I go ahead and post them, I would like to tell you about my mini interview with Miss Nadya Arnaut, Interior Designer of the new BMW Z4. As I mentioned yesterday, both Julia Blasi and Nadya are just fascinating, pleasant and very approachable.

I had to take advantage of the situation of her being present there and I initiated a mini interview. First thing that I learned from her is that she was the same and only person that designed the interior of the beautiful CS Concept. (CS  Concept Photo Gallery )

As you can see or already seen in the CS Concept photos posted all over the web, some interior design elements have made their way into the new BMW Z4. The round chromed AC control buttons are the evidence that CS Concept served as an inspiration for the Z4 interior design.

In our less formal conversation, Nadya stated that Z8 helped her design the interior of the new Z4, but I have to admit, after looking again at the Z8 photos, I just don’t see any common design elements.

She once again reinforced what we knew, the return of the driver oriented dashboard as we have seen in the 7 Series as well. The idea behind it is to connect the driver immediately with the car and create those “emotions” that Julia Blasi was referring to in our interview.

The new Z4 is all about the driver and the pleasure to drive, with a simple interior design and usability being the prime factor. When asked why she decided to go with the round shaped AC buttons, she said that the driver should be able to operate the car’s controls without giving it much thought or spending time trying to figure them out. And what’s best than rotating buttons that offer you that simplicity.

Maximizing interior space was also one of her top priority and as I have seen, despite the two seater design, the new Z4 offers plenty of interior and cargo space. For those of you that are golfers, when the hardtop is whether up or down, a golf club will slide from your trunk all the way to the center space between the seats. If the hardtop remains up, another golf club can be placed in the trunk in an horizontal position. Same applies to skis.

Also, behind each seat, there is a small cargo space that can hold purses or laptop bags.

At the end of our interview, in behalf of our blog and readers, I took the time to congratulate her on the best BMW interior design we have seen so far. As I told Miss Blasi, I really hope Nadya will have a hand in some future BMW vehicles.

Nadya is a BMW DesignworksUSA employee based in Newbury Park, CA and she travels all the time between California and Munich. Also, she graduated from an Art School in CA and even more interesting, she is the one that designed the Nilfsik Extreme P Series vacuum.

Enjoy the photos and as a bonus, I have some new ones with a red interior. 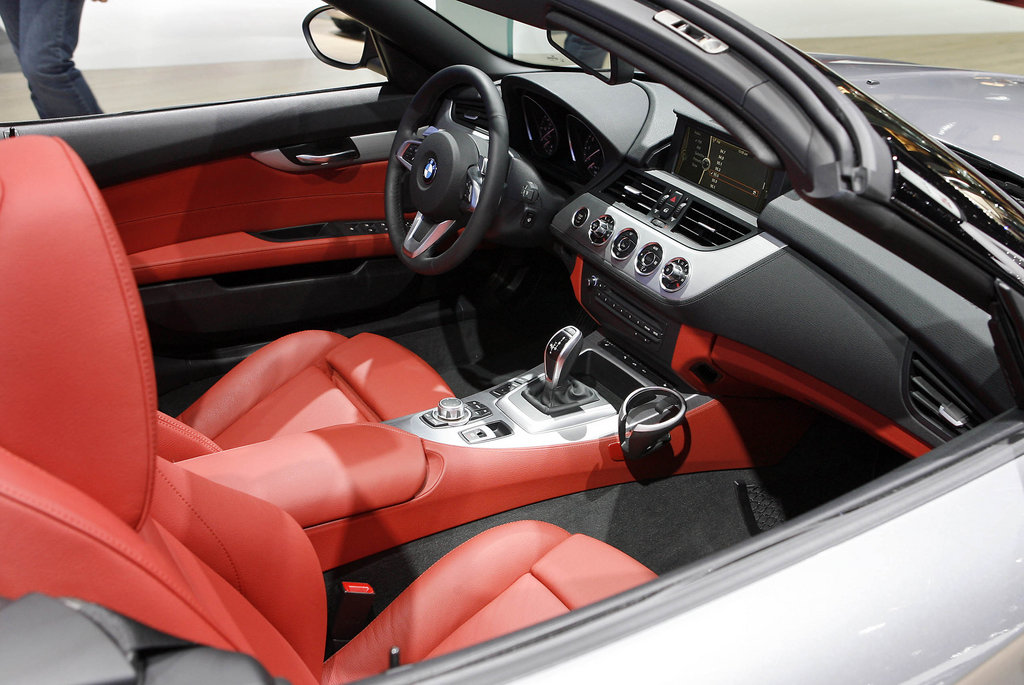 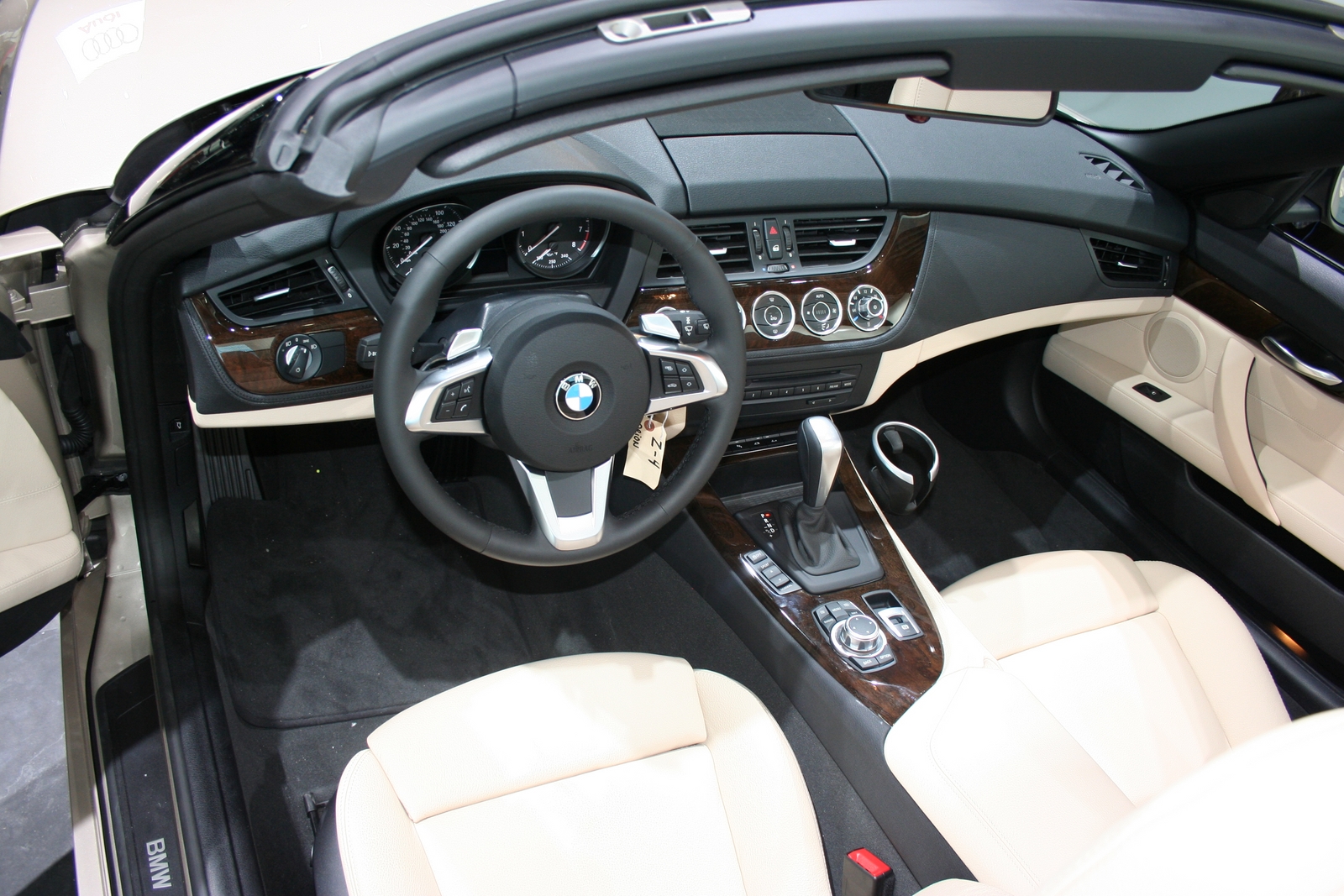