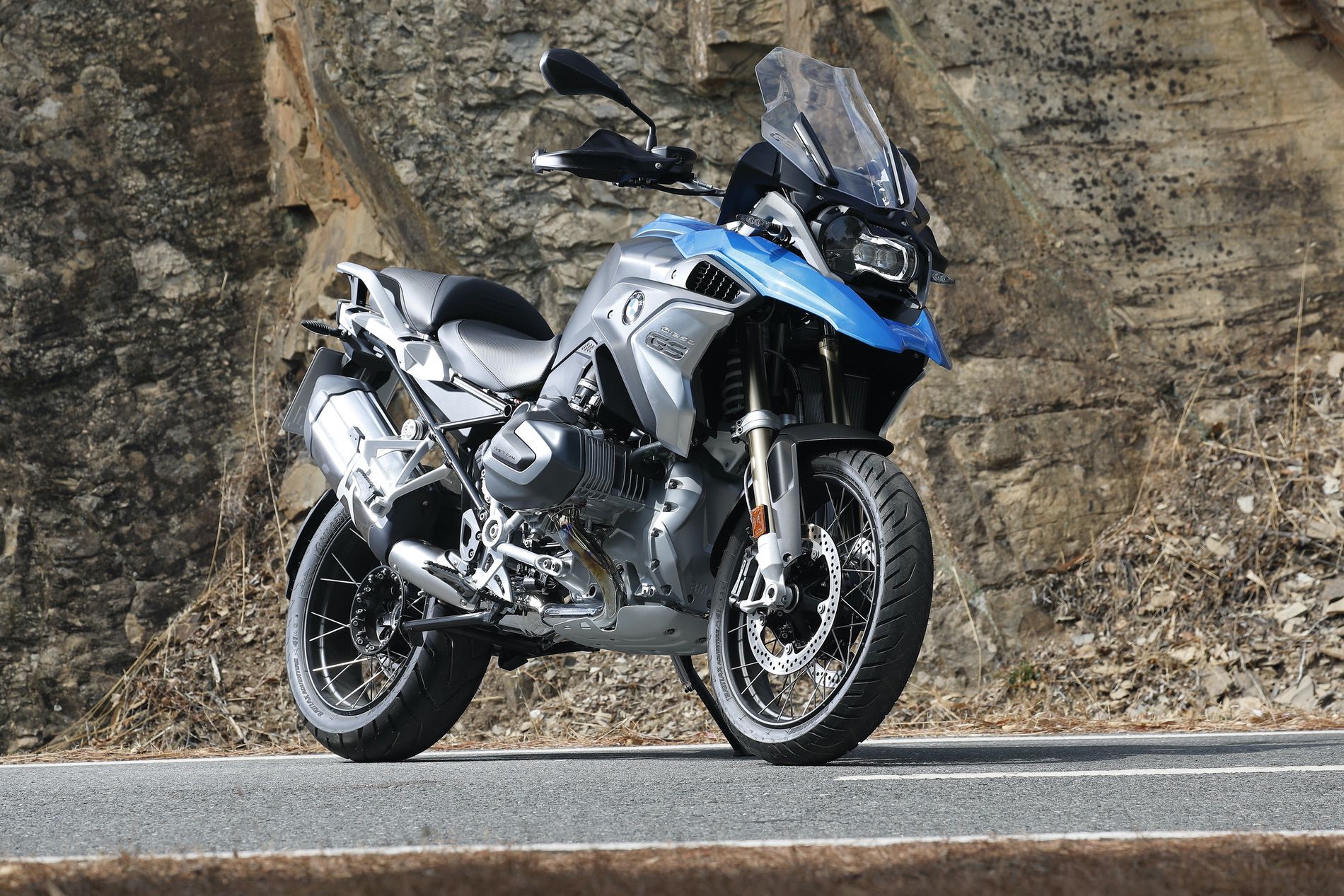 In a recent press release, BMW North America announced the opening of a new Off-Road Training Center on the West Coast. The training center will be similar to the one at the Spartanburg Plant in South Carolina.

Pricing? Not on the low side, but I’m assuming well worth it for motorcycles fans: the cost for the two-and-a-half day course is $1,295 and the one including the Base Camp Alpha Adventure, will cost $1,890.

According to the three-year agreement between BMW Motorrad and RawHyde, BMW will initially provide 12 GS-model motorcycles (F 650 GS, F 800 GS and R 1200 GS models) for the training center. RawHyde will supply instructors for the two-and-a-half day courses.

Sessions begin on Fridays with an orientation, followed by a gourmet dinner. Rider training is held from 9 a.m. to 5 p.m. Saturday and Sunday, followed by a graduation celebration. Breakfasts, lunches and dinner are prepared by Cordon Bleu-trained chefs. Trail rides are offered Mondays and Tuesdays immediately after training to help graduates put their skills to immediate use while still under the supervision of RawHyde instructors. Beginning January 1, 2009, RawHyde will offer the option of a two-day overnight adventure ride, following graduation, to a destination called Base Camp Alpha, in the Mojave Desert.

BMW’s off-road training course is open to BMW GS owners and other licensed motorcyclists who want to explore the road where the pavement ends. The cost for the two-and-a-half day course is $1,295. The course, including the Base Camp Alpha Adventure, will cost $1,890. Gift certificates for the thrill-seeker on your holiday shopping list are available through RawHyde Adventures (www.rawhyde-offroad.com). For details about the training school, visit www.bmwoffroadacademy.com.

“Ninety five percent of the world’s roads are unpaved,” commented Jim Hyde, a veteran adventure ride instructor and owner of RawHyde Adventures. “Yet, many motorcyclists are timid when it comes to off-road riding on heavy bikes like the GS. The BMW GS model line sets the standard for on/off-road riding. This program is designed to give GS owners and others the confidence and skills to navigate the roads less traveled.”

The GS traces its roots back to the early 1980s when BMW won the grueling Paris-Dakar rally four times with its trailblazing dual-purpose R 80 GS. Today, BMW Motorrad’s GS model line includes the upgraded R 1200 GS and GS Adventure and the recently introduced F 800 GS and F 650 GS. Since their debut in 2004, the versatile R 1200 GS and its rugged companion, the R 1200 GS Adventure, have earned praise from motorcycle enthusiasts and the press for their exceptional performance both on and off the road.

The R 1200 GS has earned award after award, including Cycle World’s Best Open Class Street Bike and the International Journalist’s Panel “Best Bike in the World.” The R 1200 GS Adventure was named “Best Adventure Bike” three years in a row by editors of Motorcyclist Magazine.

With its wide range of enduro motorcycles and increasing numbers of riders who enjoy the “adventure sport” lifestyle, BMW Motorrad is celebrating 2008 as the “Year of the Enduro.”