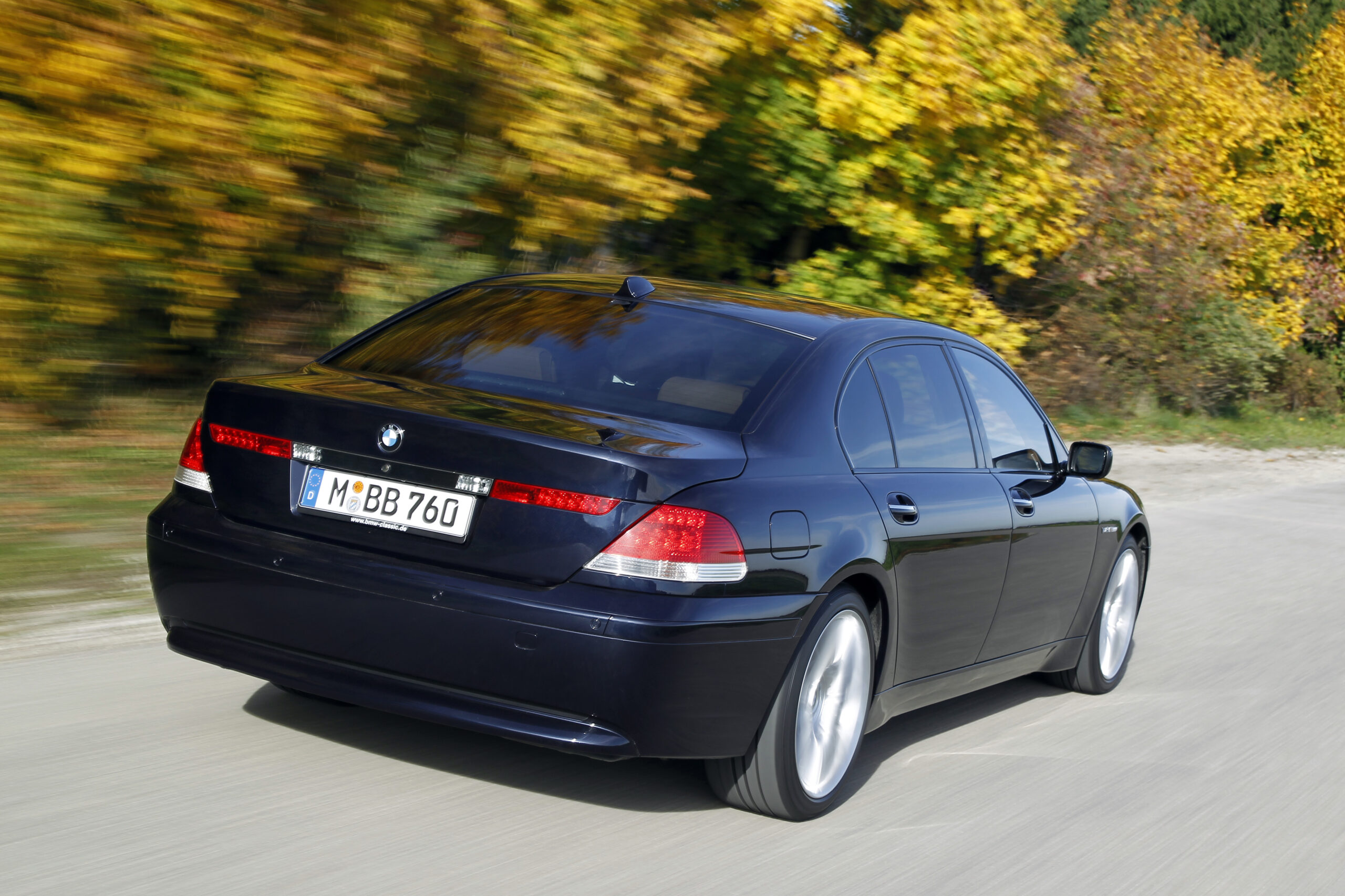 Update: In a conversation with Jim from Costco Auto, I learned that Costco has had the Auto Program for twenty years now and they work with privately owned BMW dealerships. Costco does NOT sell BMWs and all the transactions are done through one of their partner dealerships. They represent the customer and can help them save money on their cars, including CPO BMWs. I just wanted to clear the possible confusion that Costco sells BMWs directly. I was also informed that Costco’s customers have a high average income compared to other similar stores.

You better believe it. While I haven’t seen any BMWs at the local Costco stores in Illinois, the guys at Autospies spotted a few bimmers right outside a San Diego Costco. Many of us associate the name Costco with price discounts and of course, the BMW brand name stands for expensive, luxury, high-end cars, so along with the fellows at Autospies, we cannot wonder if this is the right image that BMW would want to project.

Is this the right partnership for BMW? I have to admit, I was a little bit shocked by the ad placed on a 2009 BMW 335i, which advertises a discount of $2,775 for Costco members. After some more digging, I found out that many local dealerships have agreements with the Costco chain, this includes Audi, Lexus and Volvo. The Costco Auto Program has been proven to be very successful for the Swedish manufacturer and offered great value on Volvo’s C70 hardtop convertible and popular S80 sedan.

Now, playing the devil’s advocate here, I have to say that in these tough times, whichever company thinks outside the box and find innovative ways to sell their products, will have higher chances at succeeding and make it through the depression.

But in the same time, I have a question for you: Does it hurt the BMW brand name and its luxury status?