We kept the best photos for the end of our coverage from the 2008 LA Auto Show. This year, all the high-end luxury automakers had their own section at the show, Concourse Hall was the place where Lotus, Lamborghini, Aston Martin, Bentley, Rolls-Royce and Ferrari met. Maserati was the exception, they had their setup right next to our loved BMWs.

So with 30-40 million of dollars worth of merchandise and some of the most beautiful girls at the show, the Concourse Hall was one of the most visited section, from the geeky journalists and bloggers like us, to the high ballers and American playboys.

We roamed around the floor for about sixty minutes hoping to get some shots of the cars that don’t include the people around them, but it was quite impossible.

So what did we see? The jaw-dropping Lambo Gallardo LP560-4 Spyder, Bentley Azure Convertible, Aston Martin DBS, Maserati Quattroporte or A Rolls Royce Phantom Drophead Coupe were present there, along with many other high-end luxury models. I also spent some fair amount of time at the Lotus section where I admired the gorgeous Lotus Evora.

I really wish BMW will reconsider building a high-end model that will compete with the Aston Martin, the CS Concept could have been the right answer and the CS concept cancellation took by surprise all the BMW fans.

But enought with the words, we’ll let the photos speak.

More photos after the jump

Click on the photos within gallery for higher resolution 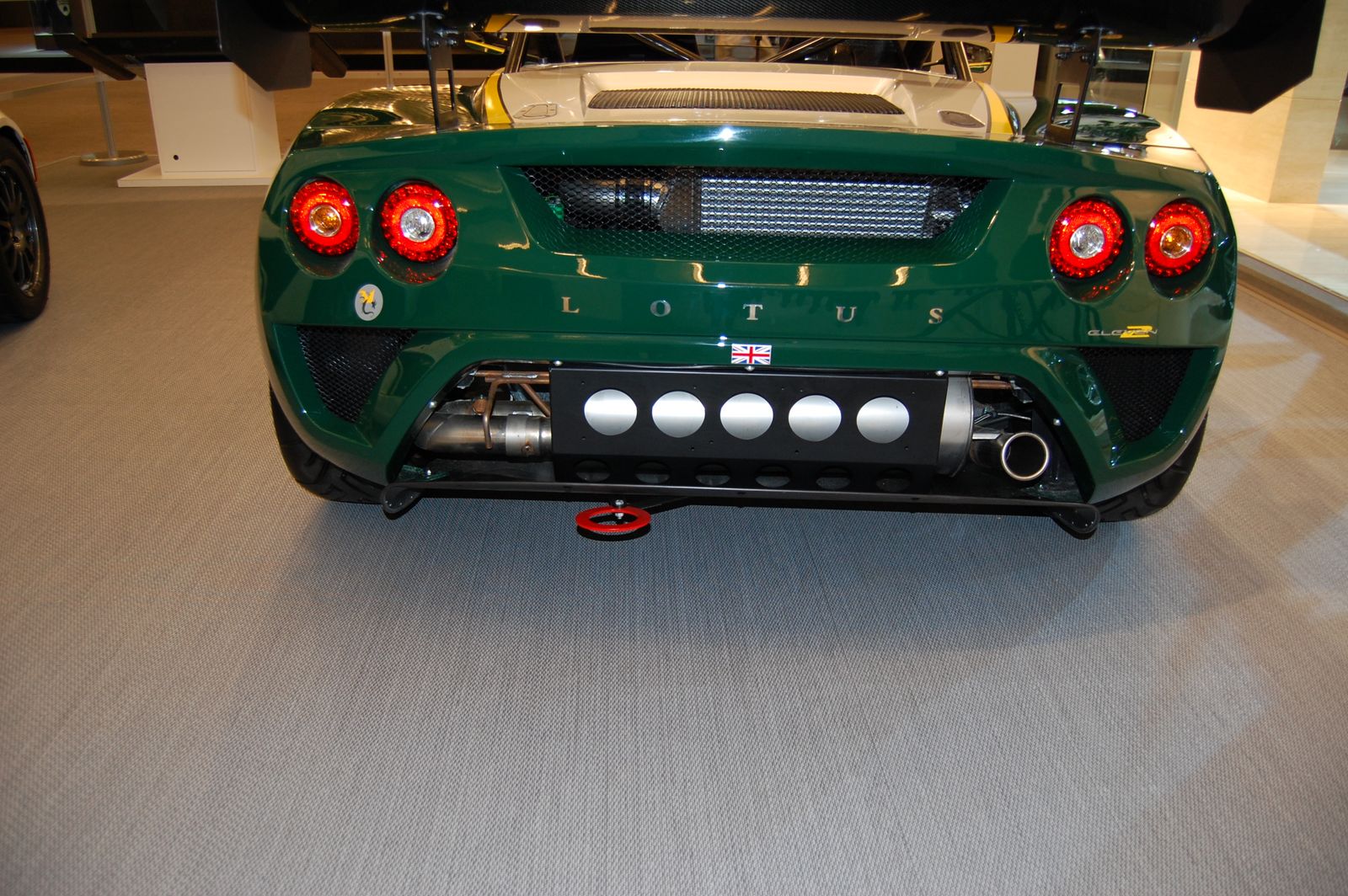 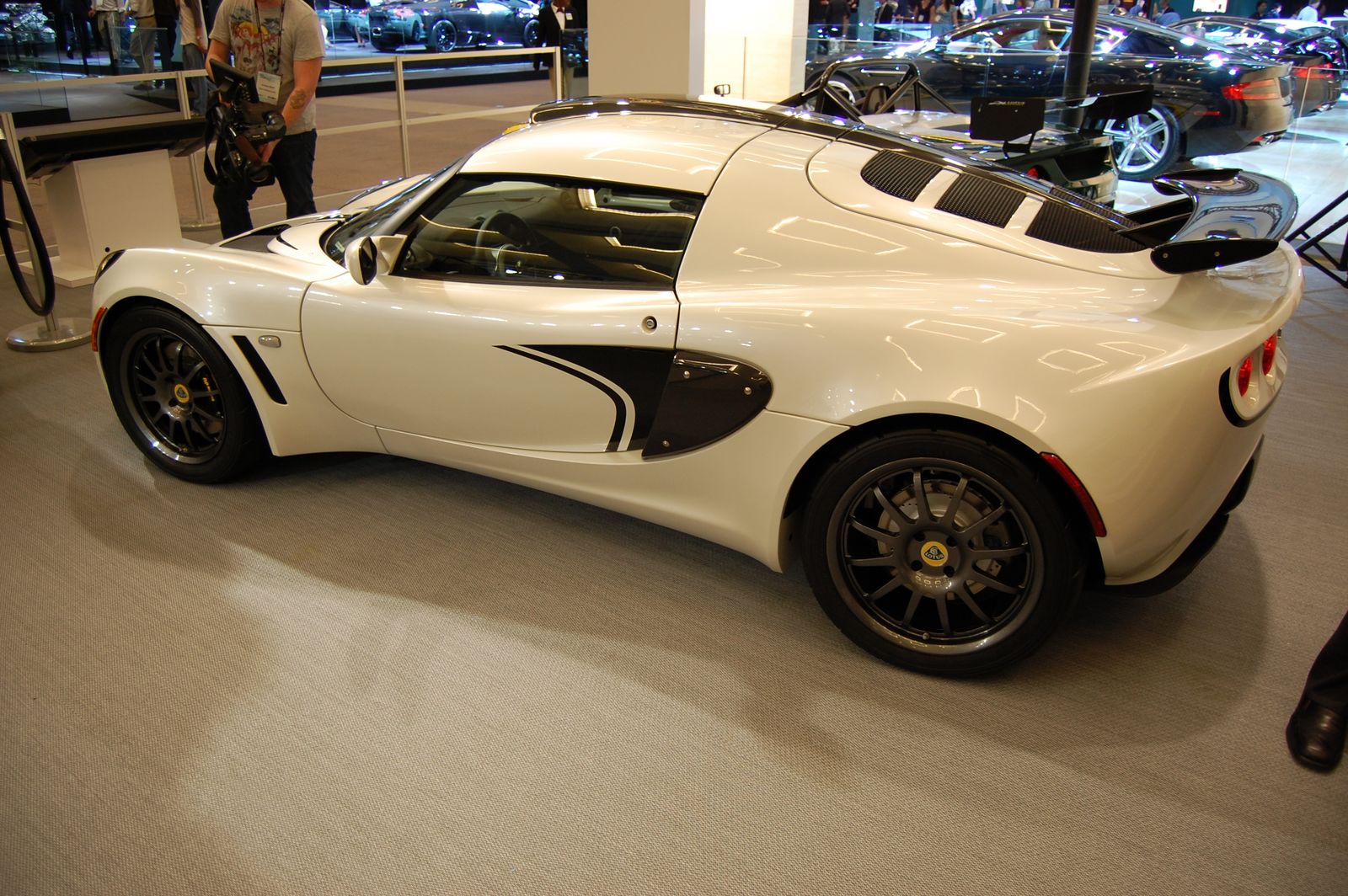 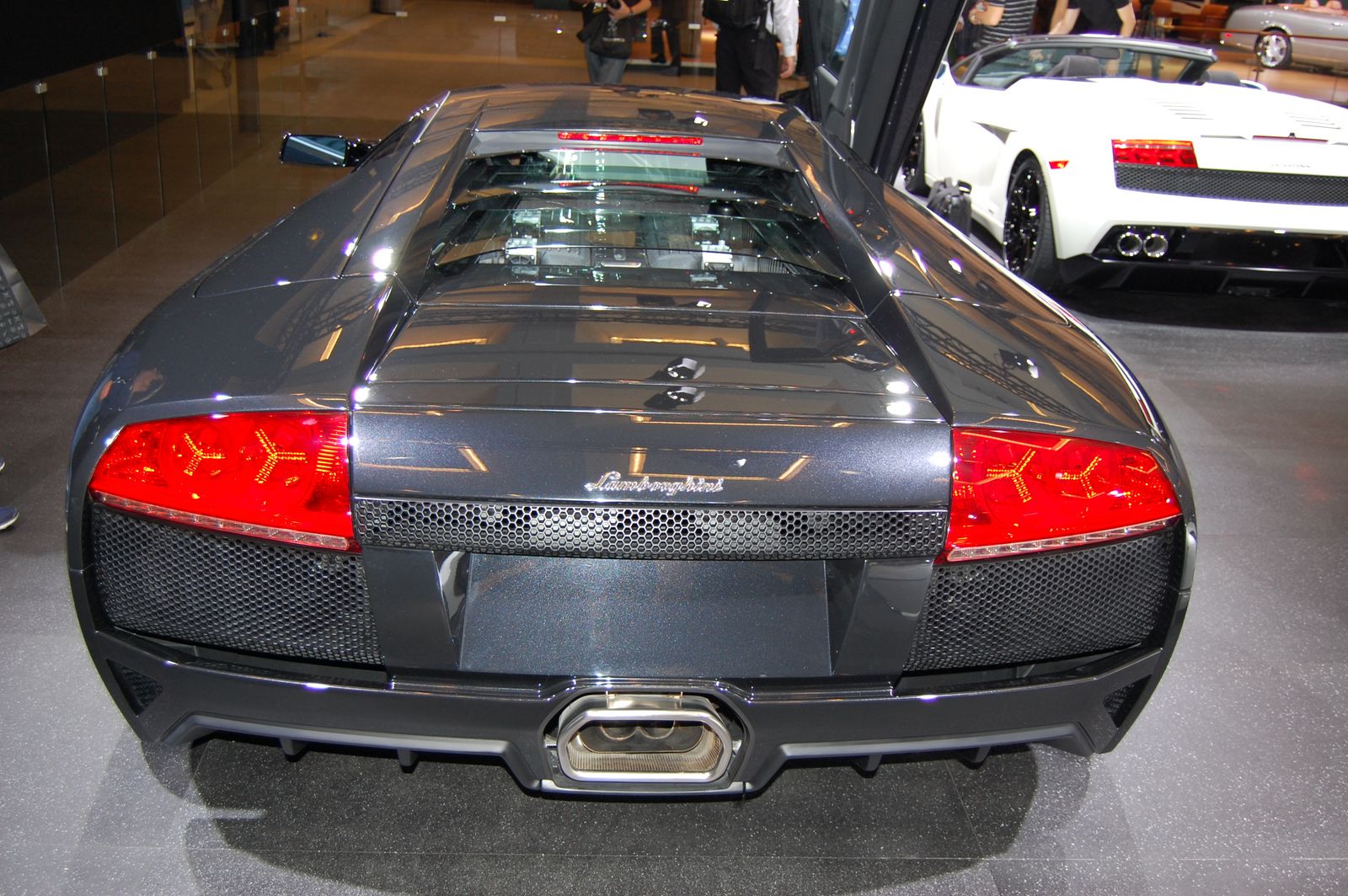 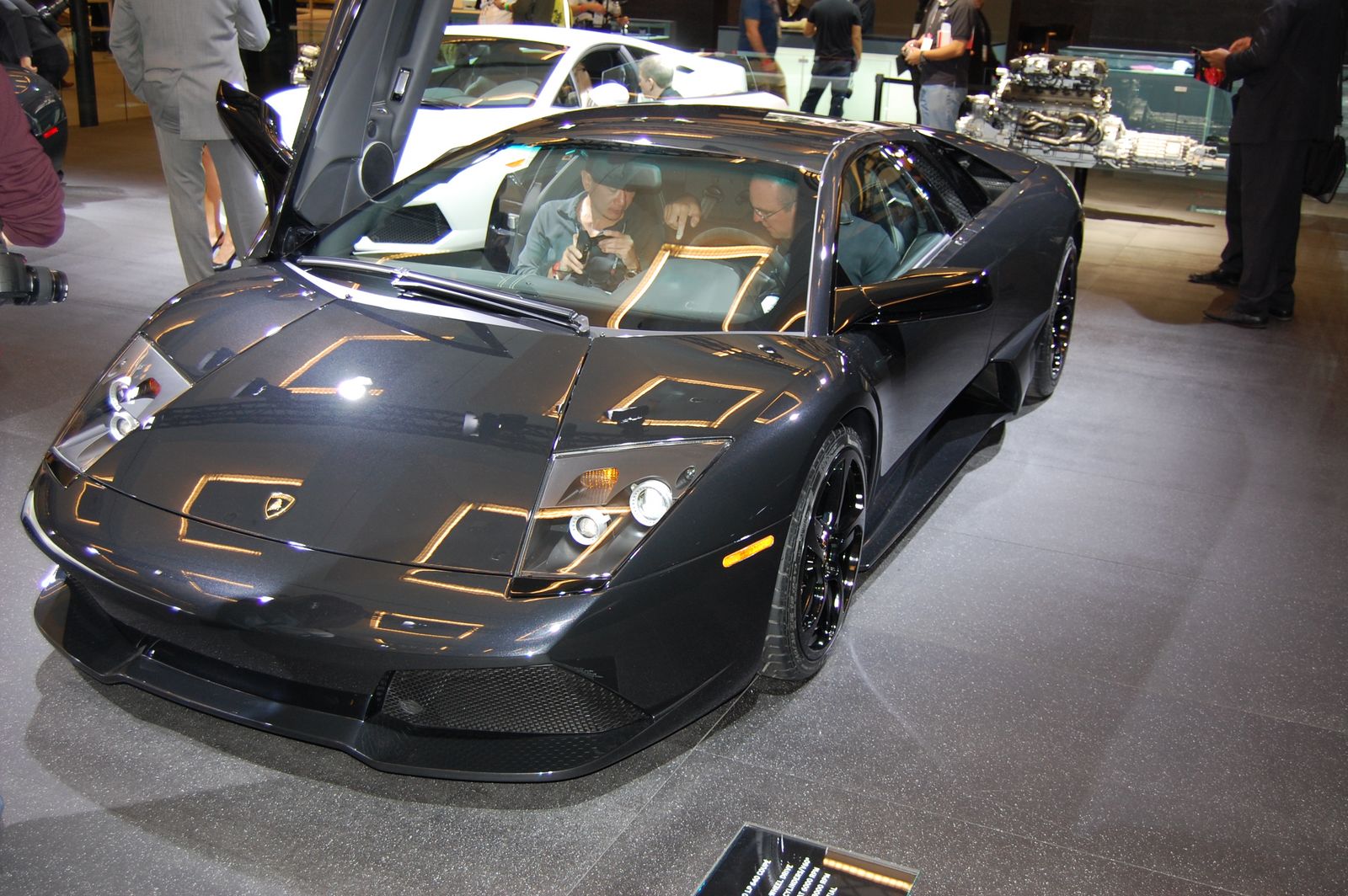 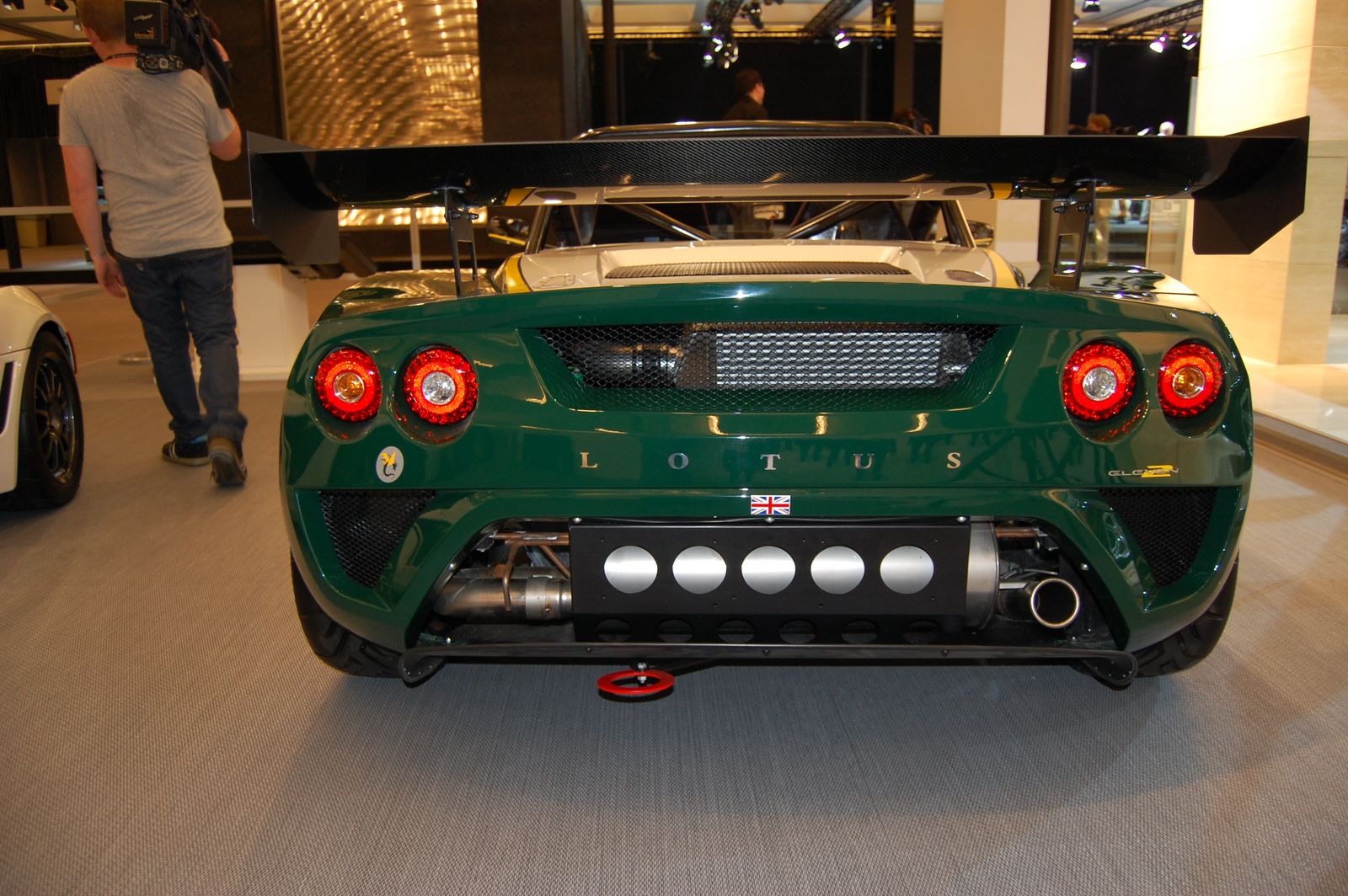 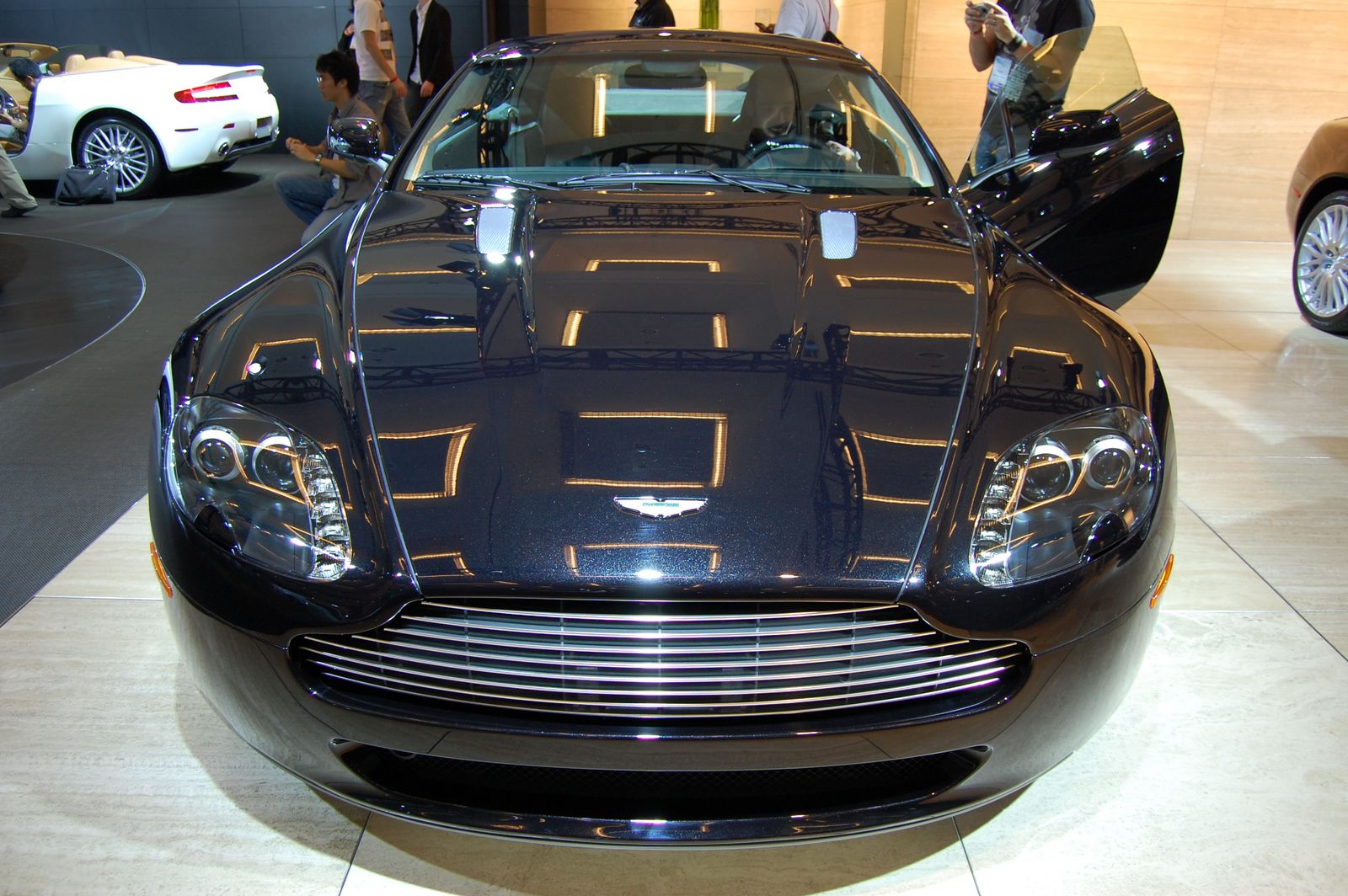 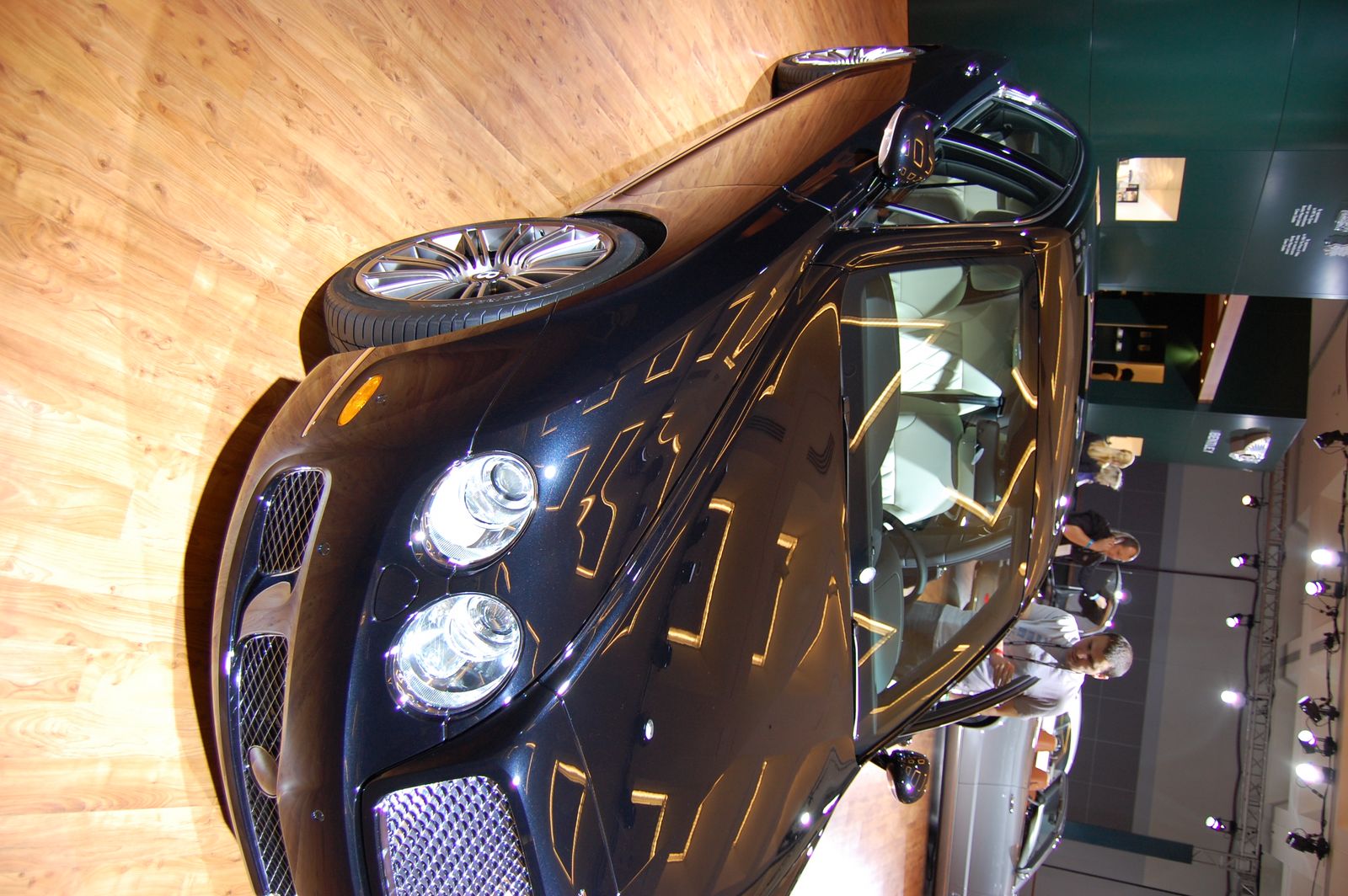 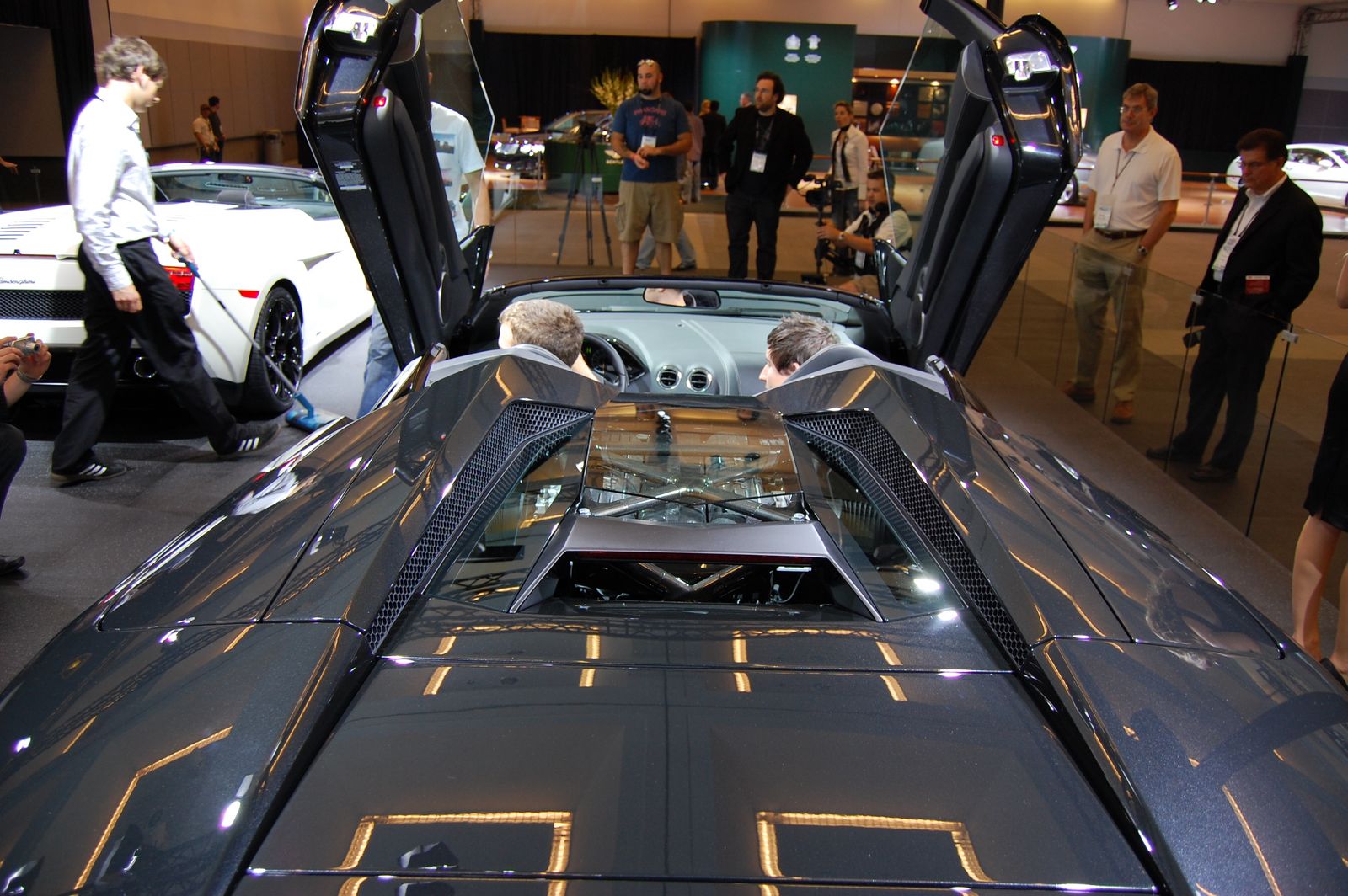 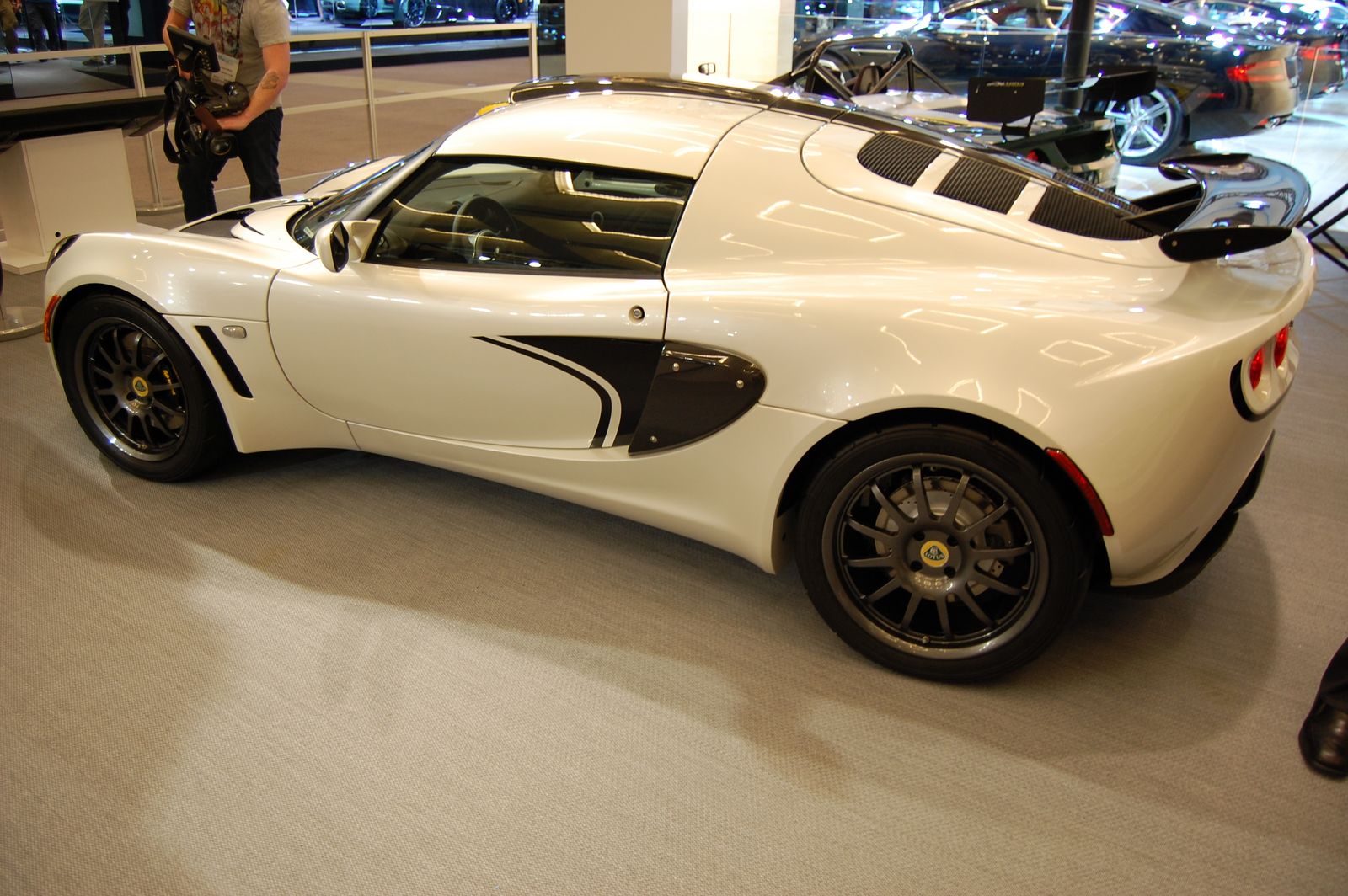 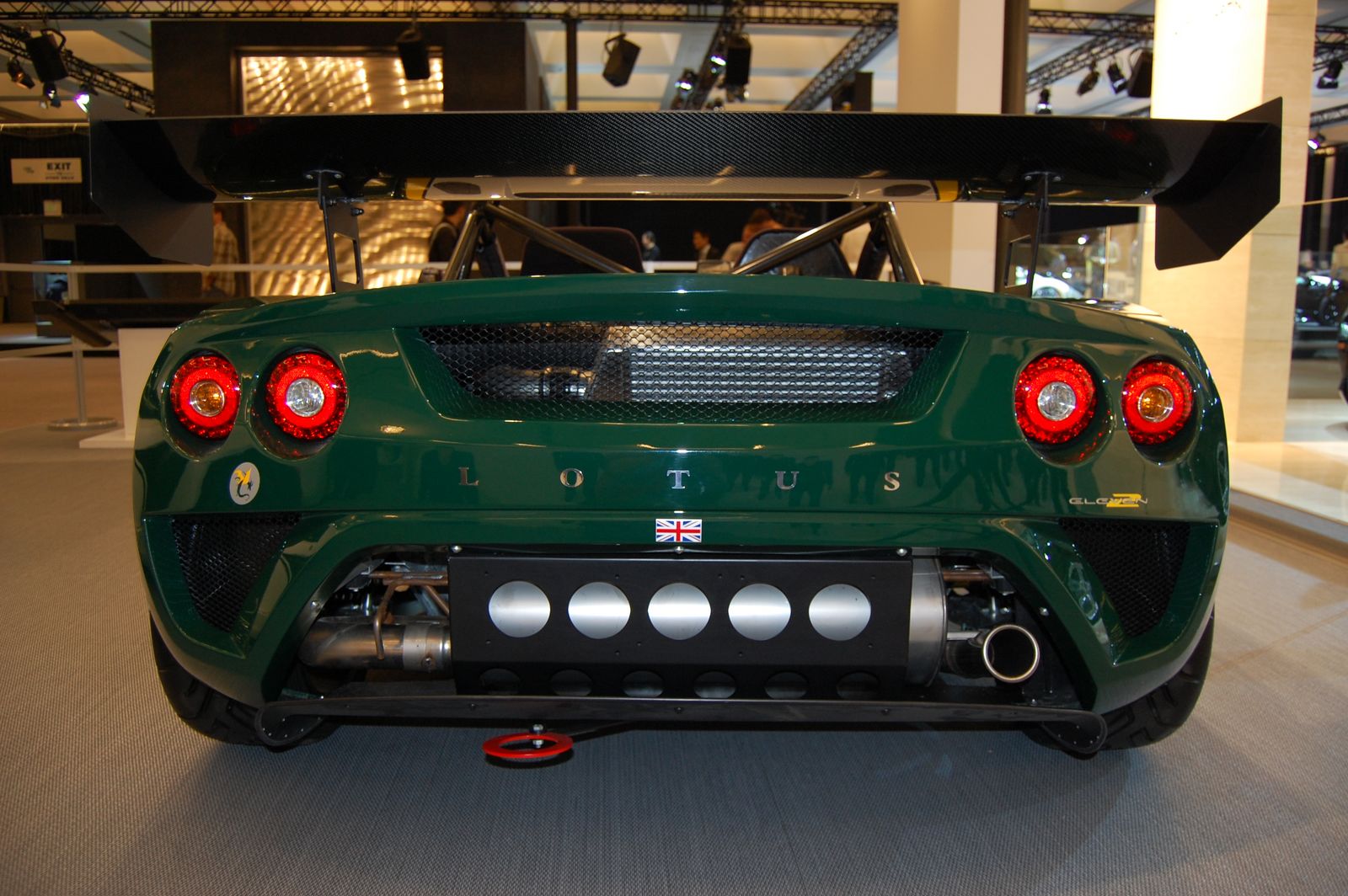 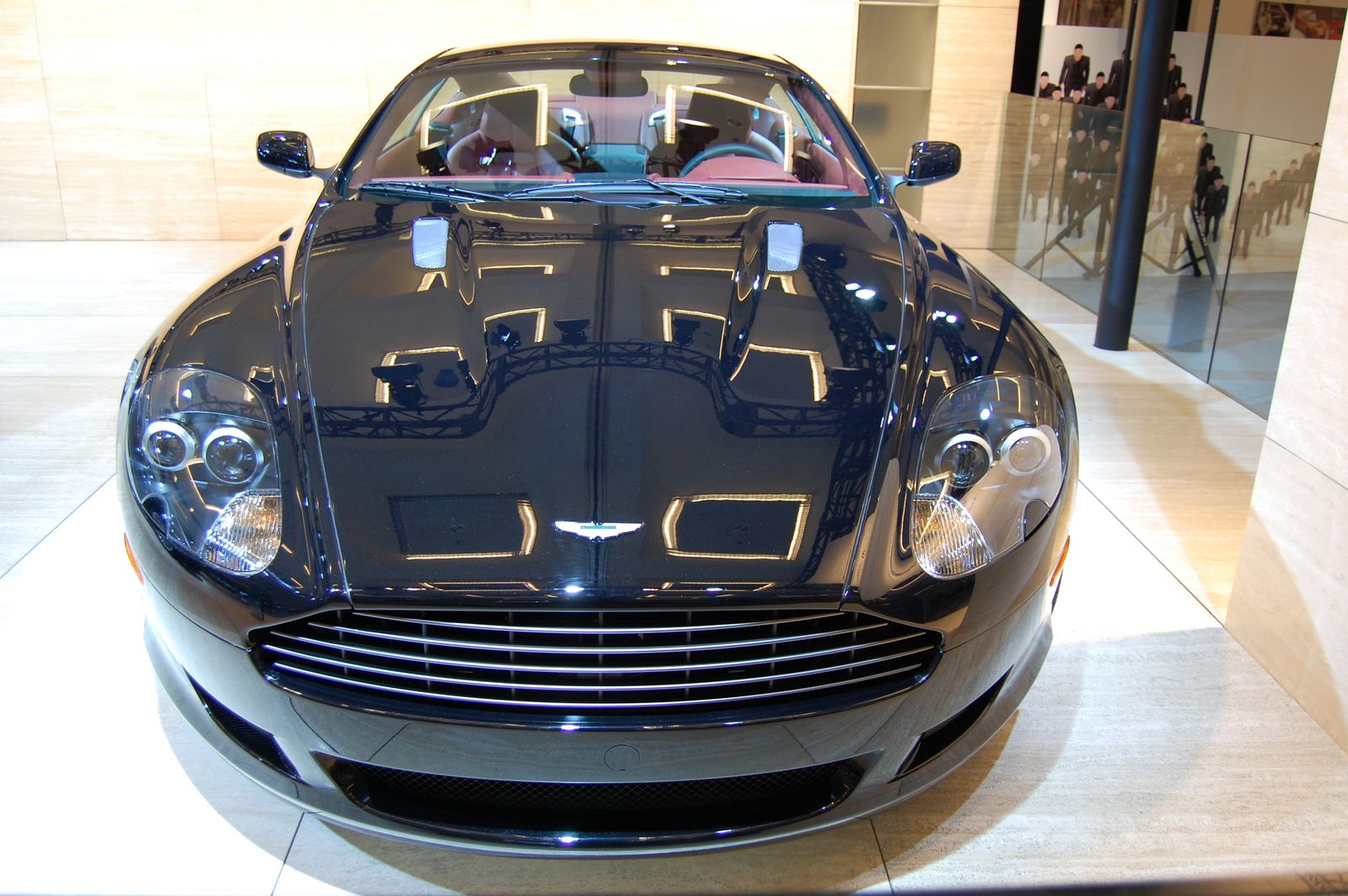 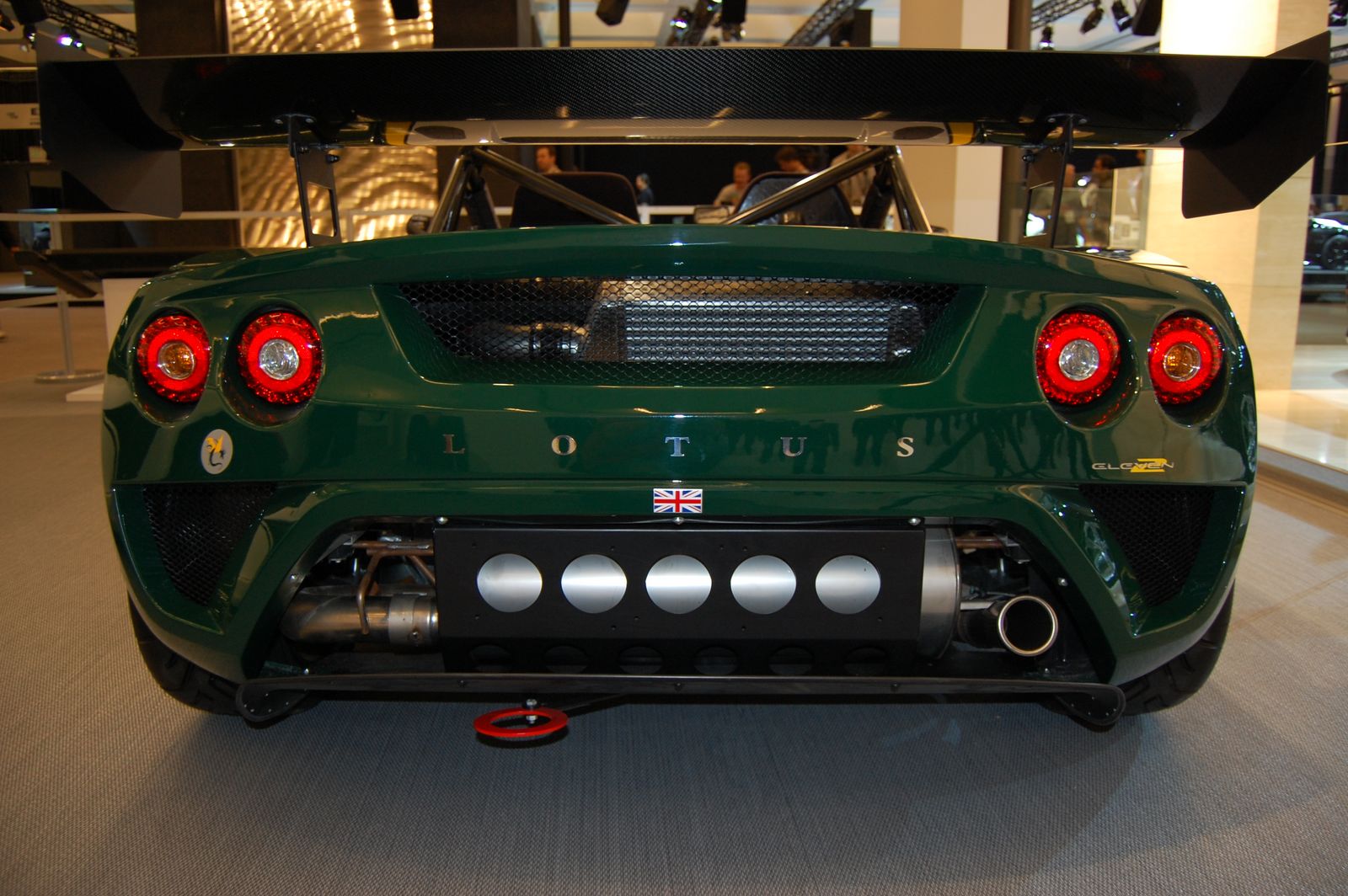 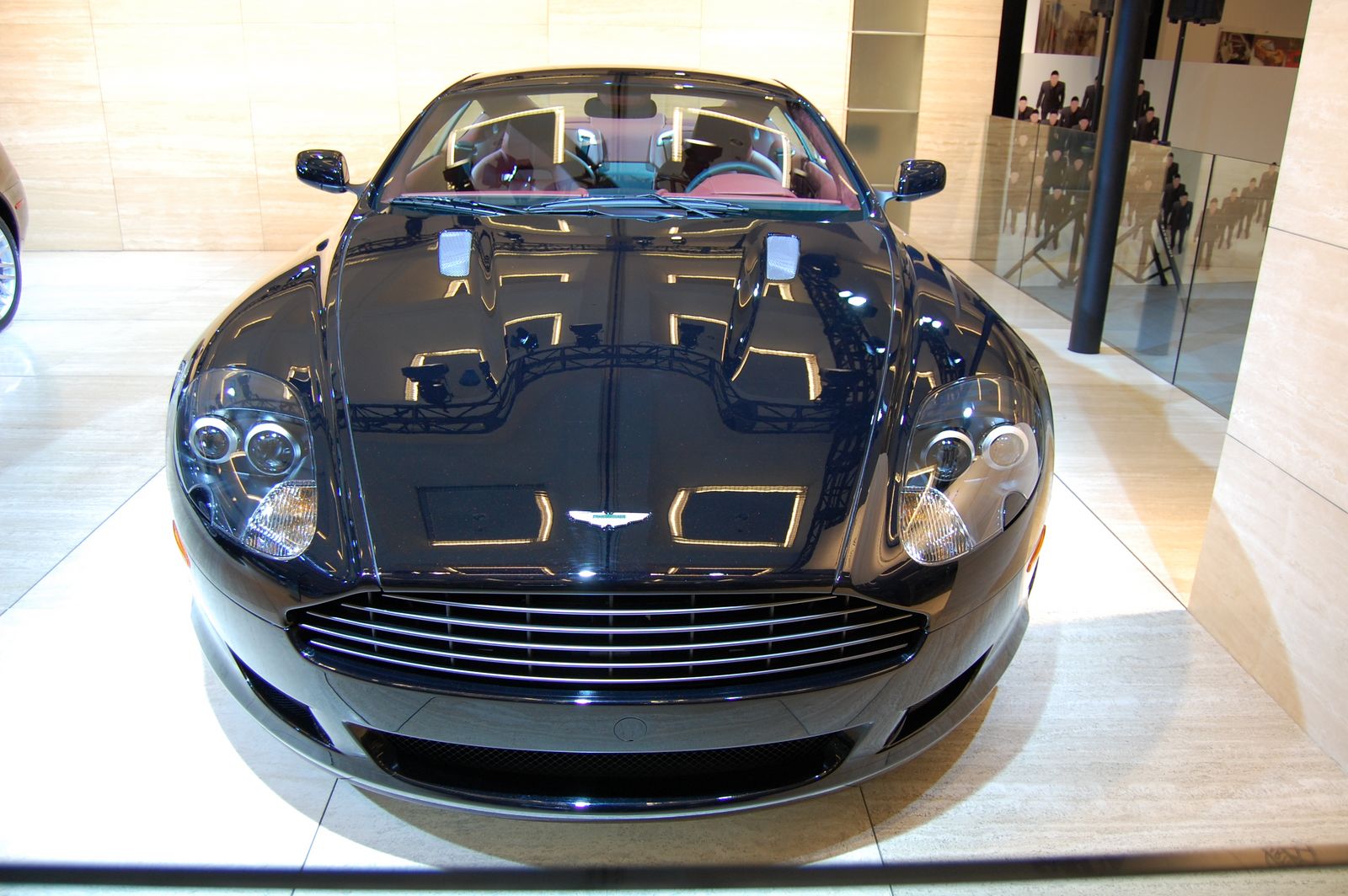