As if the new BMW X6 wasn’t good looking enough, AC Schnitzer, famous for doing outlandish things with BMW’s, got their hands on the X6 and turned it into a monster. They didn’t go as drastic as they usually do, suggesting that there could be more on the way for this ACS X6. 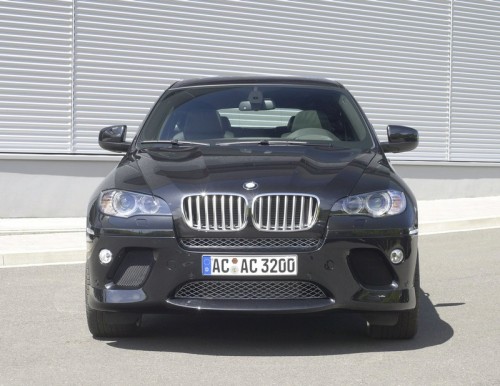 What do you think of the styling? In the Schnitzer fancy way, there are new pedals, steering wheel, iDrive knob that looks like it has its own chrome dub on it, and really nice silver Carbon Fiber trim. That’s obviously on the inside. The exterior does with a very modest and understated bodykit front and rear with a rear center air diffusor, and some very nice dual-quad exhaust. I personally think the styling is great. I love the same ACS rims that are on every one of their cars. They are just classic. Or you can opt for some nice black wheels 22-inch new AC Schnitzer Type VII alloys. Overall the ACS X6 i just as modest as the Hamann version, but I’ll take the ACS X6 any day over the Hamman X6.

AC Schnitzer has not yet announced performance figures for the new X6, but they say they have one hell of a new suspension system that was developed around the North Loop of the ‘Ring… If you saw this in your rear-view would you move out of the way? 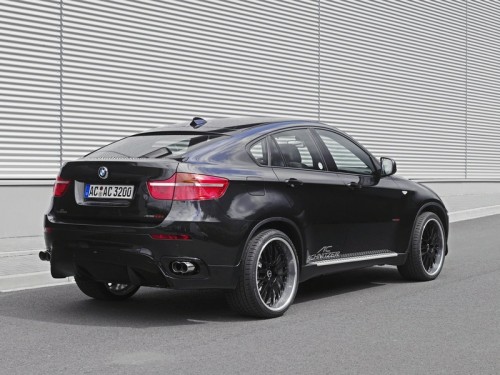 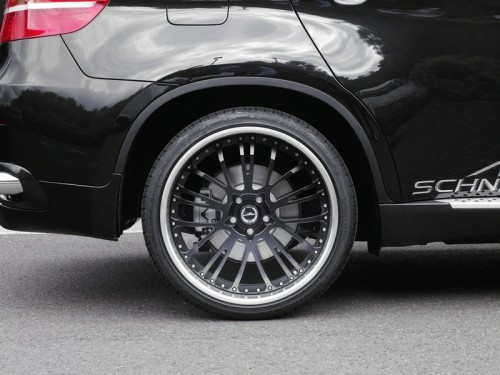 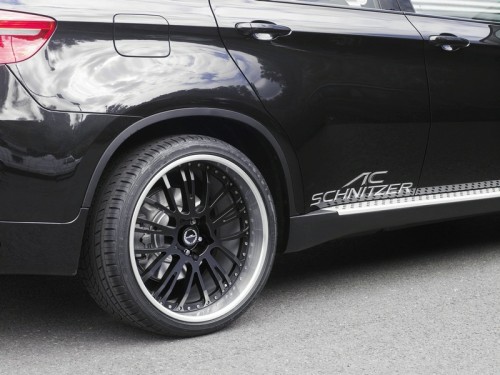 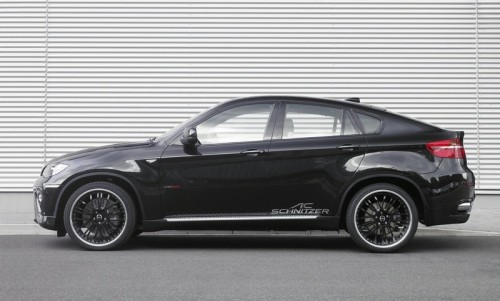 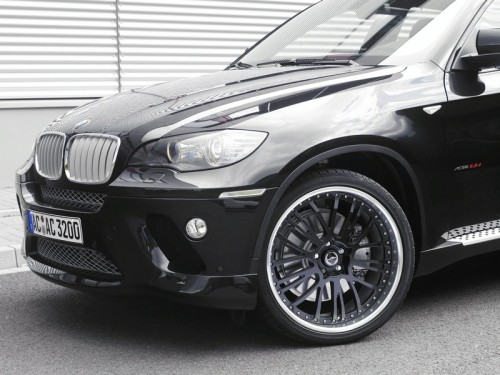 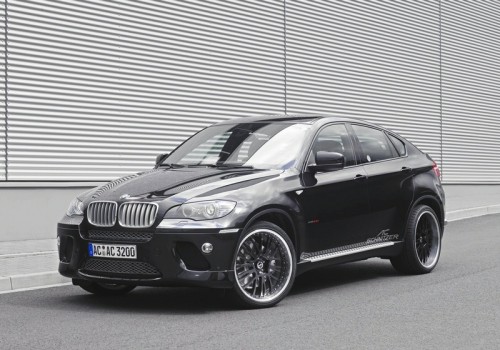 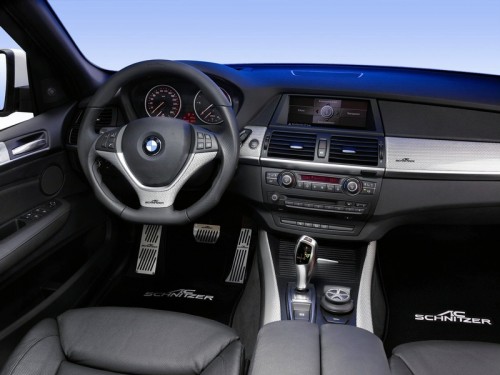 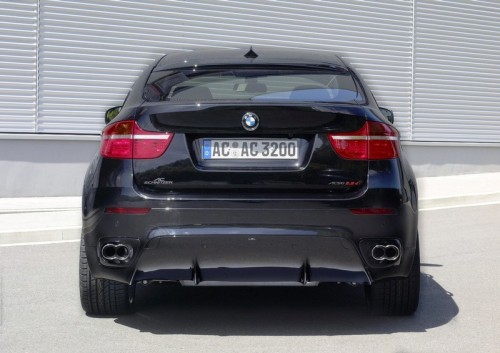 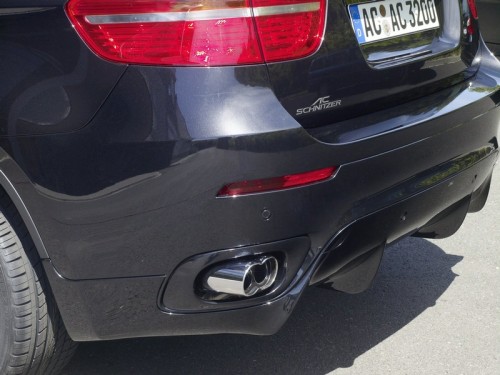 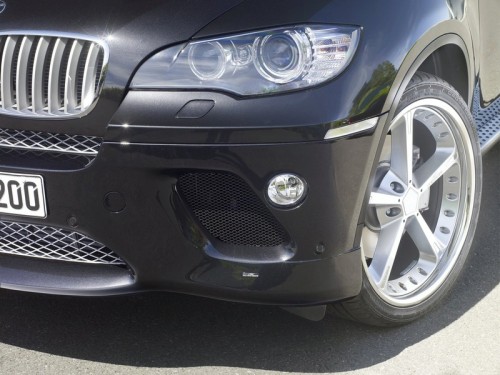