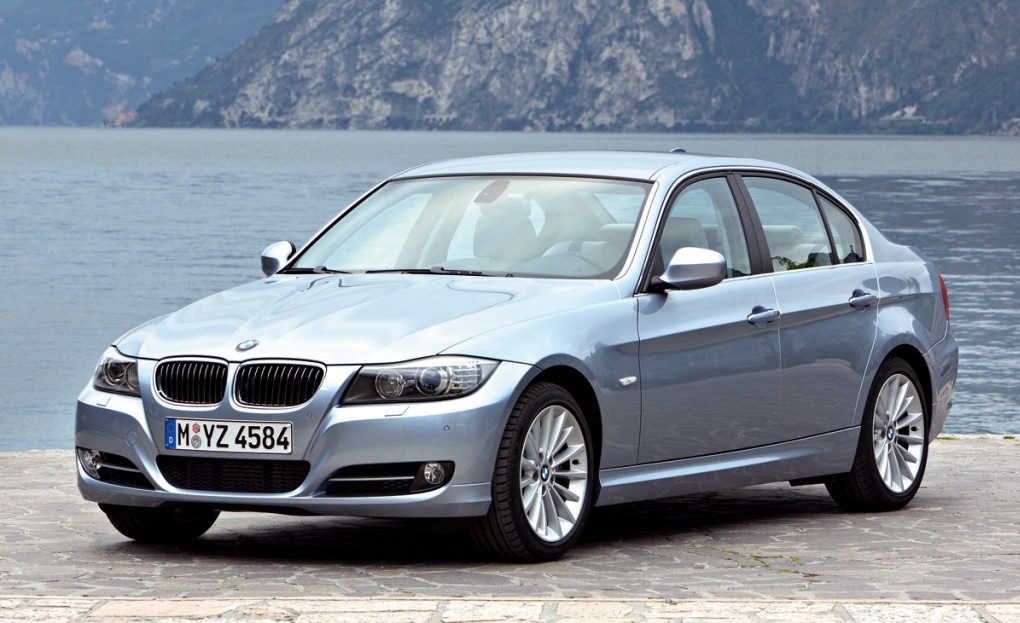 Our friends at Bimmerfile got their hands on what they seem to be some official photos of the BMW 3 Series E90/E91 facelifted versions. The quality is not probably the greatest and they seem to be some regular scans, but at least we get to see something different than the multitude of spy photos we have seen lately.

The redesign includes new fog lights, along with new LED taillights. A nice set of new wheels seem to become available for the 3 Series sedan, especially the wheels found on the sedan, which seem to be similar to the coupe version.

The design is definitely a step forward and we are pleased with what BMW accomplished, improving a car that it’s already their best seller.

Btw, if you guys missed the BMW 7 Series official photos, go to the homepage and see what surprise landed in our inbox today.