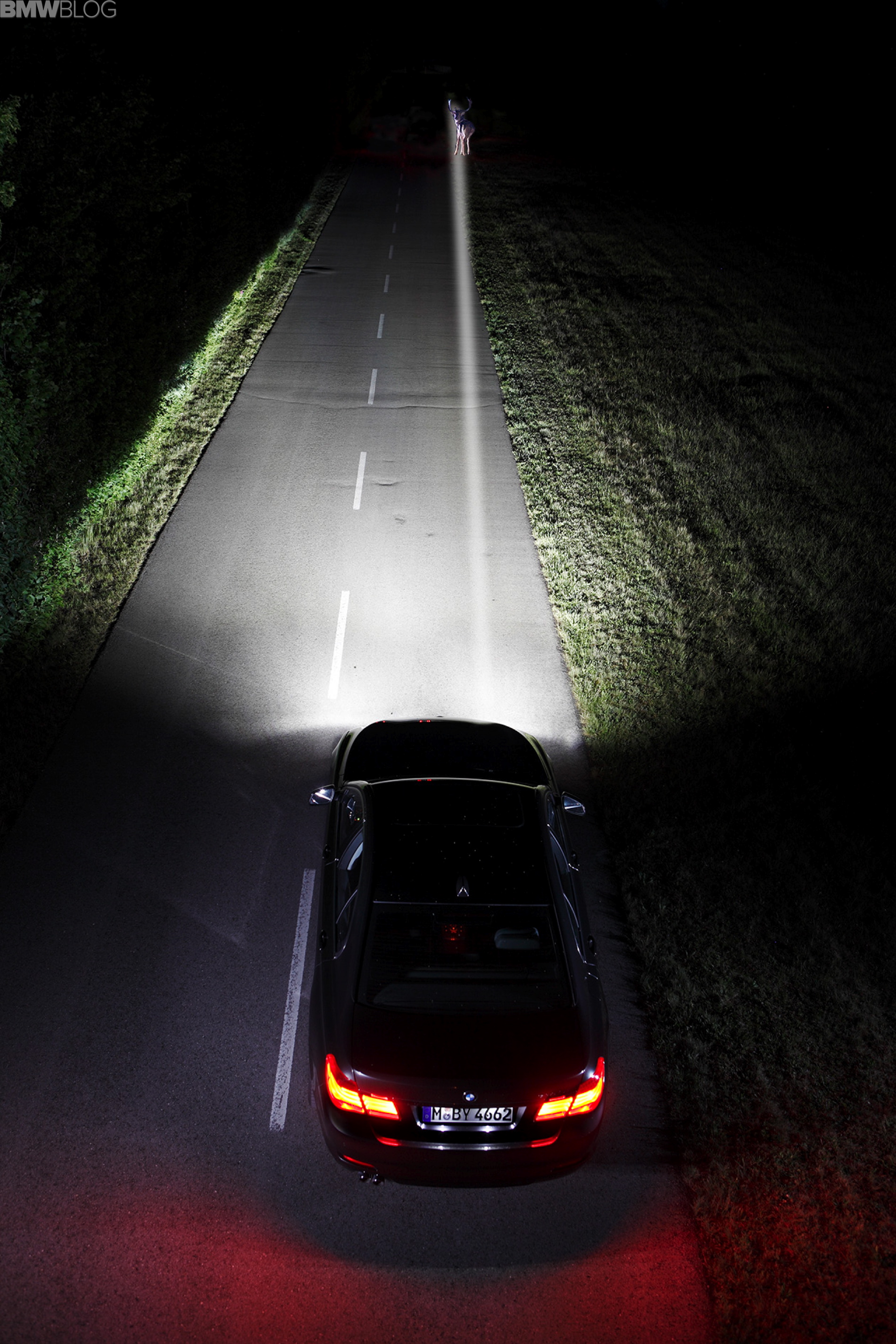 The German website alle-autos-in.de gives us some more information concerning the next-generation 7-series (F01, F02). They talked to Arthur Ruß, responsible for all the camera assistance systems at BMW, who has shared some interesting things about the Night-Vision-System in the next 7.

The system will be able to detect humans and to display a flashing warning triangle in the dashboard if any humans should appear in front of the car. The article says that the system will not cause false alerts if there are pedestrians on the sidewalk, but it does not get into details about how that task will be accomplished.

The camera found in the Night-Vision-system will be improved as well, featuring a better resolution and improved object-recognition. The system will warn the driver if he is in danger of a collision with any detected object or human. To test this technique they test drove over 250.000 kilometers at night, so the error margins are pretty slim. That’s pretty impressive I would say. 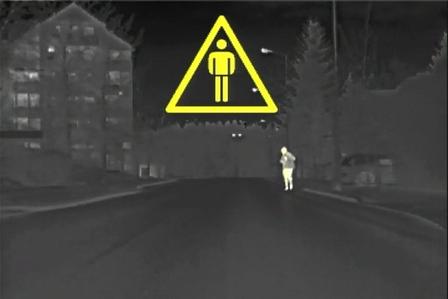 Another interesting fact, although not available for the U.S market right now, is that the new 2009 BMW 7-series will be able to detect and read speed-limit-signs in most European countries. This option will not make it to the US since there are no consistent speed-limit-signs here.

The advantage of this system over navigation-systems with saved speed-limits for some roads is that it is always up to date. So if the limit is reduced because of road-building-measures, the new BMW 7-series will actually be able to detect it, the navigation-system won’t know.

Worried about bad weather? Well, the system is built to function not only in good weather conditions, but also at night, if it’s raining or even in foggy conditions. The car won’t slow down automatically though, but it will emit a warning signal in the dashboard if he is driving too fast.

This does not however limit his speed, just a little warning.