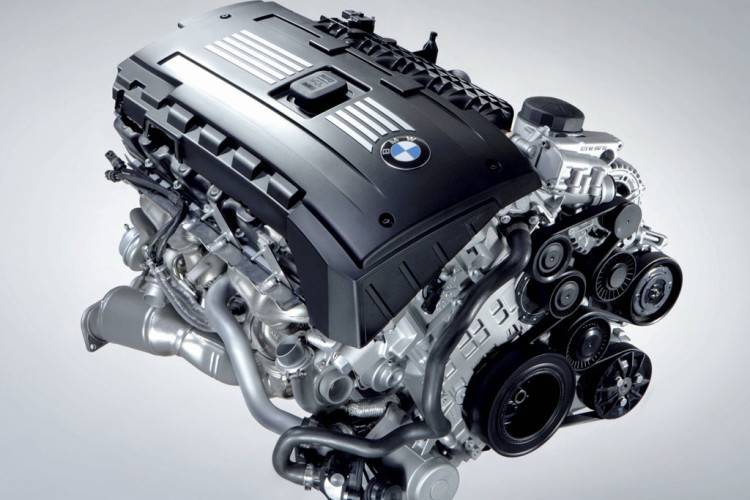 BMW’s 3-liter Twin Turbo engine is the big winner this year. This is the second year in a row when the 300HP twin-turbo wins this award. The engine is being used in the 1, 3 and 5 series, along with the newly released X6. Beside this award, BMW has won several other awards in different categories.

The title “Best New Engine of the Year” has been awarded to a diesel engine. BMW’s 204 hp four-cylinder diesel with Variable Twin Turbo has earned this award due to a unique combination of performance and efficiency. The engine found in the BMW 123d, it’s the world’s first full-aluminum diesel engine and delivers average fuel consumption of 5.2 liters/100 km in an EU test cycle, equivalent to 45 miles/US gallon, and a CO2 emission level of 138 grams per km. BMW EfficientDynamics technology has been used in the development of this engine.

With six awards for five engines gained at this year’s “International Engine of the Year Awards”, BMW has proved to all of us again that they are the market leaders when it comes to engine innovations and performance.

Here are the other awards:

As I have stated before, I love BMWs for two reasons, performance and handling. While I am still a big fan of MB’s and Audi’s interior design, I cannot justify moving away from my amazing bimmer. I currently drive a 3 series that has the 3.0 liter twin-turbo engine and it is by far one of the most exciting car I have driven so far. Sure, it might not top the new M3’s engine, but for $20,000 less, I get almost the same thrill.

More information about the awards can be found here: