Home » Latest: Next generation BMW 5 Series to get the twin-turbo V8 engine 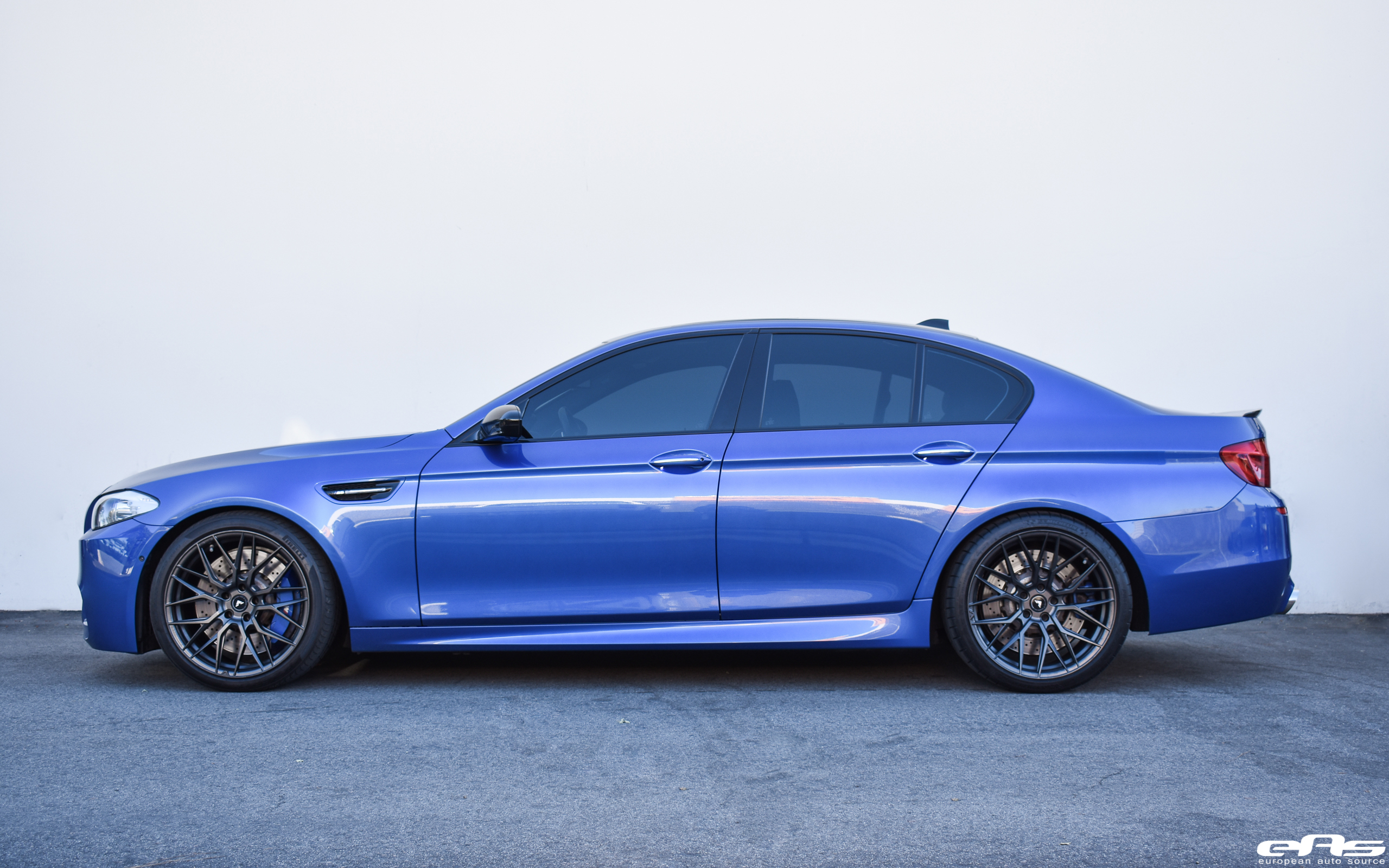 This past weekend, we have learned that BMW has decided to use the twin-turbo V8 engine in their next generation BMW 5 series. The refreshed model will be released in 2010. The 6th generation 5 Series will be codenamed F10 and will bring an evolutionary design to the business sedan.

Having a twin-turbo V8 engine that will push around 400 horsepower, the new engine will bring the power output to new levels for BMW.

Inside, we expect to see a more luxurious design, along with premium materials and a large variety of trim options. The car will also get the latest and greatest technology from Munich, including a revamped iDrive system.

BMW will also offer a high-end diesel offering for the new F10 5 Series, but only with a six-cylinder configuration. The V8 Twin-Turbo petrol unit will likely end up on other BMW cars as well.

Note: In case you missed our other exclusive article that was posted yesterday, you can read it here: BMW 335d and X5d to be released in mid-October