In one of the latest video commercials, Pontiac takes a stab at BMW 5 Series. In this particular video, Pontiac is trying to convince the people that their latest G8 GT model is a better buy, from a price and speed point of view. The Pontiac G8 GT has a base price of $30,000, while the luxurious, but slower, BMW 5 Series starts at $58,500. The video is quite hilarious and we applaud Pontiac’s marketing department for coming up with this.

But, there is no way one would believe that the Pontiac G8 is a better car than the BMW 550i, for example. 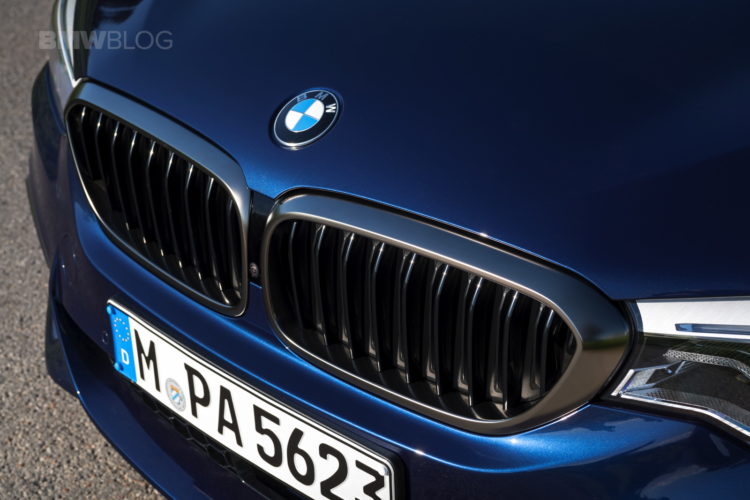 Look at the engine, the German manufacturer managed to squeeze out 360 horsepower from their V8 4.8 liter, while the American automaker managed to get the same horsepower, but from a 6.0 liter engine.

When it comes to the premium aspect, the two are significantly different. The 5 Series stands out with its premium materials and luxurious look, while the G8 just simply can’t keep up in that department.

But let’s take a look at the video below: