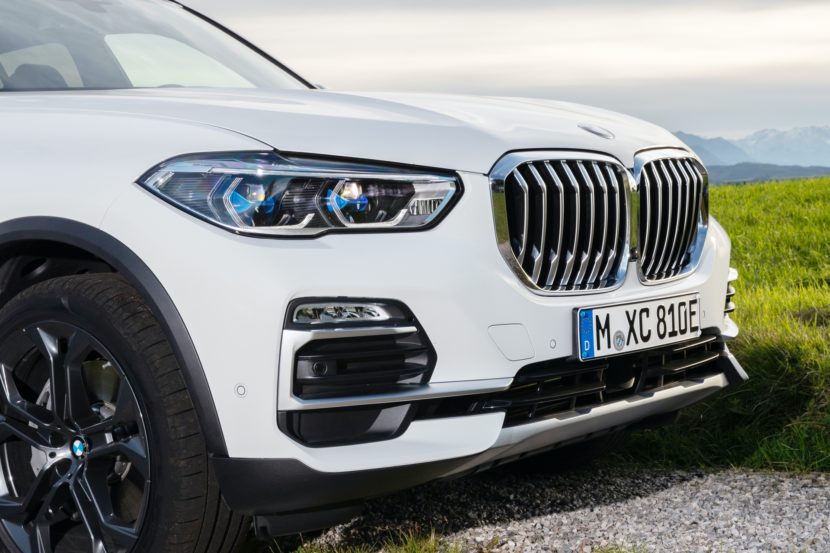 Chinese automaker Shuanghuan displayed two models at the Frankfurt Auto Show. The SUV, codenamed CEO, has stired up a friction with BMW and Mercedes-Benz.

The CEO is almost an identical copy of BMW’s X5 model, and the only reason why it’s “almost identical” is that the SUV’s front end it’s a “clone” of the SUVs found in the Mercedes-Benz’s line.

The press called Shuanghuan’s “blatantly and unashamedly” copied the designs of other automaker and they have been almost kicked out of the show.

BMW has already filled suit against the chinese manufacturer.

“We did not like it,” BMW chief executive, Norbert Reithofer, said curtly in an interview here.

An official response from the Shuanghuan’s executives has come shortly:

“Naturally, our cars are inspired by European carmakers,” said Karl Schlössl, a German who is the chief executive of China Automobile. “But we reject the charge that they are copies.”

Even though they’re facing major legal problems, the Chinese automaker has decided to bring the car to the Frankfurt Show and allow the people to judge for themselves. What do you think? Can BMW win this?