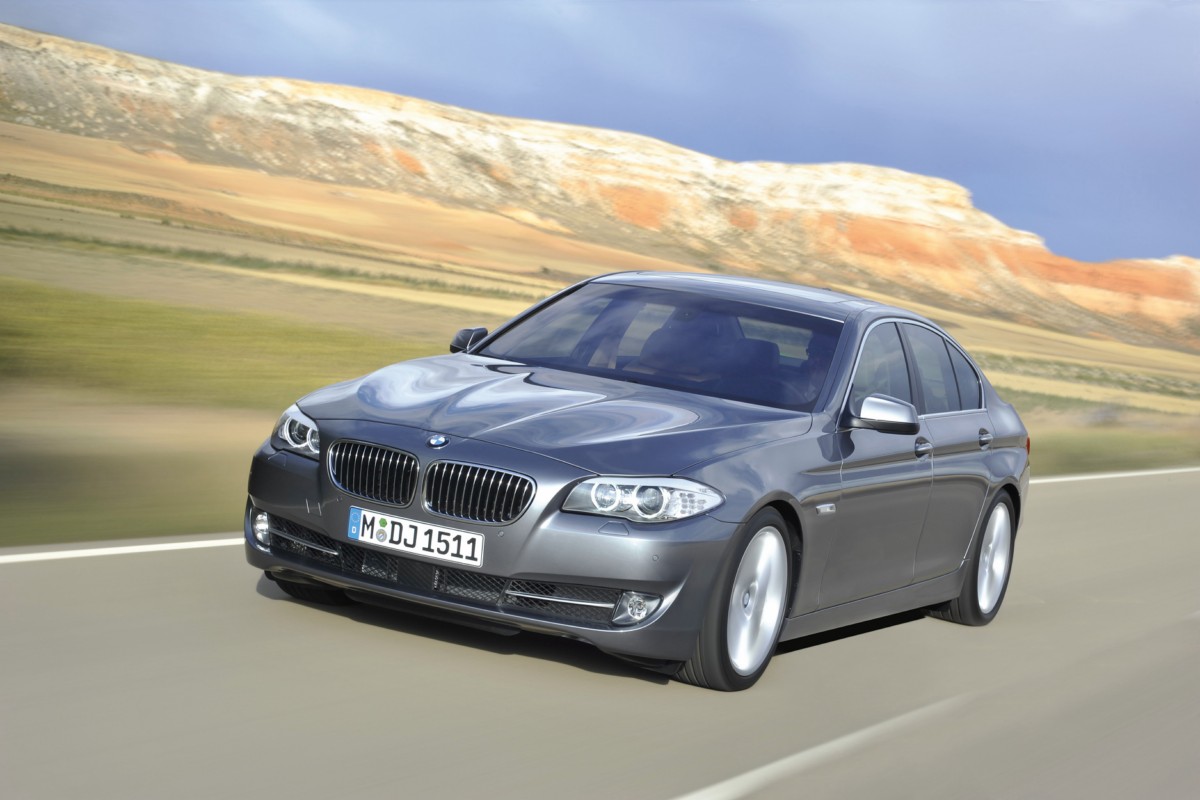 The 2008 BMW 5 Series was the worst performer in new side-impact crash tests of luxury sedans by the insurance industry.

According to the tests, the BMW competitors’s , the Acura RL, Kia Amanti ,Volvo S80, Cadillac STS and Mercedes E-Class, have all earned higher safety ratings. The top performers were Acura, Kia and Volvo, and followed closely the Benz E-Class.

The tests are designed to show what would happen if a truck or sport utility vehicle hit the side of the sedan at 31 mph, the speed of a serious crash. According to statistics, the side-impact crashes account for over 9,000 deaths on U.S roads in 2005.

According to Adrian Lund, the Insurance Institute President, “growing sales of SUVs and pickups have exacerbated height mismatches among passenger vehicles, thereby increasing the risks to occupants of many vehicles struck in the side.”

The vehicles tested were equipped with standard side air bags. After the tests were performed, the institute stated the airbags in the BMW 5 Series protected the head, but separate air bags designed to protect the chest and abdomen performed poorly.

BMW’s response came shortly after this and the BMW spokesman, Thomas Plucinsky issued a statement:

I find it very surprising that the Kia Amanti , which is one of the lowest priced sedans in the tested group, with a starting price around half of a BMW 5-series, it offered greater protection. But I wasn’t surprised at all to see the Volvo being on top of this safety ratings since for the past several years, the Swedish car manufacture has won most of the safety awards.